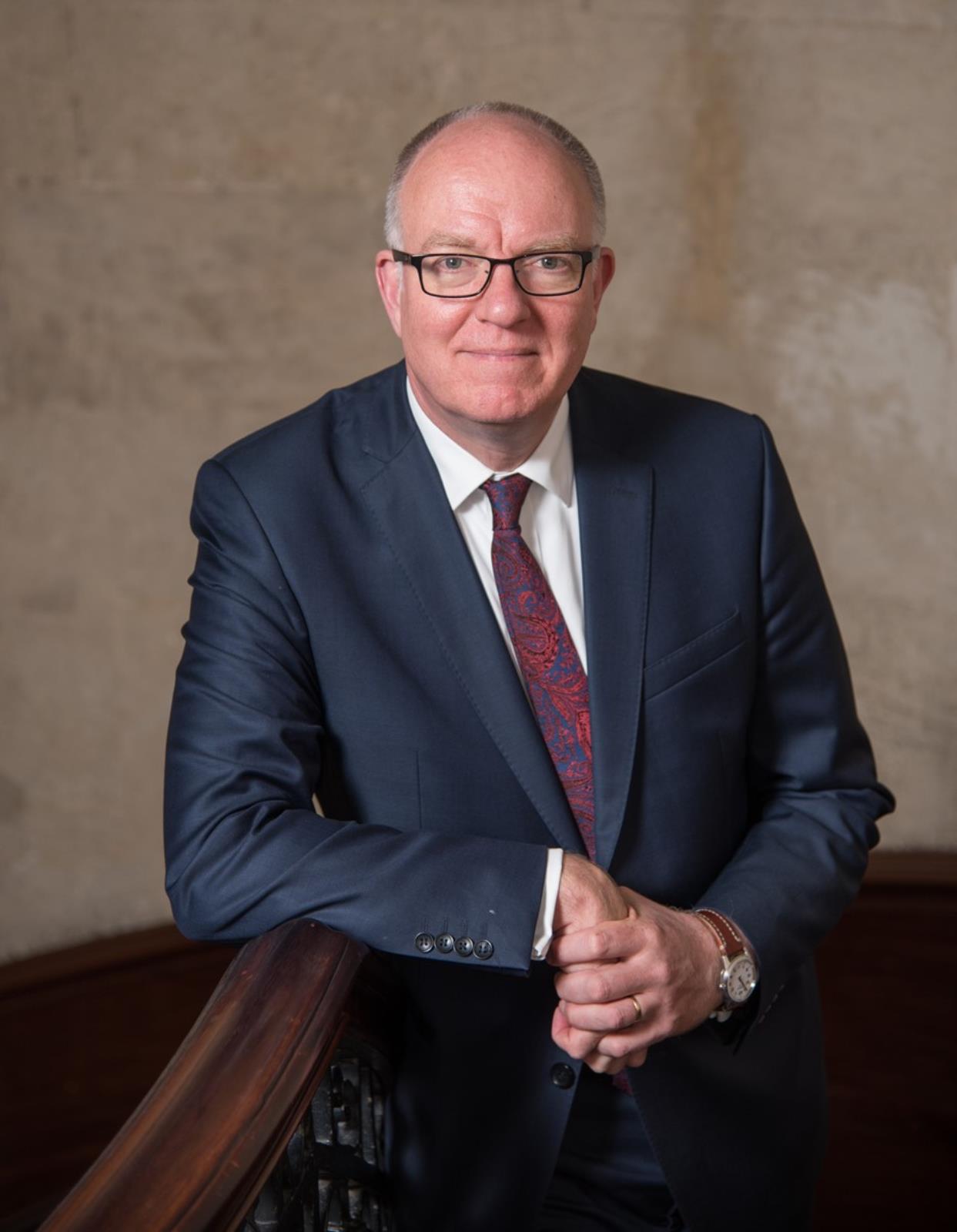 
Following on from the success of the previous Literary Evenings, your Livery Committee is delighted to invite you to our eight virtual ‘Cocktail Hour’ on Thursday 18th March at 6.00pm where you will be entertained by Liveryman Peter Day, holding a Q&A with Head of the Bodleian Library and author Richard Ovenden OBE.

Richard Ovenden has been Bodley’s Librarian (the senior Executive position of the Bodleian Libraries, University of Oxford) since 2014. Prior to that he held positions at Durham University Library, the House of Lords Library, the National Library of Scotland, and the University of Edinburgh. He moved to the Bodleian in 2003 as Keeper of Special Collections, becoming Deputy Librarian in 2011. He was educated at the University of Durham and University College London, and holds a Professorial Fellowship at Balliol College, Oxford. He is a Fellow of the Society of Antiquaries, the Royal Society of Arts, and a Member of the American Philosophical Society. He was awarded the OBE in The Queen’s Birthday Honours 2019.

Richard serves as Treasurer of the Consortium of European Research Libraries, as President of the Digital Preservation Coalition, and as a member of the Board of the Council on Library and Information Resources (in Washington DC). He has written extensively on the history of the book, on the history of photography, and on current concerns in the library, archive and information worlds.

His most recent book ‘Burning the Books, A History of the Deliberate Destruction of Knowledge‘ (2020) describes the deliberate destruction of knowledge held in libraries and archives from ancient Alexandria to contemporary Sarajevo, from smashed Assyrian tablets in Iraq to the destroyed immigration documents of the United Kingdom’s Windrush generation. Richard examines both the motivations for these acts—political, religious, and cultural—and the broader themes that shape this history. He also looks at attempts to prevent and mitigate attacks on knowledge, exploring the efforts of librarians and archivists to preserve information, often risking their own lives in the process.

If you would like to order Richard’s book ‘Burning the Books, A History of the Deliberate Destruction of Knowledge‘ and have it personally signed, please email Mike James, the Livery Committee Chairman on mjames@dundaleassociates.co.uk.

Peter Day was educated at Lincoln School and St Edmund Hall, Oxford. He worked for BBC Radio for more than 40 years from 1974. For most of that time he specialised in reporting on business for programmes such as Today, the Financial World Tonight, In Business and Global Business for the BBC World Service. In 2016, he presented his last ever In Business programme after 28 years. Peter is a Liveryman of the Stationers’ Company and is currently the Livery Representative on the Court.