What is a Livery Company? 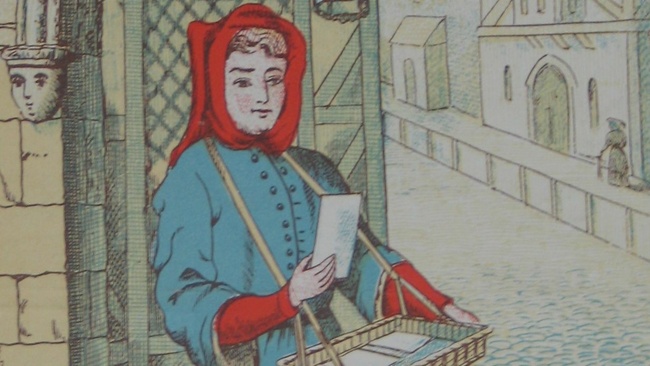 Charitable giving is one of the defining features of a Livery Company and the Stationers’ Company is very proud of its work in education and welfare and the maintenance and enhancement of our Hall.

The demand for the resources of the Foundation is enormous and the income generated from our charitable endowment fund falls well short of our current giving programme and our aspirations for this to grow.

Thanks to the generosity of our members and of our charitable partners, our annual grant-giving now exceeds £350,000 and it is our aim for this to reach £500,000 by the end of this decade.

The Queen's and Regimental Colours were presented to the 45 Commando, Royal Marines by the Captain-General H.R.H. Prince Philip, Duke of Edinburgh on 29 November 1952 at Floriana, Malta G.C.

H.M. Queen Elizabeth II presented new Colours to 45 Commando on 13 May 1969. The original Colours were then presented to the Master by the Officer Commanding 45 Commando and lodged for safekeeping, with traditional ceremony, in Stationers’ Hall on 18 November 1969 in the presence of the Lord Mayor of London and the Chief of Staff and other Officers of the Royal Marines. This important and unique event is recorded here in honour of the close association between the Corps of Royal Marines and the Worshipful Company of Stationers and Newspaper Makers. The Colours, with commemoration plaque, are sited on the panelling in the centre of the west wall of the Hall.

The History of the Company

In 1403 the Mayor and Aldermen of the City of London approved the formation of a fraternity or Guild of Stationers (booksellers who copied and sold manuscript books and writing materials and limners who decorated and illustrated them). By the early 16th century printers had joined the Stationers' Company and by the mid-century had more or less ousted the manuscript trade. In 1557 the Guild received its Royal Charter and they became a livery company, numbered 47 in precedence.

The Charter gave the Company the right to search for and seize illicit or pirated works. All new titles were entered into series of 'entry books of copies' which became known as the Stationers' Company Registers. Company ordinances of 1562 provided that members had to both obtain from the Wardens a licence to print any work not protected by Royal Grant and enter that licence in the Company’s register. The Stationers’ Register became the written record to which disputes regarding the ownership of copy could be referred. Succeeding copyright legislation confirmed Stationers’ Hall as the place where the right to copy should be entered. Compulsory registration finally terminated in 1923. 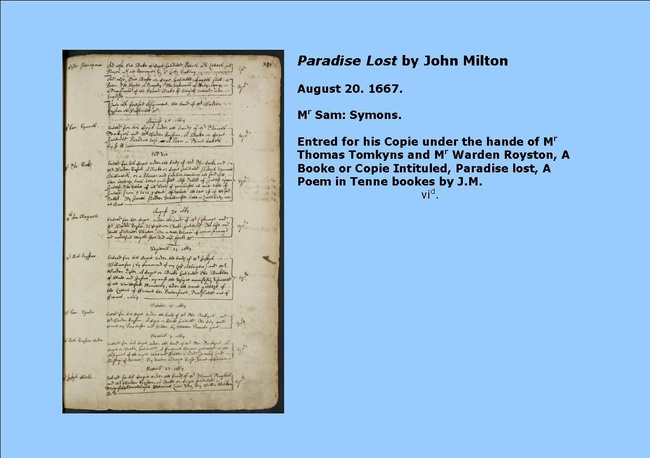 The Entry of Milton's Paradise Lost in the Stationers' Register

In 1603, the Company was granted a royal patent to form a joint-stock publishing company funded by shares held by members of the Company. Its most profitable patent was for Almanacks in the English language, including the famous or Old Moore. The Stock was intended to be partly charitable, providing work for the many unemployed printers, and the first £200 p.a. of profit was to be distributed in pensions to the Company's poor.

Sir Thomas Davies, Pepys's bookseller was the first 'Stationer' Lord Mayor in 1676, had to translate to the Clothworkers. Since then Stationers have held the office a record twenty-eight times.

The Stationers' Company's School opened in Bolt Court, Fleet Street in 1861, but soon outgrew its premises and in 1894 moved to Hornsey in north London in 1894. It closed in 1983 to be replaced 30 years later by the Stationers' Academy.

In 1931 the newly founded Company of Newspaper Makers was incorporated into the Stationers' Company.

The Lord Mayor of The City of London

For the year 2021-2022 the Lord Mayor of the City of London is Alderman Vincent Keaveny (who happens also to be a Liveryman of the Stationers' Company) seen here with the Master at the Stationers' Civic Dinner which was held at Mansion House. 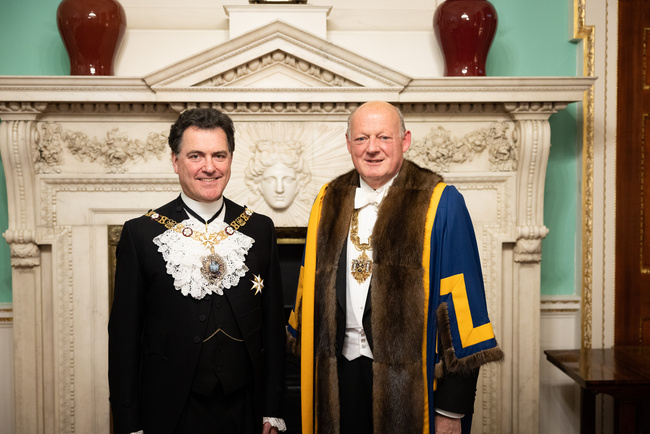