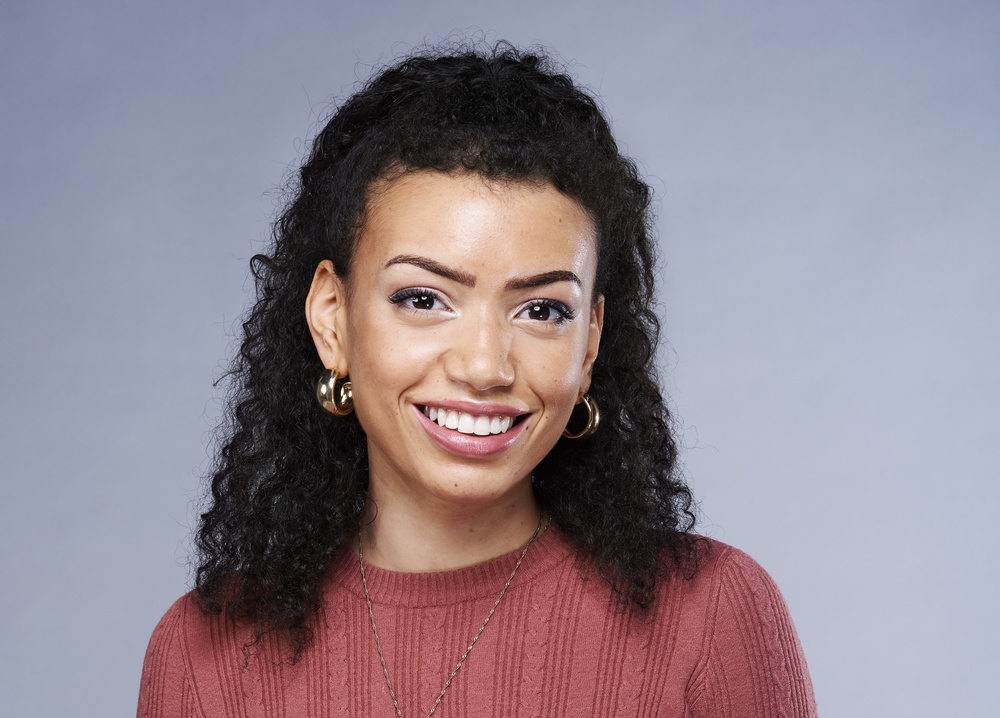 Writing has always been one of my greatest passions and strengths but it wasn’t until relatively recently - during my undergraduate degree - that I first seriously considered becoming journalism as a career. I had previously flirted with the idea of becoming an author, but decided ultimately I wasn’t quite creative enough. It was after I studied politics at A Level and became increasingly interested in current affairs that I first flirted with the idea of journalism as a career that could combine this with my love of writing.

Shockingly after spending three years essay-writing during my undergraduate degree at Cambridge and engaging in student journalism I still wasn’t sick of writing and decided that I would try and pursue a career in the field. This is no mean feat as any aspiring journo will testify to - the industry is notoriously competitive (for good reason - who wouldn’t want to be a journalist!) but it makes the prospect of getting your foot in the door extremely daunting.

Journalism is also an industry that often requires both a plethora of pre-established connections, a sprinkling of good luck, and the acquisition of an expensive masters degree. Unfortunately this presents quite the accessibility problem, and for lots of people, myself included, those barriers seemed impenetrable. This is why the Standard’s apprenticeship scheme with the Stationers’ was a lifeline for me. The two-year scheme allows me to work for the Standard at the same time as working towards a Senior Journalism Diploma with PA, which the Stationers’ have sponsored. Opportunities like this are incredibly important as it allows the industry to diversify its cohort and allow for the inclusion of traditionally marginalised voices.

I started at the Standard at the beginning of October 2020 and was lucky to spend a couple of months working from the (albeit pretty empty) newsroom before the national lockdown. I have worked on both digital news and features, as well as writing comment pieces for the print paper which is always exciting. Working across these different desks has meant that I’ve written on a wide range of topics - from interviewing small business owners to writing opinion pieces on the Trumps, every day is different and exciting. I also commission a column for the paper each week. This month I started the PA course in preparation for my first set of exams in May which I’m thoroughly enjoying.

My experience so far has been nothing but positive. I’ve had the opportunity to connect with lots of talented and helpful people in the industry too - in particular Abbianca Makoni, another Stationers’ alumni, has given me some great advice. At a time where so many graduates are struggling to find work in an unbelievably competitive job market, I feel especially lucky to be able to do something I love everyday for a living - it is an incredible privilege.