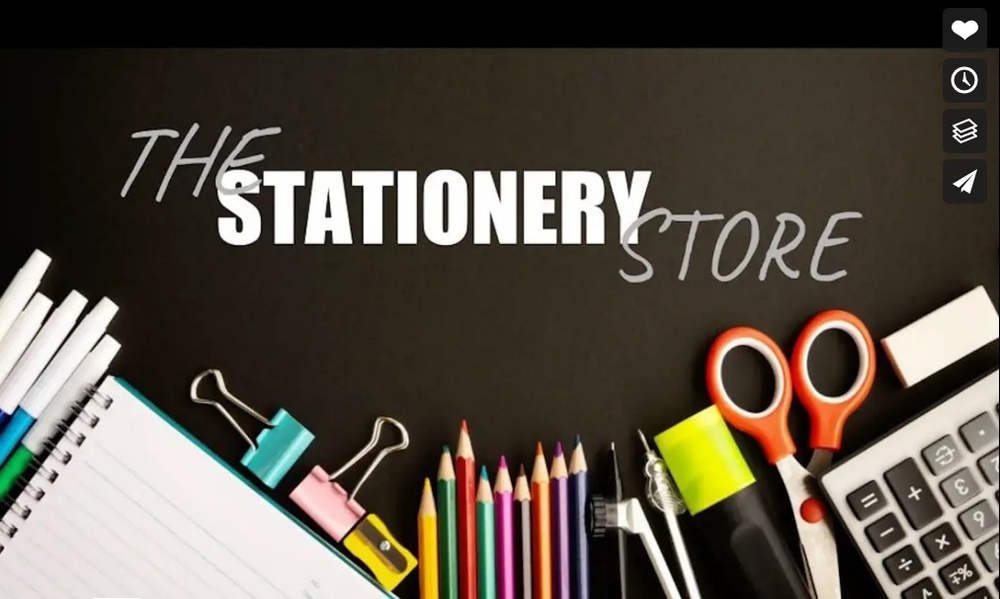 Following its success in the Shine School Media Awards we thought it would be interesting to get the inside story on the podcast created by Y7 students at SCWA.  Here their teacher, David Milliken, explains.

The Archers made it to the GCSE syllabus, so inspired by this fact and having listened to and created many radio dramas I summoned the courage  to attempt a school soap opera

Having been raised on the tales of Jennings and Derbyshire through Grange Hill to sharing the delights of Waterloo Road with my own children I thought that, given the facilities we are lucky enough to enjoy, that we could grow a team capable of producing a top-quality school soap.

This was coupled with the rise of the podcast - a piece of audio that I know as a radio programme - and some very enthusiastic Year 7 students; it was as they say - game on.

The Year 7 students arrived brimming with ideas and dreams. After some discussion it was decided that the aim of the new soap opera would be to reflect the life of students. Initially students decided on their ‘school character’ and introduced themselves.

The project is a long-term project and will build, step by step, from fresh Y7 with no experience to a highly skilled production team by the time students are in Y10.  The first episode was written as a series of ideas and students improvised the dialogue. The project had legs.  Then Lockdown II happened and the cart was upset, apples everywhere.

To keep the project alive I got in touch with the team and asked for ideas. I wrote the script and got the group to develop and add to it. All the characters recorded their parts in their own home and sent it to me to be edited as if it had been recorded in a studio. This was well received by the group so the project was up and running.

The next script was written and produced with input from the team.. This coincided with our return to school which meant we were able to record it as soon as we returned. More momentum.

In addition to the writing skills students have been developing their research and technical skills. They have used Premier Pro to both edit our recordings and lay on sound effects.  These skills and their ideas about character development put us in a strong position to welcome next year’s Y7s and to create another set of characters for The Stationery Store.

You can hear the episodes produced so far here.