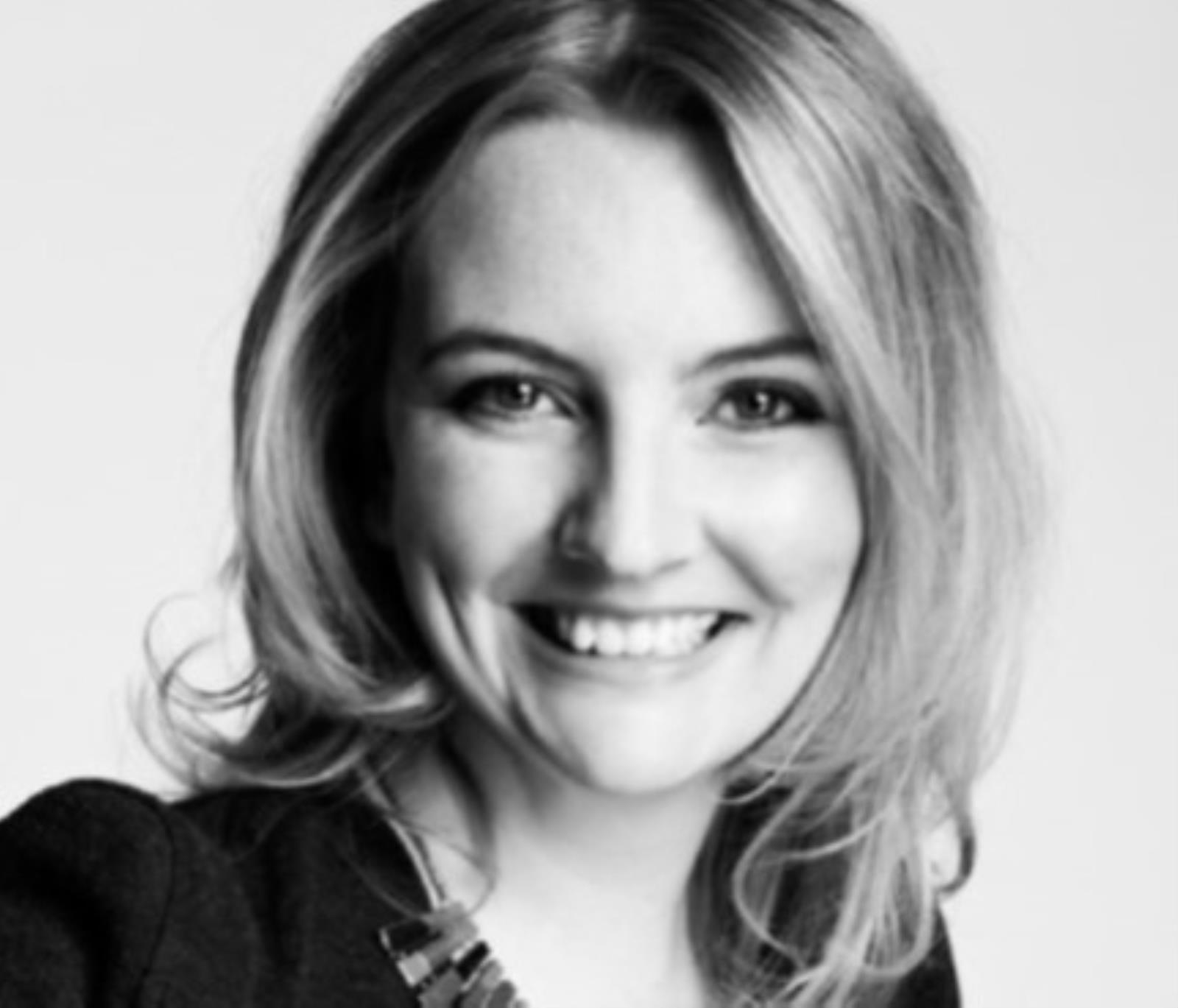 Following on from the success of the previous Literary Evenings, your Livery Committee is delighted to invite you to our sixth virtual ‘Cocktail Hour’ on Thursday 21st January at 6.00pm where you will be entertained by Liveryman Peter Day, holding a Q&A with bestselling author and former Young Stationer of the yearAngela Clarke.

Angela’s first novel Follow me was released in 2015 and was immediately a success. This was quickly followed by two further books Trust Me and Watch Me. In March 2019, Angela released the critically acclaimed On My Life, which one review described as 'Compelling, intense, and breathtakingly brilliant'. Angela, who read English and European Literature at Essex University, and has written for, amongst others, The Guardian and Cosmopolitan, is also a playwright, with her debut play The Legacy receiving rave reviews after its first run at The Hope Theatre in Islington. She is indeed a lady of many talents.

Peter Day was educated at Lincoln School and St Edmund Hall, Oxford. He worked for BBC Radio for more than 40 years from 1974. For most of that time he specialised in reporting on business for programmes such as Today, the Financial World Tonight, In Business and Global Business for the BBC World Service.  In 2016, he presented his last ever In Business programme after 28 years. Peter is a Liveryman of the Stationers’ Company and is currently the Livery Representative on the Court.

We hope you can drop in and join us at 6.00 pm, with a glass of wine, Pimms or G&T, for what will be a riveting evening. For those unable to join on the day, we will be recording the event and the link will be published on our website.  Angela's book On My Life can be purchased for £7.99 and will make a great Christmas present. If you would like to order the book, please email Mike James, the Livery Committee Chairman on mjames@dundaleassociates.co.uk