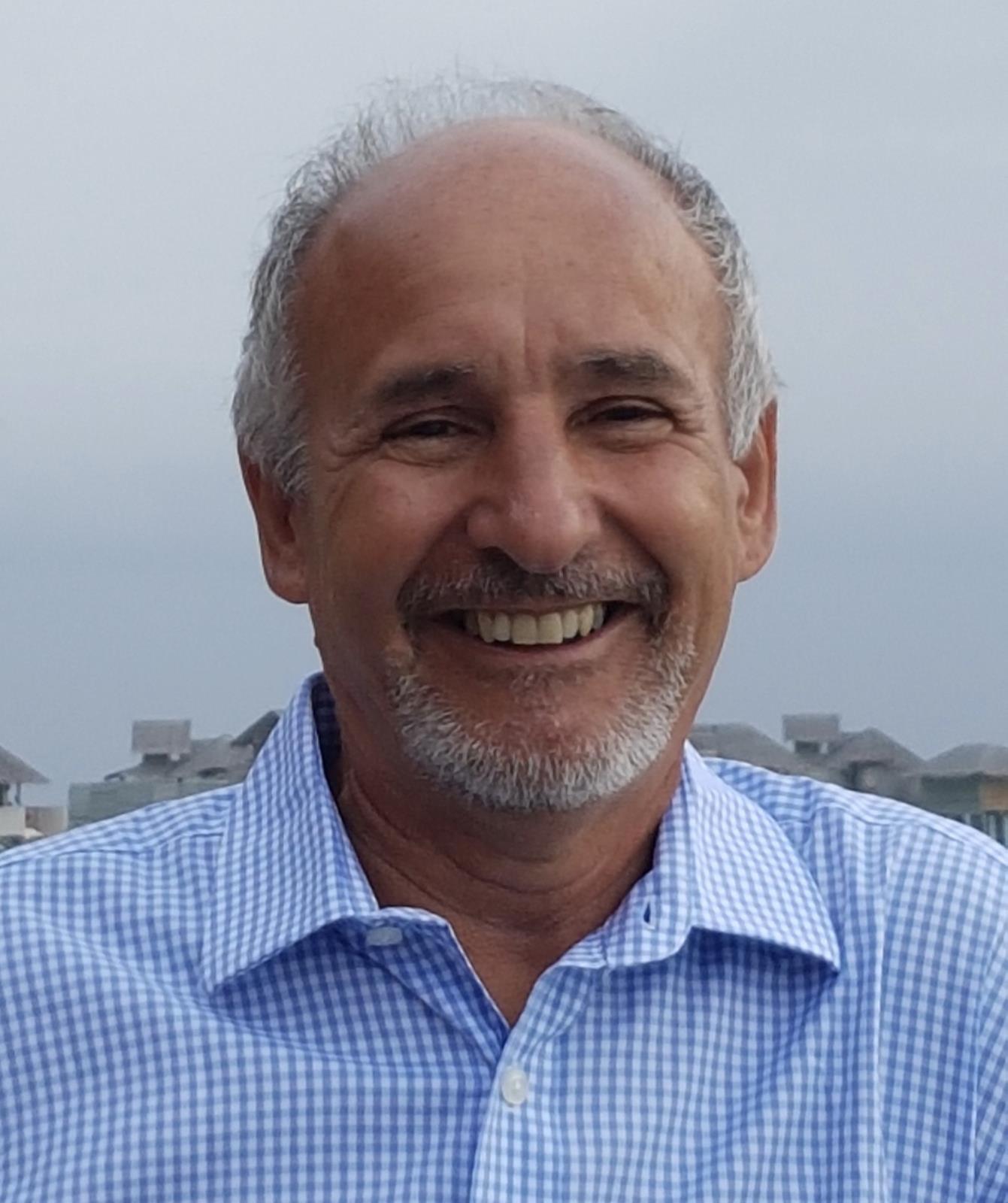 Following on from the success of the previous Literary Evenings, your Livery Committee is delighted to invite you to our seventh virtual ‘Cocktail Hour’ on Thursday 18th February at 6.00pm where you will be entertained by Liveryman Peter Day, holding a Q&A with Court Assistant Doug Wills.

Doug Wills has been with the Evening Standard for 30 years, 15 as managing editor and 10 of those as Group Managing Editor including the Independent. Doug trained in journalism with Thomson Regional Newspapers in Berkshire, went on to be the political correspondent for the Western Daily Press in Bristol before cutting his editorial management teeth as a deputy editor back with Thomson newspapers. He moved to London in the mid-80s to join the Mirror Group helping to launch the London Daily News when the battle for circulation in the capital was as tough as it is today. He joined the Evening Standard when the Evening Standard was part of Associated Newspapers owned along with the Daily Mail by Viscount Rothermere, Vere Harmsworth, and 20 years later was part of the editorial executive team during the sale of the Standard to the former KGB operative Alexander Lebedev. He has worked with nine editors of the Evening Standard, including Paul Dacre, Max Hastings, Geordie Greig and the current editor-in-chief George Osborne.

Doug, who was appointed Editor Emeritus of the Evening Standard in November, is on the board of the Society of Editors and is chair of London Press Club. He became a Liveryman of the Stationers' Company in 2012 and is a Court Assistant.

Peter Day was educated at Lincoln School and St Edmund Hall, Oxford. He worked for BBC Radio for more than 40 years from 1974. For most of that time he specialised in reporting on business for programmes such as Today, the Financial World Tonight, In Business and Global Business for the BBC World Service. In 2016, he presented his last ever In Business programme after 28 years. Peter is a Liveryman of the Stationers' Company and is currently the Livery Representative on the Court.