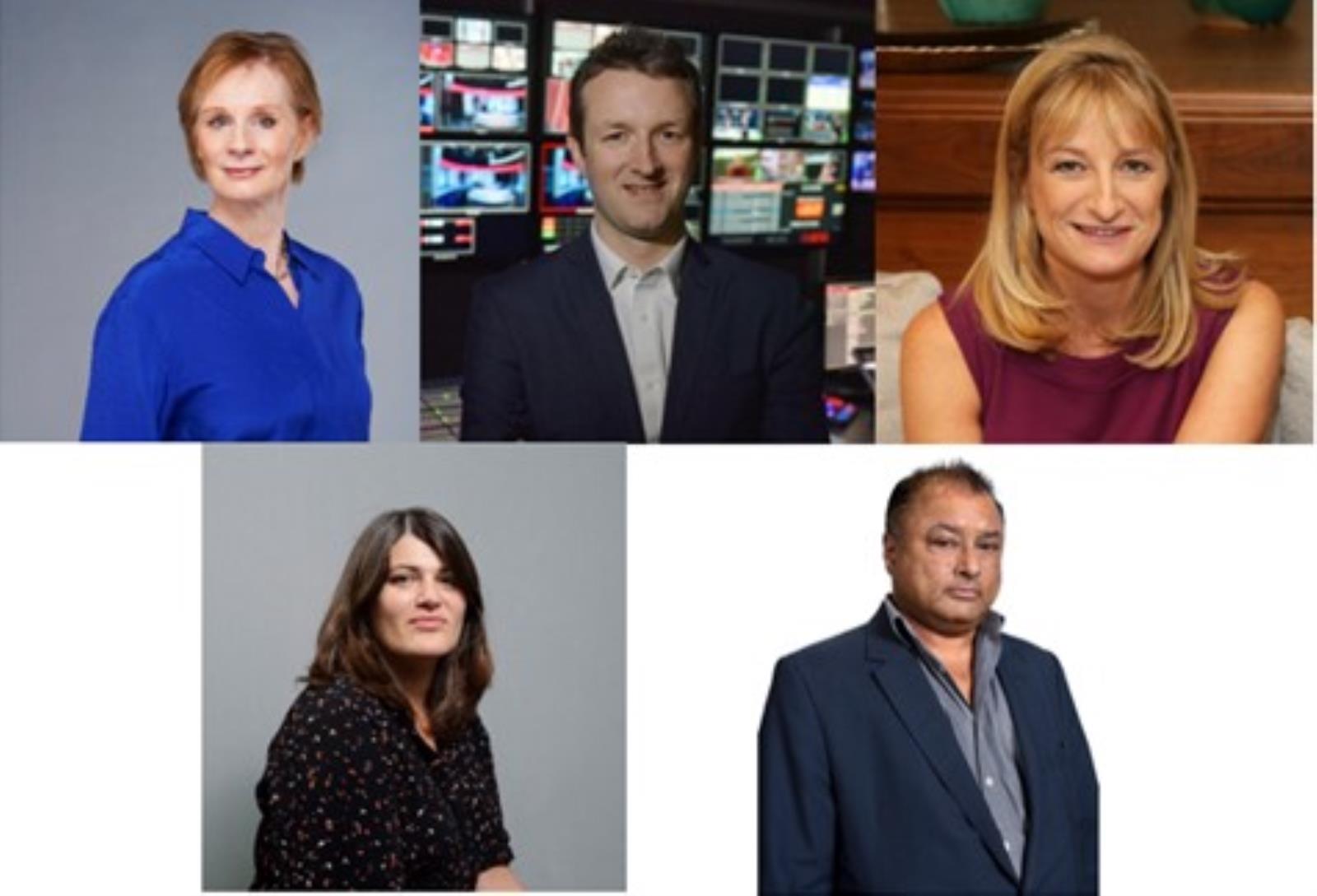 Press 'Visit' to book this event

The London Press Club and the Stationers' Company have announced that this year's annual debate will be on 'Trust and the Media'.

The Economist's Senior Editor and broadcaster Anne McElvoy will chair the debate on Wednesday 24 February at 6pm.

On the panel will be:

Jamie Angus, BBC's Director of World Service Group, who was previously Radio 4's Editor of theToday programme and The World at One.

The debate is organised by the London Press Club in partnership with the Stationers&Newspaper Makers, and in association with the Society of Editors.

Each February this debate is on the media subject of the moment. Previous ones have included equal pay and opportunities for women in media, can investigative journalism survive in a digital world, and embracing diversity in editorial.

'Trust and the media'  continues to gain momentum as one of the biggest issues facing the industry.

Reuters Institute research has showed that in the UK the proportion of people who trusted what they heard in the media fell last year by 12 per cent to 28 per cent. Claims of fake news and the changing story around Covid and lockdowns is said to have exacerbated the loss of trust. Donald Trump and Twitter developments, and the Google stand-off with publishers and politicians in Australia have made it even more the subject of the moment.

Can the traditional media fight back and retain its credibility in a world of social media? Join the debate and book below.