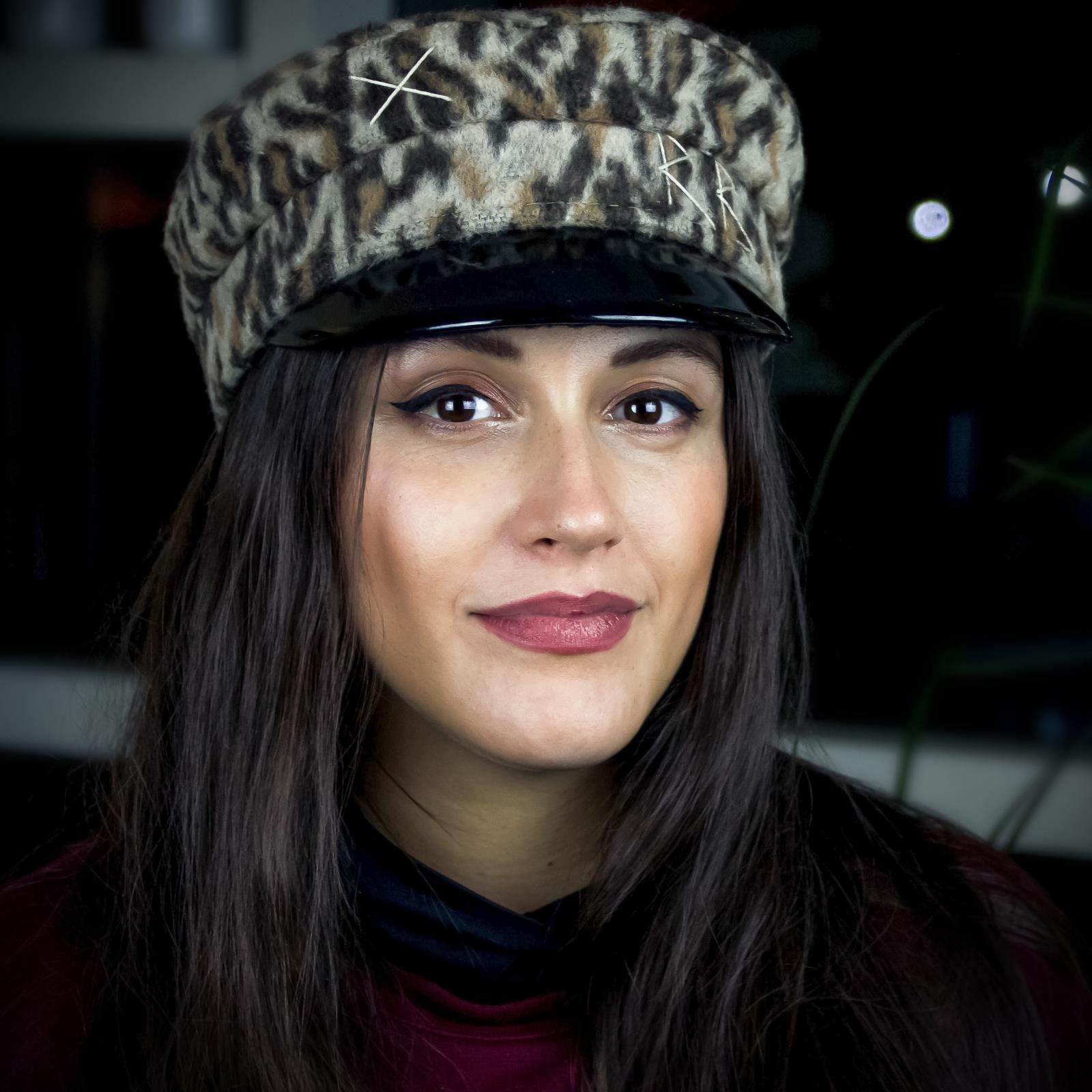 Following on from the success of the previous Literary Evenings, your Livery Committee is delighted to invite you to our ninth virtual Cocktail hour on Tuesday 30th March at 6.00pm where you will be entertained by Liveryman Peter Day, holding a Q&A withFreeman Nina-Sophia Miralles.

Nina-Sophia Miralles is the founder and editor of Londnr Magazine, which covers the arts, lifestyle and culture (and which, incidentally, won the Young Stationers' award in 2018!) Through Londnr Events, their programme of talks, she has partnered with Rosewood London, Bloomsbury Publishing, Assouline, The Fashion&Textile Museum, amongst others. She has also written for Harrods Magazine and The Paris Review, and GLOSSY is her first book.

Glossy is a story of more than a magazine. It is a story of passion and power, dizzying fortune and out-of-this-world fashion, of ingenuity and opportunism, frivolity and malice. This is the definitive story of Vogue.

Vogue magazine started, like so many great things do, in the spare room of someone's house. But unlike other such makeshift projects that flare up then fizzle away, Vogue burnt itself onto our cultural consciousness.

Today, 128 years later,Vogue spans 22 countries, has an international print readership upwards of 12 million and nets over 67 million monthly online users. Uncontested market leader for a century, it is one of the most recognisable brands in the world and a multi-million dollar money-making machine. It is not just a fashion magazine, it is the establishment. But what - and more importantly who - made Vogue such an enduring success?

Glossy will answer this question and more by tracing the previously untold history of the magazine, from its inception as a New York gossip rag, to the sleek, corporate behemoth we know now. This will be a biography ofVogue in every sense of the word, taking the reader through three centuries, two world wars, plunging failures and blinding successes, as it charts the story of the magazine and those who ran it.

If you would like to order Nina's book and have it personally signed, please email Mike James, the Livery Committee Chairman on mjames@dundaleassociates.co.uk.