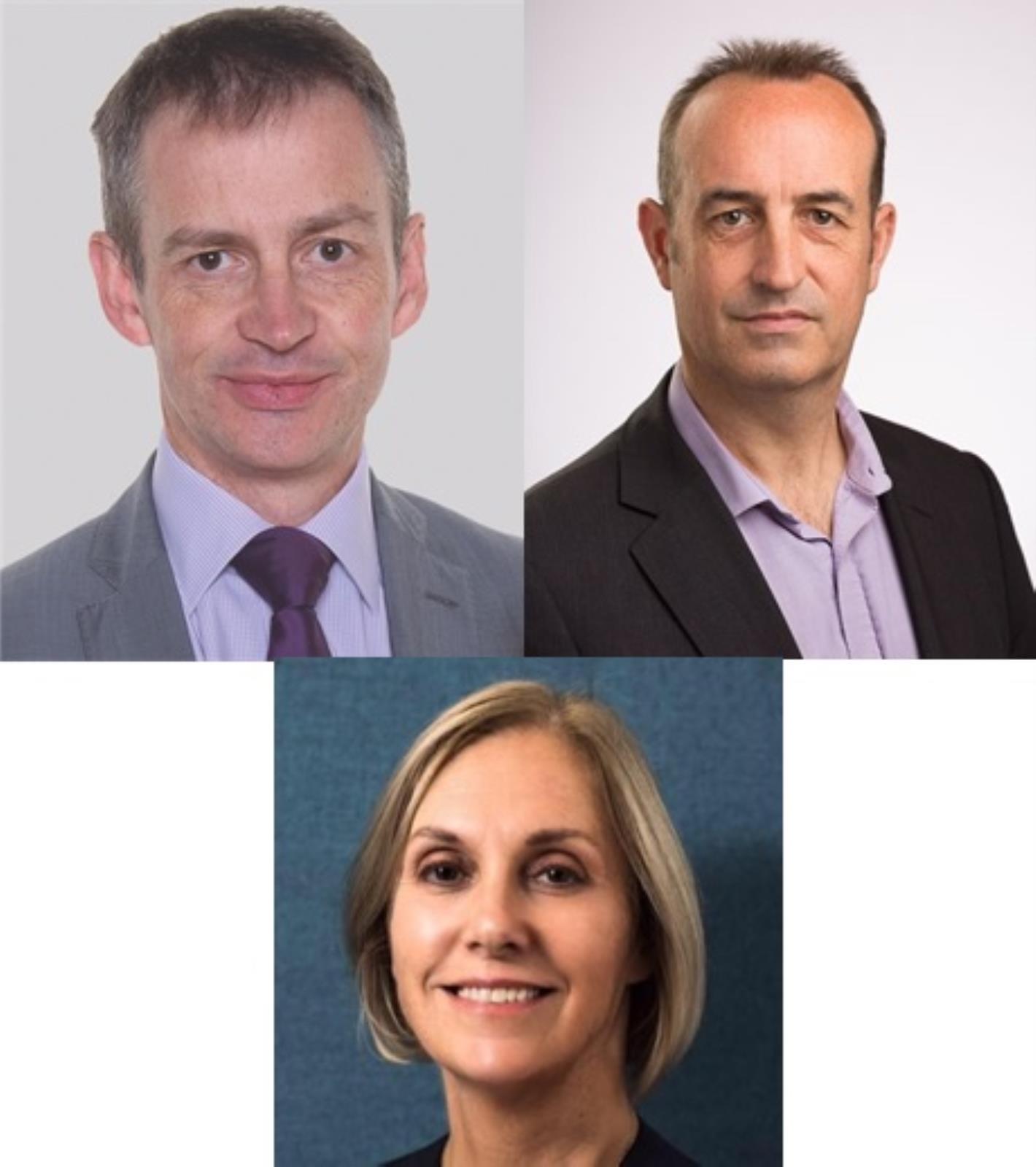 Census 2021 - data linking our past with the present and future

The new series of 'Who Do You Think You Are?' with its focus on researching family links is on our screens. Core to this is data. The Census has a fascinating history as, at 10 year intervals, it documents how society is developing, providing data that shapes and informs every level of policy and planning. Every one of us has a stake in the Census.

It also opens up our personal histories and links past, present and future. Increasingly digitised, and released after 100 years, the Census allows us to delve inside the statistics and trace our own family links. In 2011, the 1911 Census was the first where the actual householder completed the forms - a direct historical link for family historians. The story continued with the online process this year.

Ian Cope, from his unrivalled perspective, will unlock for us the importance of the Census through some history, the challenges of user need, public engagement, the huge logistics and statistical issues. Shifting to how we use Census data for genealogy, Dr Nick Barratt will then talk about how an understanding of our personal heritage can empower us to shape our future, but that the digital age of commoditised data poses challenges for us all.

Ian Cope worked for the UK Office for National Statistics (ONS) for 29 years up to 2018, including on economic statistics, business and household surveys and the 2011 and 2021 Censuses

Ian led the operational aspects of the 2011 Census from 2003 to 2012, including development and testing of operational innovations (such as question tracking and online collection); testing and rehearsals. Ian was responsible for printing 26m questionnaires and the associated data capture; the on-line Census; and the large (35,000) temporary field force. He subsequently led production of census outputs and anonymised microdata outputs. The 2011 census won a government award for successful projects in government and was described as the most successful for forty years.

As Director of Population and Demography, Ian subsequently had responsibility for population; migration; and Life Event (births, marriages, deaths) statistics, as well the work leading to the March 2014 National Statistician’s recommendation for an online 2021 census, plus greater use of administrative data in 2021, as a springboard for the future. Ian was Census Director for the 2021 Census in England and Wales from 2014 until leaving the ONS in mid-2018.

Ian established the UK National Statisticians’ Data Ethics Advisory Committee in 2015 and chaired it from 2015 to 2018. NSDEC considered, amongst other issues, ethical issues around use of admin data and Big Data for statistical purposes.   After leaving the ONS Ian has provided independent consultancy support on the census to New Zealand, Albania and the Pacific Islands. Since January 2021 Ian has been the Chief Statistician for Jersey, including overseeing the 2021 Jersey census.

Dr Nick Barratt is an author, broadcaster and historian best known for his work on BBC’s Who Do You Think You Are. He is the Director of Learner and Discovery Services at the Open University, a teaching fellow at the University of Dundee and a fellow of the Royal Historical Society. His latest publication, The Restless Kings, explores the reigns of Henry II, Richard I and John. He served as the President of the Family History Federation, stepping down earlier this year, and sits on the Executive Committee of the Community Archives and Heritage Group.

Facilitated by Court Assistant, Carol Tullo, who experienced first hand how The National Archives prepared and issued the 1911 Census. Join us and learn about why the Census matters.

All our industry events are free but do consider a donation to the Stationers’ Hall Charity:   Stationers' Hall Charity | Virgin Money Giving