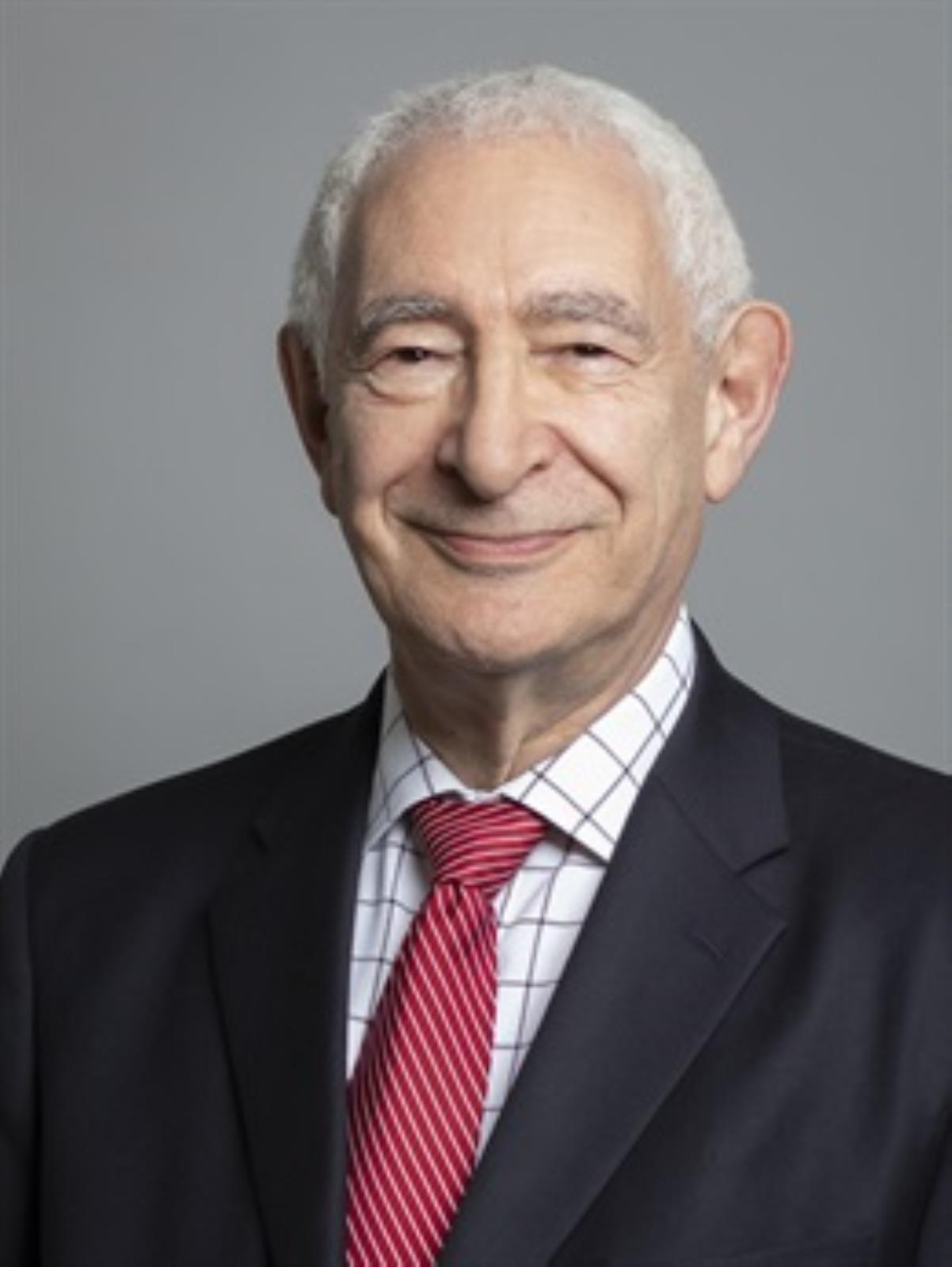 Charter Dinner
Open to Liverymen only and their guests.

The Charter Dinner celebrates the granting of the Company's Royal Charter by Queen Mary Tudor on 4 May 1557. Official Company guests are invited to this dinner, who include the chief executives of our Corporate Members, chairmen of affiliated Trade Associations, with their chief executives and senior executives from our main suppliers.

We are delighted to announce that this year's speaker will be The Rt Hon the Lord Triesman (David). David is a British politician, merchant banker and former Chairman of the FA.

Born in North London, he was educated at the Stationers' Company's School in London, before going to the University of Essex, where he became a member of the Labour Party and a lecturer and union leader at what was to become London South Bank University.

David was appointed General Secretary of the Labour Party from 2001 to 2003. This was followed by a move into government, initially as a Whip, then subsequently at the Foreign and Commonwealth Office and later at the Department for Innovation, Universities and Skills.

He was created a Life Peer on 9 January 2004 taking the title Baron Triesman, of Tottenham. A longtime fan of Tottenham Hotspur, Triesman became the first independent Chairman of the Football Association in 2008 - 2010. Responsible for chairing the England football team and for international relations, David became a leading figure in governance and anti-corruption.

Lord Triesman has been the chairman and a director in a number of large companies since the mid-1980s and is currently a non-executive director of the Salamanaca Group.

Guests and spouses/partners are welcome, but your spouse may be seated opposite you, not adjacent (unless you otherwise specify). Liverymen are asked to remind their guests that they should not leave the table until the Master and principal guests have departed and certainly not before the Loyal Toast. Badges should NOT be worn by private guests.

Formal Pour Mémoire invitation cards will be posted to you on receipt of the booking. 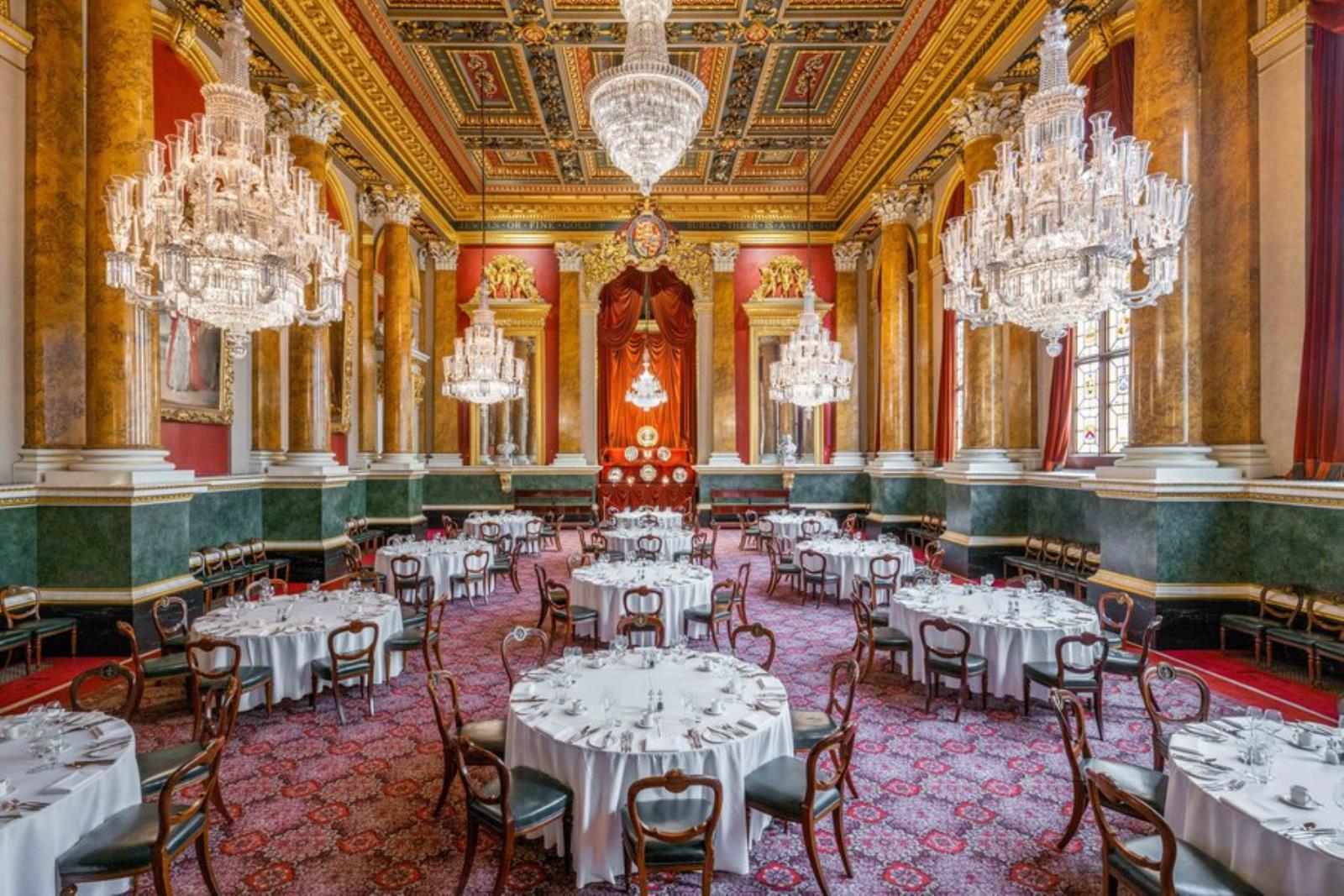