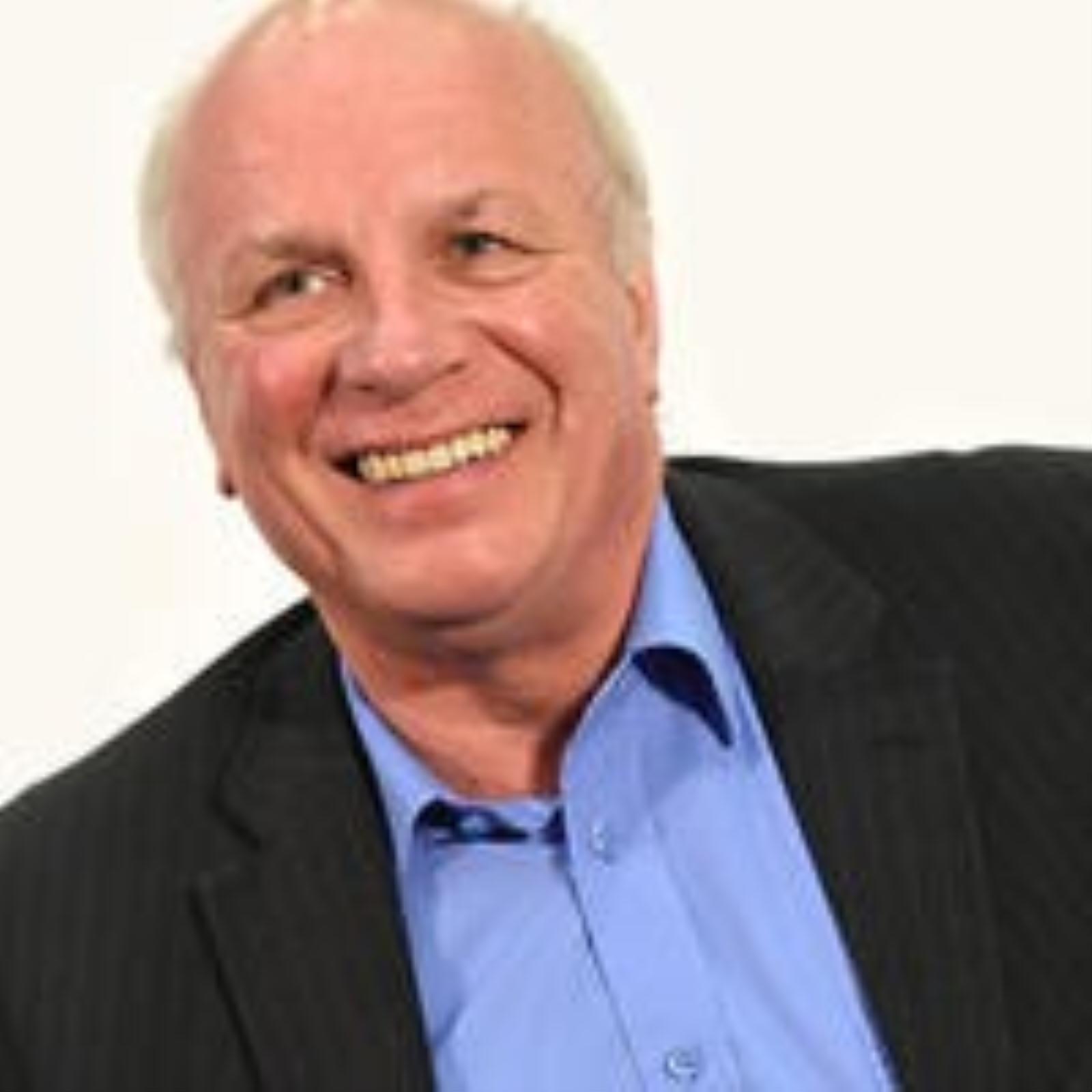 
OPEN TO LIVERYMEN, FREEMEN AND THEIR GUESTS


We are delighted that Greg Dyke, media executive, broadcaster and journalist, will be delivering the Annual Lecture on Monday, 28 March.

Greg Dyke has had a varied career in television, football, theatre and film. Best known as a former Director General of the BBC and Chair of the Football Association he started in television as a reporter at London Weekend Television and eventually became Chief Executive of the same company although in between he saved the recently launched ITV breakfast service TVam from bankruptcy. After the BBC he became Chair of the British Film Council for eight years, Chair of ATG, the biggest theatre company in Europe, and Chair of Brentford Football Club. He was also Chancellor of the University of York (where he studied politics in the seventies) for 11 years. He is currently Chair of The London Film School and Chair of Vine Hotels, a company which owns a series of hotels across the UK. He also owns a fort in Devon where his company is currently building eighty odd houses and apartments.

Married with four children and four grandchildren he still supports Brentford Football Club who are currently back in the top division of English football for the first time since the year Greg was born.

The evening will begin at 6.00 pm with a drinks reception in the Reception Room of Carpenters' Hall, followed by the lecture at 6.30 pm. Time will be given for questions before the end of the talk at 7.30 pm. A drinks reception with canapes will be served until 8.00 pm. Those staying for dinner will move into the Livery Hall (see picture below) where a three- course dinner will be served. Carriages will be at 10.30 pm.

Places will be limited, so please make your booking early to avoid disappointment.

The price of the Lecture&Reception only is £50 per head, and for the Reception, Lecture and Dinner it is £115 per head. Spouses/partners are welcome and you may bring as many guests as you wish.

If the Annual Lecture and Dinner is unable to take place, refunds will be issued. 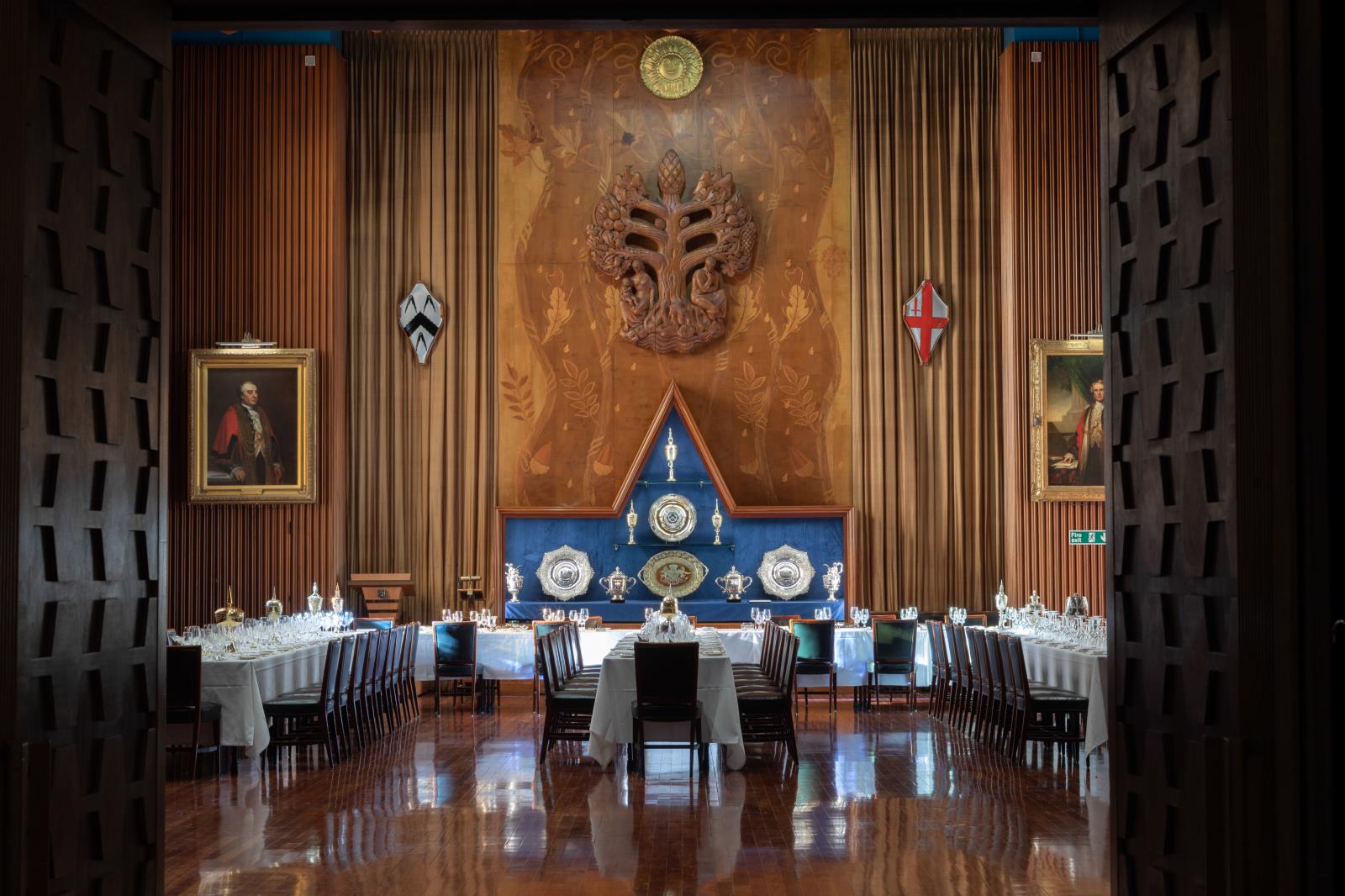 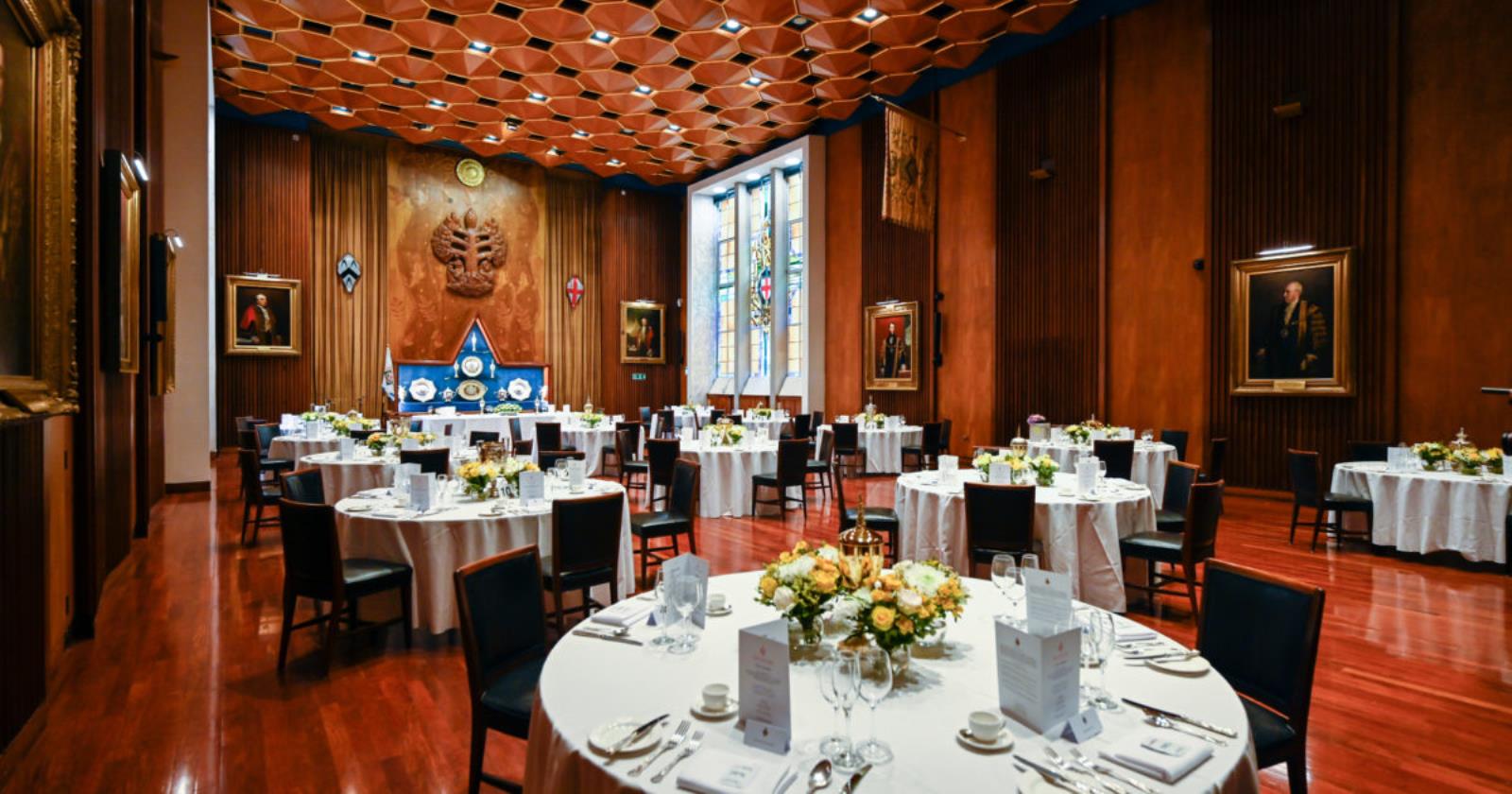