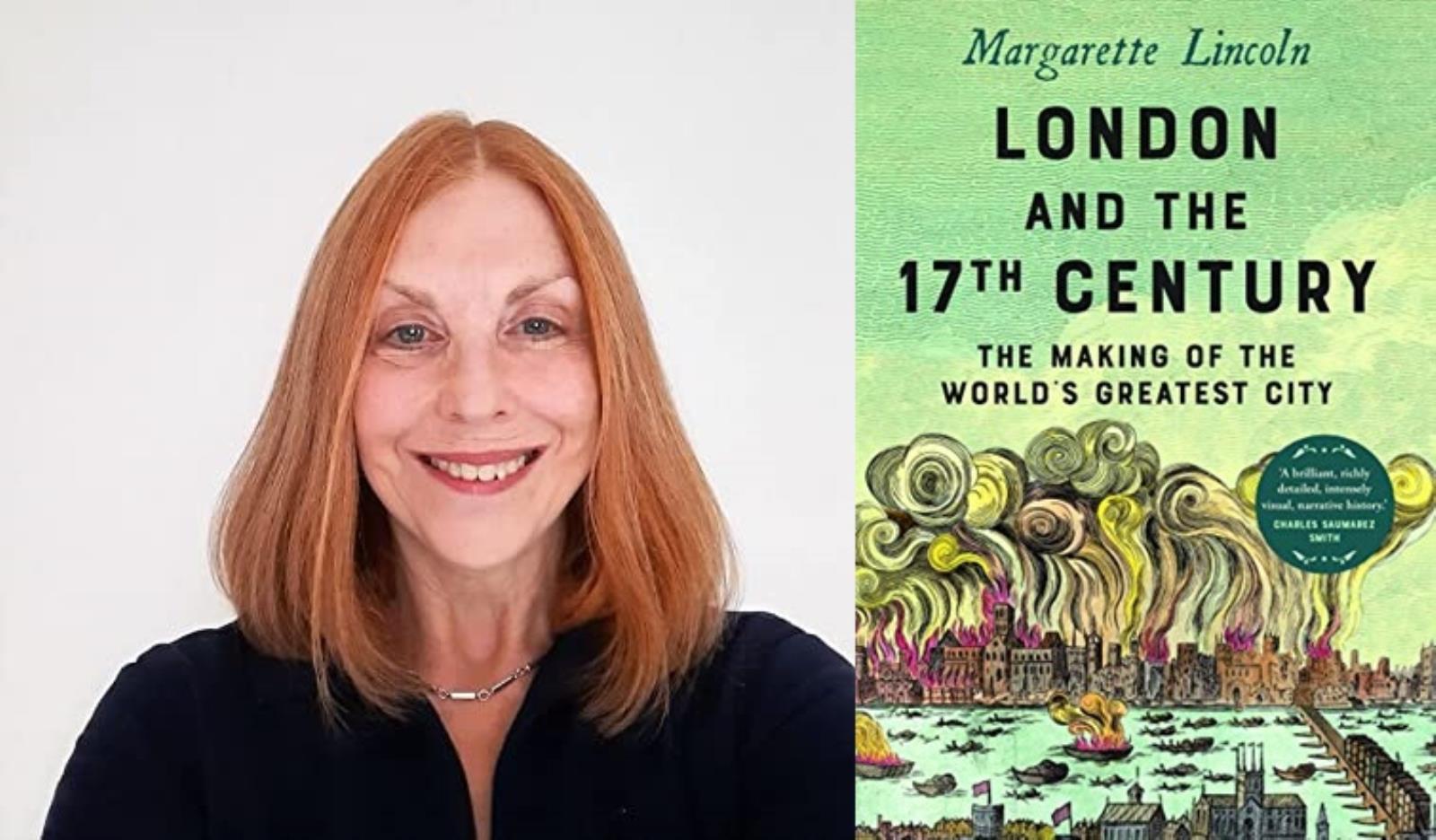 Join us for our next Literary Lunch at the historic Ye Olde Watling pub where we will hear from author and historian Margarette Lincoln.

Margarette Lincoln’s latest book,London and the 17th Century: The Making of the World’s Greatest City was published by Yale in February 2021. She was a visiting fellow at Goldsmiths, University of London, and formerly Deputy Director of the National Maritime Museum. Her previous books include Trading in War, which was nominated for the 2019 Wolfson History Prize and named London Historians’ Book of the Year.

The Gunpowder Plot, the Civil Wars, Charles I's execution, the Plague, the Great Fire, the Restoration, and then the Glorious Revolution: the seventeenth century was one of the most momentous times in the history of Britain, and Londoners took center stage.

In this fascinating account, Margarette Lincoln charts the impact of national events on an ever-growing citizenry with its love of pageantry, spectacle, and enterprise. Lincoln looks at how religious, political, and financial tensions were fomented by commercial ambition, expansion, and hardship. In addition to events at court and parliament, she evokes the remarkable figures of the period, including Shakespeare, Bacon, Pepys, and Newton, and draws on diaries, letters, and wills to trace the untold stories of ordinary Londoners.

The cost of this lunchtime event, which starts at 1.00pm, is just £25 plus a £5 donation to the Stationers' Hall Charity and includes a traditional two-course lunch, as well as the after-lunch talk by Margarette Lincoln. We are restricted to 40 attendees, so please book early to avoid disappointment. 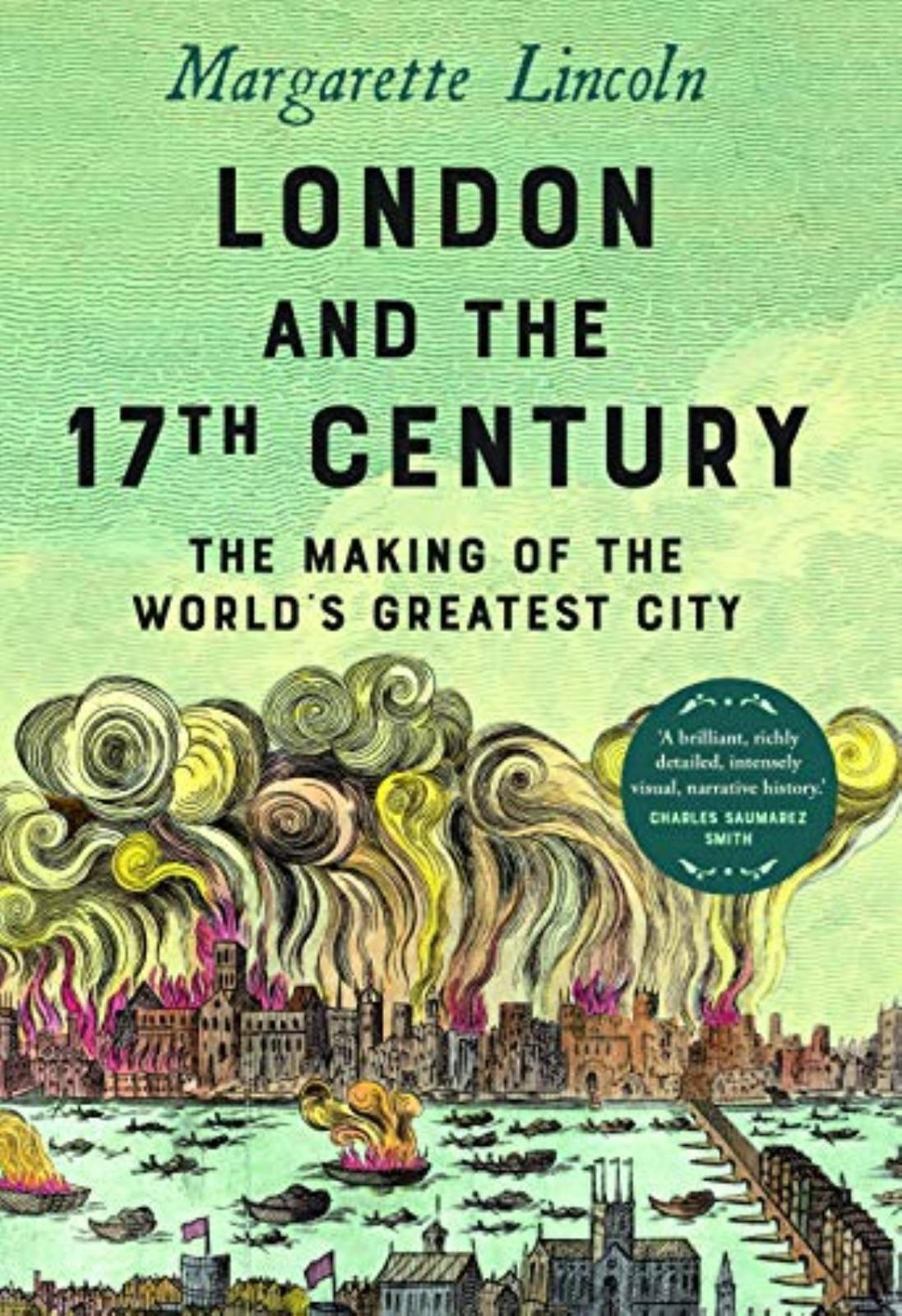 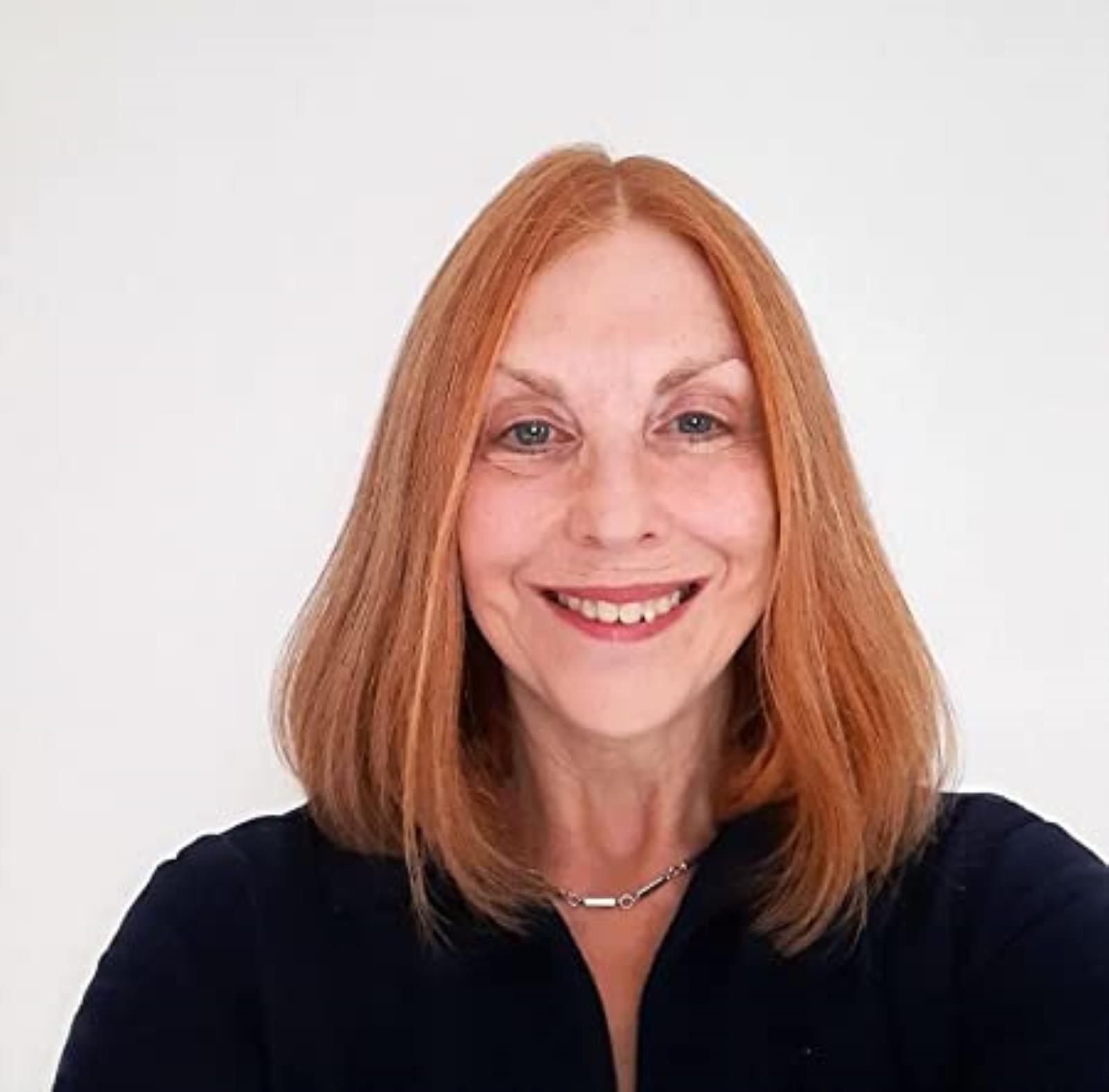