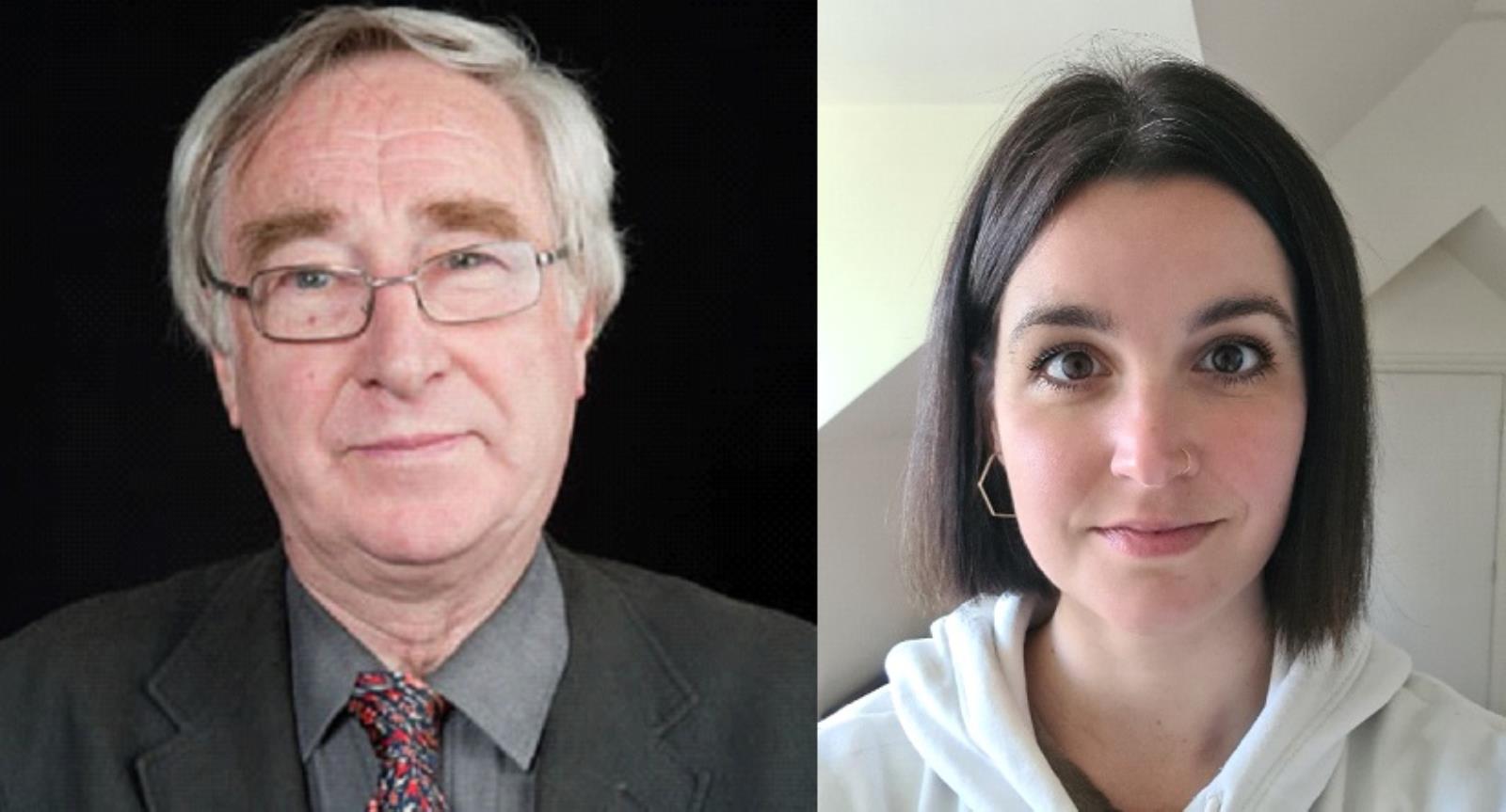 Join us for our next Literary Lunch at the historic Ye Olde Watling pub where we will hear Liveryman Peter Day being interviewed by Freeman Georgina Brown.

Peter Day was educated at Lincoln School and St Edmund Hall, Oxford. He worked for BBC Radio for more than 40 years from 1974. For most of that time he specialised in reporting on business for programmes such as Today, the Financial World Tonight, In Business and Global Business for the BBC World Service. In 2009 he was awarded an honorary DBA from the University of Lincoln.

Peter Day has won the Harold Wincott Award for broadcast business journalism three times in 1989, 2000 and 2002. In 2016, he presented his last ever In Business programme after 28 years. Peter is a Liveryman of the Stationers’ Company and has been the Livery Representative on the Court since July 2018 and is stepping down in July 2022.

Georgina Brown is Manager of The Wilbur& Niso Smith Foundation. Before moving to London, Georgina worked in Dorset, Russia and the United States. Georgina is a Winston Churchill Memorial Trust Fellow. She holds an Undergraduate degree in Writing, Directing and Performance from The University of York, and a Post Graduate Certificate in Arts Fundraising and Philanthropy from The University of Leeds. She is a graduate of The Berkshire Hills Internship Program, an intensive arts management program at Massachusetts College of Liberal Arts. Prior to life at the Foundation, Georgina has worked in the fundraising ranks of a symphony orchestra and may be the only person to have ever run away from the circus.

The cost of this lunchtime event, which starts at 1.00pm, is just £25 plus a £5 donation to the Stationers' Hall Charity and includes a traditional two-course lunch, as well as the after-lunch interview. We are restricted to 40 attendees, so please book early to avoid disappointment.