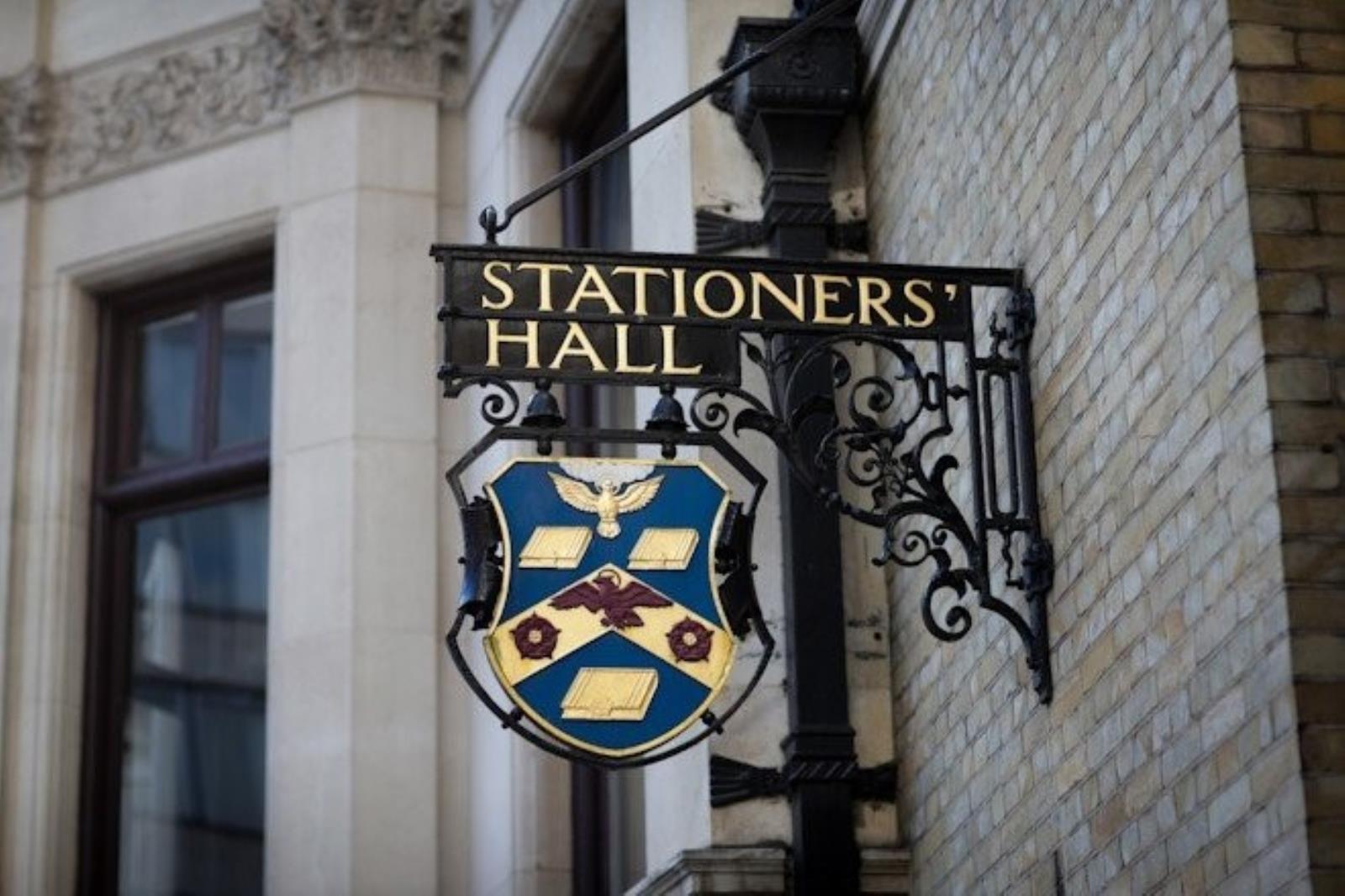 This event is for Liverymen only.

Why not come to London and combine exercising your right to vote at Common Hall with a fabulous lunch at Stationers’ Hall? Please note that only those who were made Liverymen before 31 May 2021 are eligible to vote.

The Senior Alderman below the Chair is Alderman Nicholas Lyons.

Alderman Nicholas Lyons has worked in the City of London for over 35 years. He has extensive experience in commercial, investment and international banking, as well as the insurance and reinsurance industry. In the early 1980s he worked at Morgan Guaranty Trust Company of New York (later JP Morgan Chase&Co.) in commercial banking, debt capital markets, equity markets and mergers and acquisitions. He then spent eight years at Lehman Brothers, as a Managing Director in their European financial institutions group, ending his executive career in 2003 as Global Co-Head of Recruitment.

Nicholas has held a number of positions on the boards of other financial institutions including the Pension Insurance Corporation, where he was the Senior Independent Director from 2016 until July 2018. He also held positions on the boards of BUPA, Temple Bar Investment Trust, Catlin Group Limited, Friends Life Group Limited and Friends Life Holdings plc. Nicholas was appointed Chairman of the Board of Directors of Phoenix Group Holdings in 2018.

He is also a Fellow (Governor) of St Columba’s College in Dublin, Governor at King Edward’s, Witley and of St Dunstan’s College, Catford and a Trustee of the Honourable the Irish Society and of the St Paul’s Cathedral Choristers’ Trust.

Nicholas is a Court Assistant of the Merchant Taylors' Company and the Bakers' Company. He is also a Freeman of the Insurers' and Educators' Companies.

This event is open to all Liverymen of the Stationers’ Company and fellow Liverymen from other Livery Companies. Voting passes are available from the office on request.