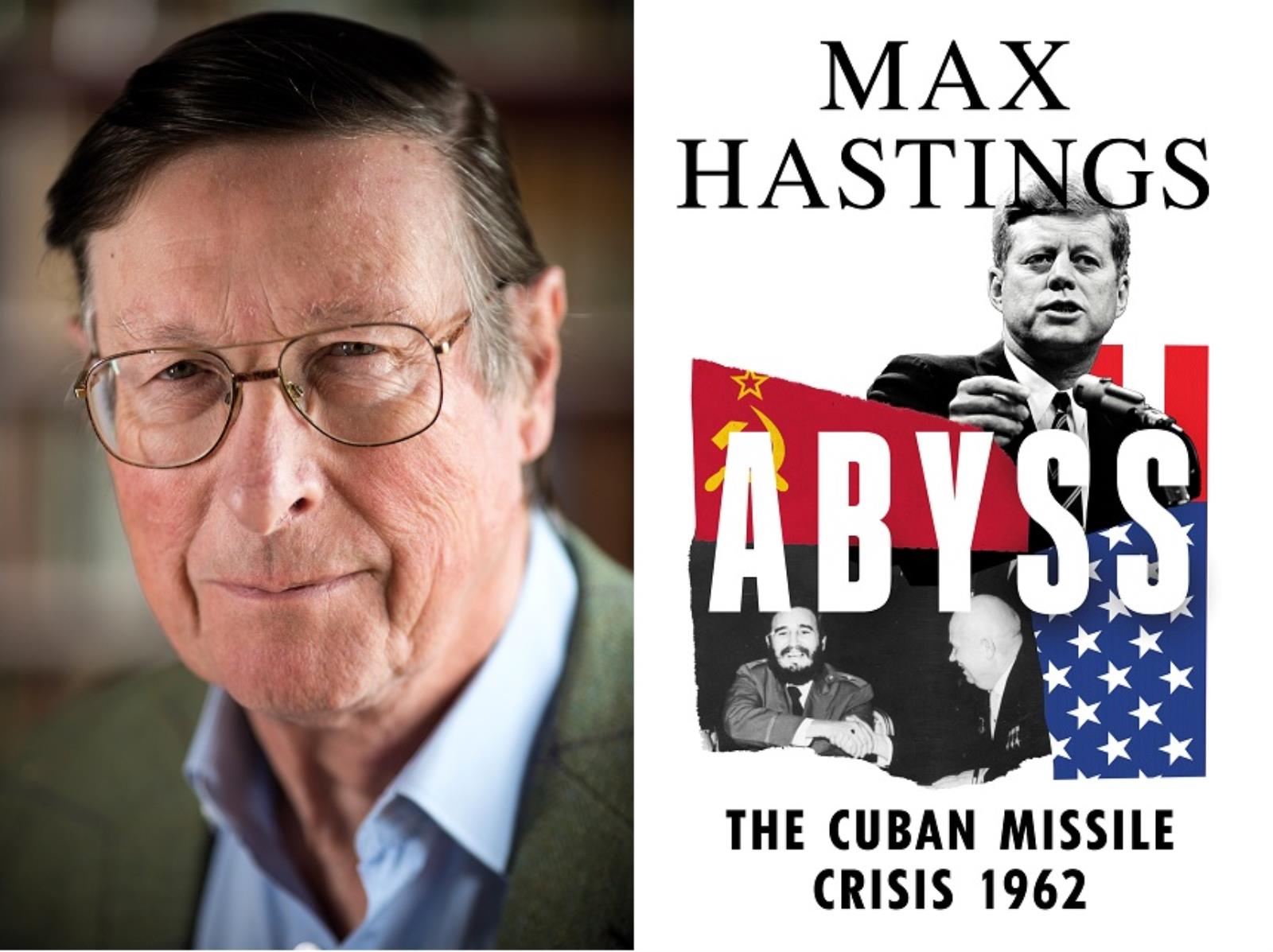 Tickets:
£20 Reception and Lecture Only
£45 Lecture and Signed Copy of the Book
£25 Signed copy of book

In association with the London Press Club

On the 60th anniversary of the Cuban missile crisis, award-winning journalist and broadcaster Sir Max Hastings talks about his new book‘Abyss: The Cuban Missile Crisis 1962’.
Sir Max Hastings is the author of thirty books, many about the world's major militrary conflicts. As well as being a best-selling author, Sir Max was editor-in-chief of theDaily  Telegraph between 1986 and 2002, then editor of the Evening Standard for five years. He has won many prizes both for journalism and his books, of which the most recent are All Hell Let Loose, Catastrophe and The Secret War, bestsellers translated around the world. He is a fellow of the Royal Society of Literature, an Honorary Fellow of King’s College, London and was knighted in 2002.

In October 1962 the world teetered on the brink of nuclear war when the leaders of the US and the Soviet Union engaged in a tense, 13-day stand-off over the installation of nuclear-armed Soviet missiles on Cuba, just 90 miles from the US shores. To mark the 60th anniversary of the Cuban Missile Crisis when the world gazed into the abyss of potential annihilation Max Hastings’s major new history ABYSS tells the story from the viewpoints of national leaders, Russian officers, Cuban peasants, American pilots and British disarmers.

Hastings began researching this book believing that he was exploring a past event from twentieth century history. He is as shocked as are millions of us around the world, to discover that the invasion of Ukraine gives this narrative a hitherto unimaginable twenty-first century immediacy. We may be witnessing the onset of a new Cold War between nuclear-armed superpowers. To contend with today’s threat, which Hastings fears will prove enduring, it is critical to understand how, sixty years ago, the world survived its last glimpse into the abyss. Only by fearing the worst, he argues, can our leaders hope to secure the survival of the planet.