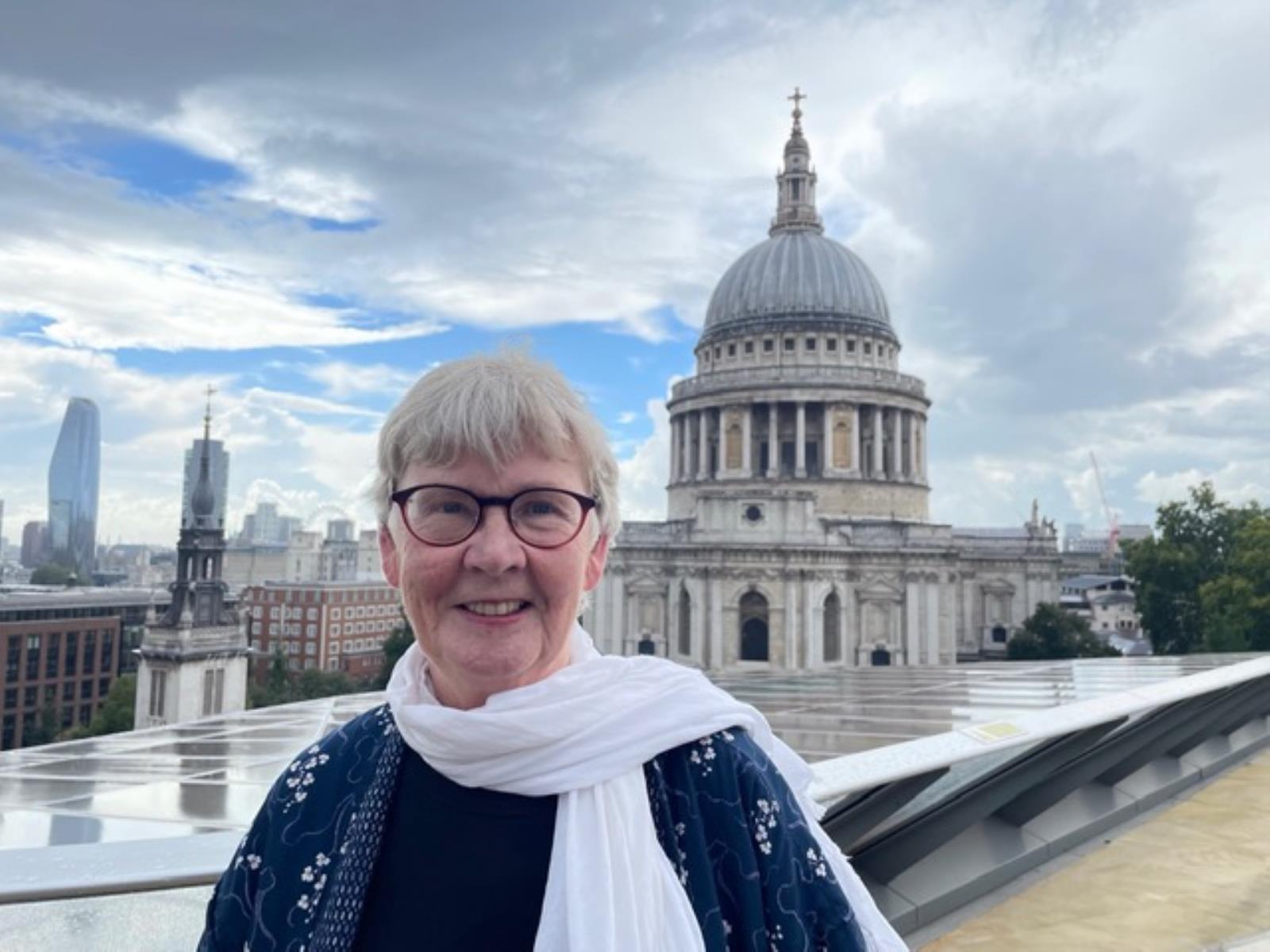 The remarkable story of St Paul’s Churchyard – the centre of London’s social and intellectual life for more than a thousand years.
St Paul’s Cathedral stands as an enduring symbol of the city. Less well known is the neighbourhood at its base, that became a theatre for debate and protest, knowledge and gossip. It was the centre of the English literary world, and home of the Stationers’ Company.

For the first time Margaret Willes tells the full story of the area. She explores the dramatic religious debates at Paul’s Cross, the bookshops where Shakespeare came in search of inspiration, and the theatre where boy actors performed plays by leading dramatists. After the Great Fire of 1666, the Churchyard’s bookshops nestled alongside establishments offering luxury goods. This remarkable community came to an abrupt end with the Blitz. First, the soaring spire of Old St Paul’s and then Wren’s splendid Baroque dome had dominated the area, but now the vibrant secular scoiety that had lived in their shadow was no more.

Copies of Margaret's book 'In the Shadow of St Paul's Cathedral' will be on sale on the night for £25 with all profits going to the Stationers' Hall Charity.