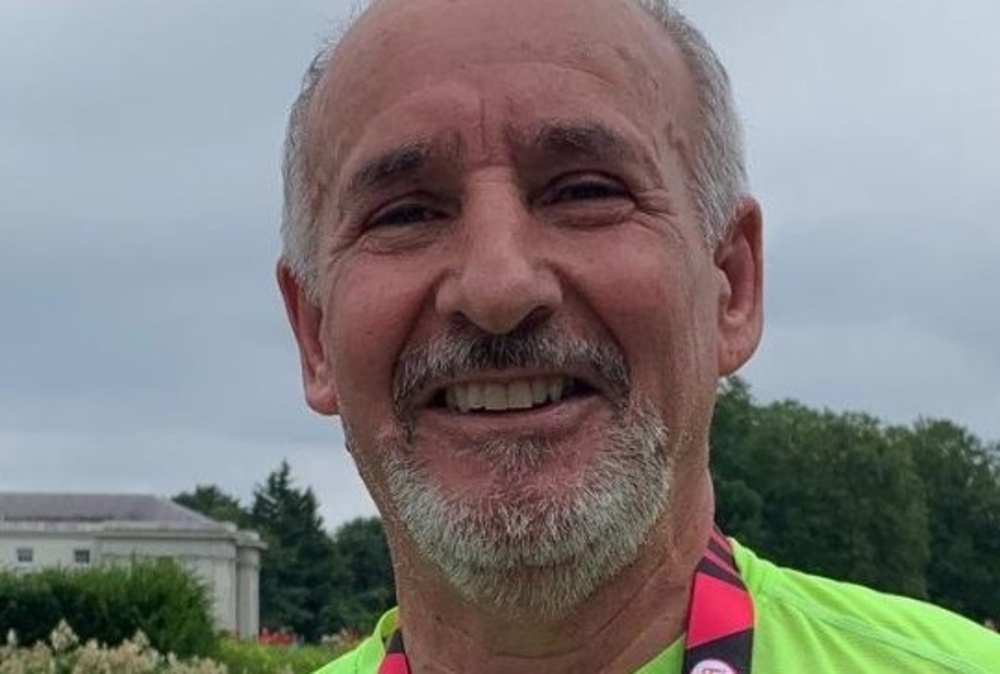 Doug ran the Marathon this weekend!

He says "Yes, I’ve been on the run again! This weekend  I achieved a life-long ambition and ran the FULL London Marathon. I was running for our Help the Homeless Campaign that we launched the Christmas before last – yes, Covid did get in the way. The Marathon and my taking part were delayed for 18 months until today. So the run was a long time coming. If you feel you would like to sponsor me, that would be terrific. The Homeless Campaign raised funds for London’s first 24/7 women’s refuge centre but they still need money to run it. Great if you would like to support this. Here’s the link to my sponsorship page. https://uk.virginmoneygiving.com/DougWills Many thanks again.

Ps… I promise not to run another Marathon… unless!

Doug is obviously a seasoned runner having done a half marathon just a few weeks ago but we'd love to hear of other members of the Company who are taking part in such runs.