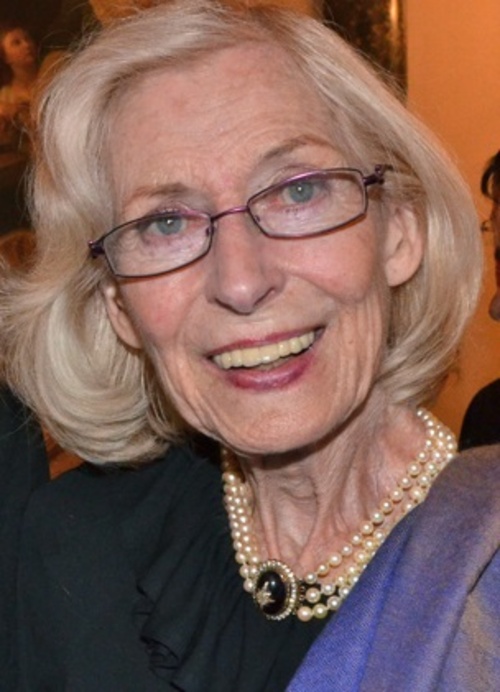 Members will be saddened to hear of the death, on 1 October, of Lady Pickering.

Rosemary's husband, Sir Edward Pickering,  was made an Honorary Freeman and Liveryman of the Stationers' Company in 1985 in recognition of his work in newspapers.  He and Lady Pickering were great supporters of the Company and she continued to visit the Hall and attend events after Sir Edward's death in 2003.  She was especially pleased to know that the Company was able and delighted to display the very striking portrait of her husband, painted by Henry Mee, which is on loan from the Journalists' Charity and hangs in the Stock Room. 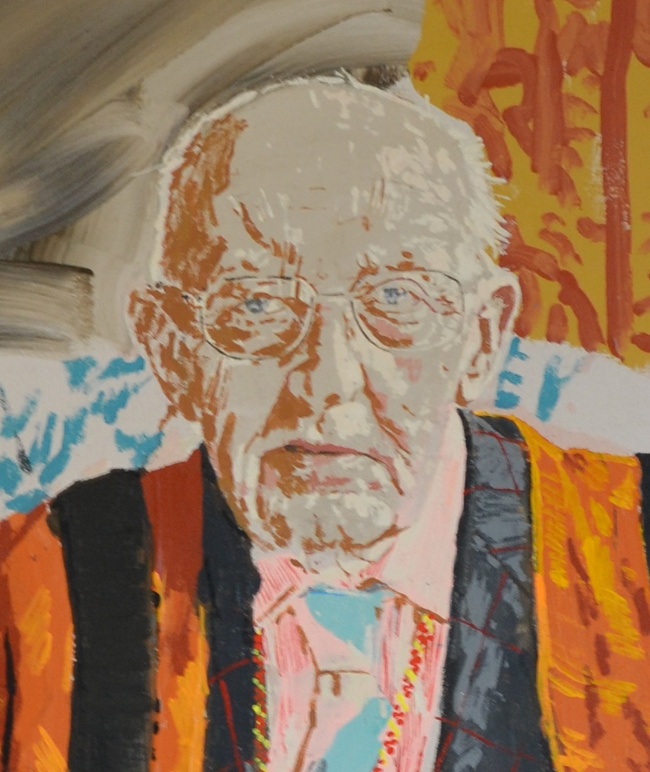