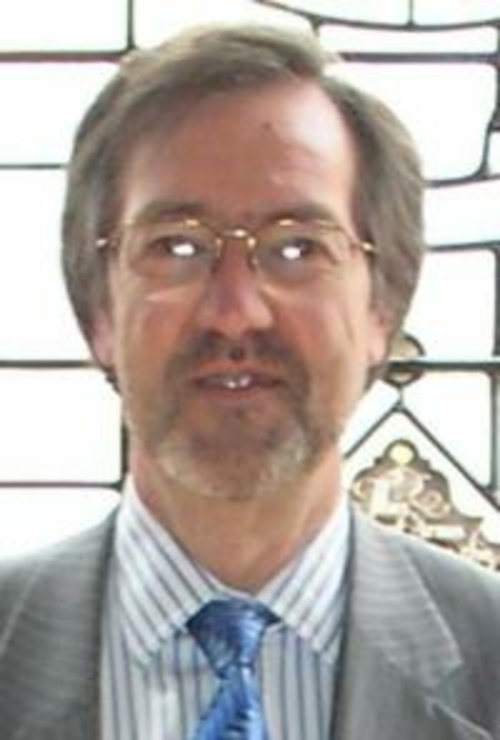 At the Court meeting on 24 March Dr David Pearson was appointed Honorary Librarian and will work closely with Dr Ruth Frendo, our Archivist, and the Library and Archive Committee.

David Pearson retired in 2017 as Director of Culture, Heritage & Libraries for the City of London Corporation, where he had responsibility for the libraries of the Square Mile, London Metropolitan Archives, and other City activities around culture and tourism. His professional career as a librarian began in the early 1980s at Durham and after 1986 he had a succession of posts in London, at the British Library, the National Art Library, as Librarian at the Wellcome Trust, and as Director of the central libraries of the University of London. He has long had a profile as a book historian, which he continues to develop with publications and lectures; he regularly teaches on Rare Books Schools in London and Virginia, and is a Past President of the Bibliographical Society. He has been a liveryman of the Company since 2010 and is currently one of this year’s Renter Wardens.