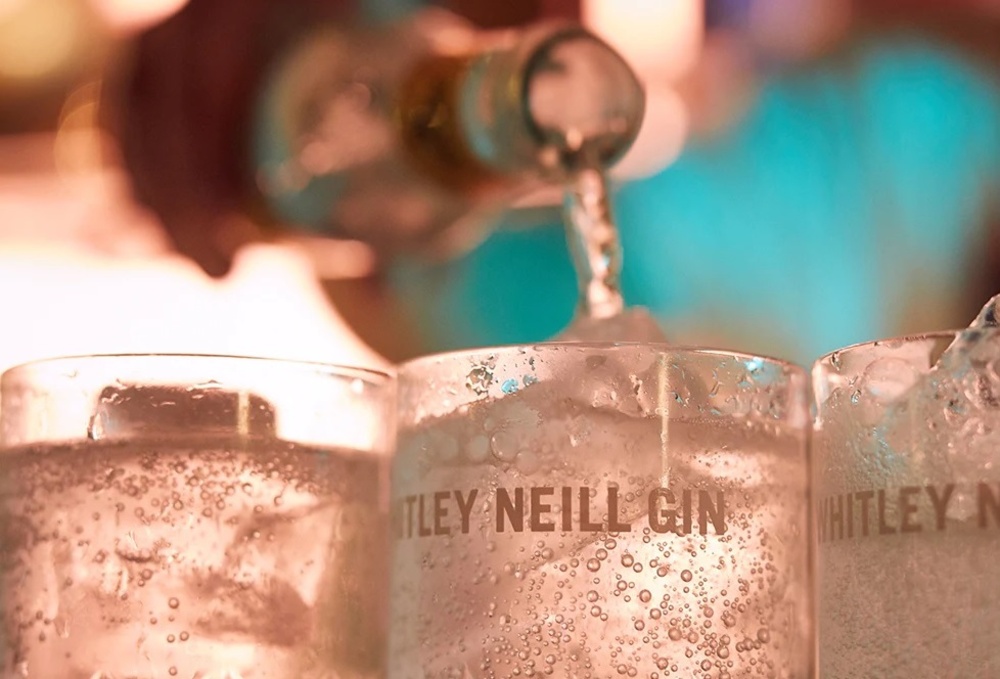 Why did 18th century Londoners consume two pints of gin a week? The answer, a group of Stationers learned when they visited the only gin distillery within the Square Mile, is that it was cheaper than beer – and because the alcohol killed most bacteria, gin was also healthier.

The visit to the City of London Distillery in Bride Place, just a few hundred yards from Stationers’ Hall and an area steeped in distilling history, was organised by Dave Rosewell on behalf of the Livery Committee.

As well as tasting four distinctive tinctures, our 16-strong group learned surprising facts about the history of gin. The so-called “Gin Craze” began when new laws, including the Prohibition of 1678, banned the import of French brandy and led to the disbanding of the London Guild of Distillers.

Instead, production came from thousands of small stills set up in homes across the City and cheap domestic gin caused huge problems of crime, drunkenness and disease in society which were captured in the work of the engraver William Hogarth. Not for nothing was gin known as “Mother’s Ruin”.

Eventually the Gin Act of 1751, passed after a mother strangled her child to sell its clothes to buy gin, regulated production so that only large-scale distilleries were legal. This monopoly lasted until the Gin Law was repealed in 2008 and small stills sprang up again.

There are now at least  100 British gin brands on the market, and Brits buy more than 50 million bottles a year – that’s  1.3 billion gin and tonics.