THE SCISSORS USED FOR THE HALL RE-OPENING 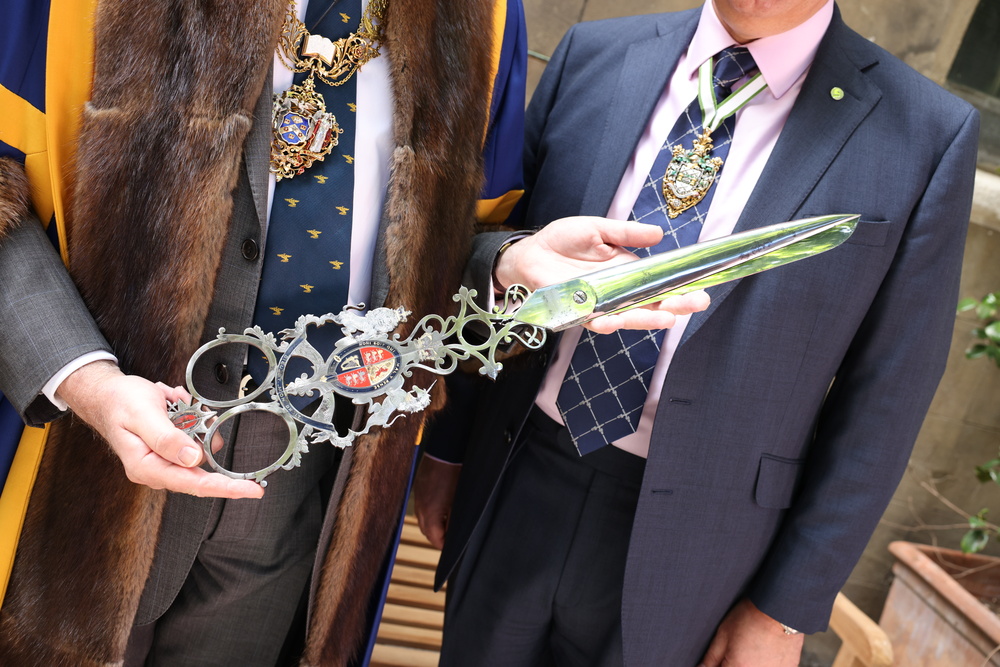 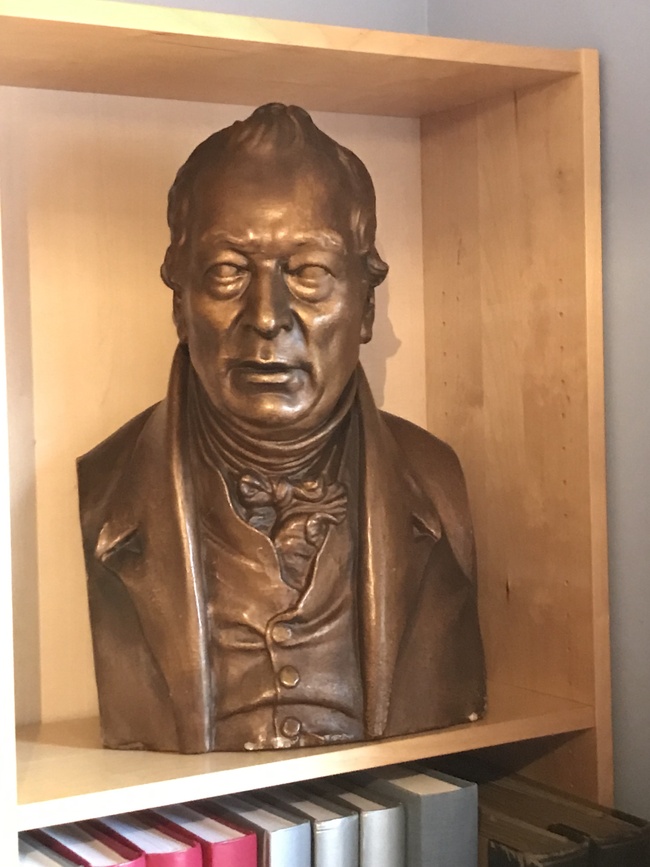 The company he founded, Champion Scissors produced a set of a dozen scissors of different sizes for the Great Exhibition of 1851 and the 27 inch long, highly ornate pair used for the hall reopening were the largest in the set. The scissors are somewhat ill-starred.

In 1851 the scissors were packed into their locked box for the journey from Sheffield to London and on arrival it was found that the key had been lost.

At the outbreak of the Second World War, my grandfather Bob Walsh (Who was himself Master Cutler in 1953) decided to disperse the scissors around the homes of the Directors.  They were returned safely after the war, but my grandfather forgot he had his pair – a fortunate oversight since although the firm escaped the bombs it was burgled in 1946 and the other scissors have never been seen again. The principal pair was donated to the Cutlers of Hallamshire and are now on display in the entrance hall of their Hall in Sheffield. I am very grateful to the Master Cutler of Hallamshire James Tear for the loan of the scissors for the reopening of our hall and reuniting me with a part of my family heritage. 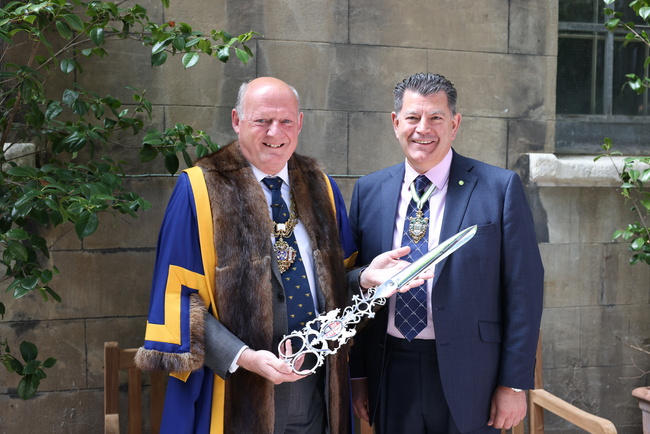