THE STATIONERS' COMPANY HISTORY LECTURE GIVEN BY COURT ASSISTANT PAUL WILSON - 'THE PRINTERS, THE PRIEST AND THE INDIAN PRINCESS' 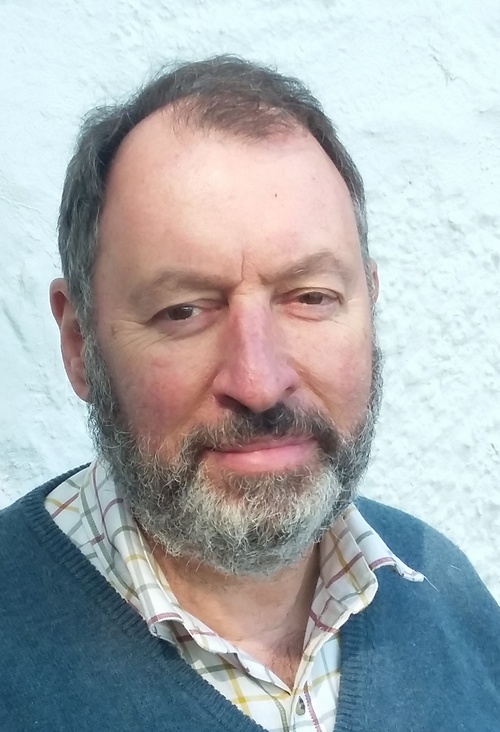 on 22 September over 100 members and their guests gathered virtually to enjoy the History Lecture.  Click Read More/scroll down to view the recording and to read Freemen Professor John Feather's report of the event,

Paul Wilson gave the 2020 Stationers’ Company History Lecture under our current strange circumstances in a virtual environment and not as originally planned in St-Martin-within-Ludgate. That was doubly unfortunate since one of the key figures in his lecture was Samuel Purchas who was Rector of St Martin’s from 1614 until his death. He was the priest of Paul Wilson’s title. The princess was Rebecca Rolfe, aka Pocahontas, the real version, not the Disney cartoon character, who was brought to England and became something of a celebrity. She seems to have lodged at the Bel Sauvage on Ludgate Hill and may well have worshipped at St Martin’s.

And the printers, or rather the Stationers? They were William Stansby and Henry Fetherstone, respectively the printer and publisher of several of Purchas’s books one of which included an early account of the Virginia plantation and of Pocahontas. The books are eccentric, but Purchas was in his way a genius. Paul Wilson showed us how his interest in languages led to the cutting of punches for exotics and how Stansby used some novel techniques to print not only in ancient and modern middle eastern languages but also in Mesoamerican hieroglyphs among other achievements. The culmination of their joint work was the massive Hakluytus Postumus or Purchas his pilgrims printed by Stansby for Fetherstone in 1625. This 4-volume folio was, Paul reminded us, the largest book produced in England to that date.

Fetherstone, despite a slightly tarnished disciplinary record (he was fined for abusing the Master on one occasion!), had a long and successful career in the trade and the Company. He went on to be Master in 1641 and to run a very successful business. Ever the rebel, he supported parliament in the Civil War, and was a major contributor to the City’s fundraising efforts for the parliamentary cause in 1641-42.

Paul Wilson’s account of these and related matters gave us a fascinating evening from which we learned a great deal and which provoked many thoughts and questions. Both Paul and Lucie McCord coped admirably with the technology, and while this is no substitute for being together the occasion was not only enjoyable but memorable.