Charter Dinner
Open to Liverymen only and their guests.

The Charter Dinner celebrates the granting of the Company's Royal Charter by Queen Mary Tudor on 4 May 1557. Official Company guests are invited to this dinner, who include the chief executives of our Corporate Members, chairmen of affiliated Trade Associations, with their chief executives and senior executives from our main suppliers.

We are delighted that our speaker will be Sir Nicholas Kenyon CBE. Sir Nicholas Kenyon has been Managing Director of the Barbican Centre since 2007. He was Controller, BBC Radio 3 1992-8, and Director of the BBC Proms from 1996 to 2007.  He was a music critic for The New Yorker, The Times and Observer, and editor of Early Music 1983-92. He was appointed Controller, BBC Radio 3 in 1992, and was responsible for the award-winning seasons Fairest Isle and Sounding the Century. He oversaw the BBC’s programming for the Millennium, and then ran the BBC’s Live Events and TV Classical Music departments, including the Queen’s Jubilee Concerts of 2002.  He has lectured widely and published books on Bach, Mozart, Simon Rattle, the BBC Symphony Orchestra and early music. Most recently he has edited The City of London: a Companion Guide. He has been a Visiting Fellow of All Souls College Oxford, a member of Arts Council England and is an Honorary Fellow of Balliol College Oxford. He was knighted in the 2008 New Year Honours, and in 2011 received the British Academy President's medal for outstanding service to the arts and humanities.

Guests and spouses/partners are welcome, but your spouse may be seated opposite you, not adjacent (unless you otherwise specify). Liverymen are asked to remind their guests that they should not leave the table until the Master and principal guests have departed and certainly not before the Loyal Toast. Badges should NOT be worn by private guests.

Formal Pour Mémoire invitation cards will be posted to you on receipt of the booking. 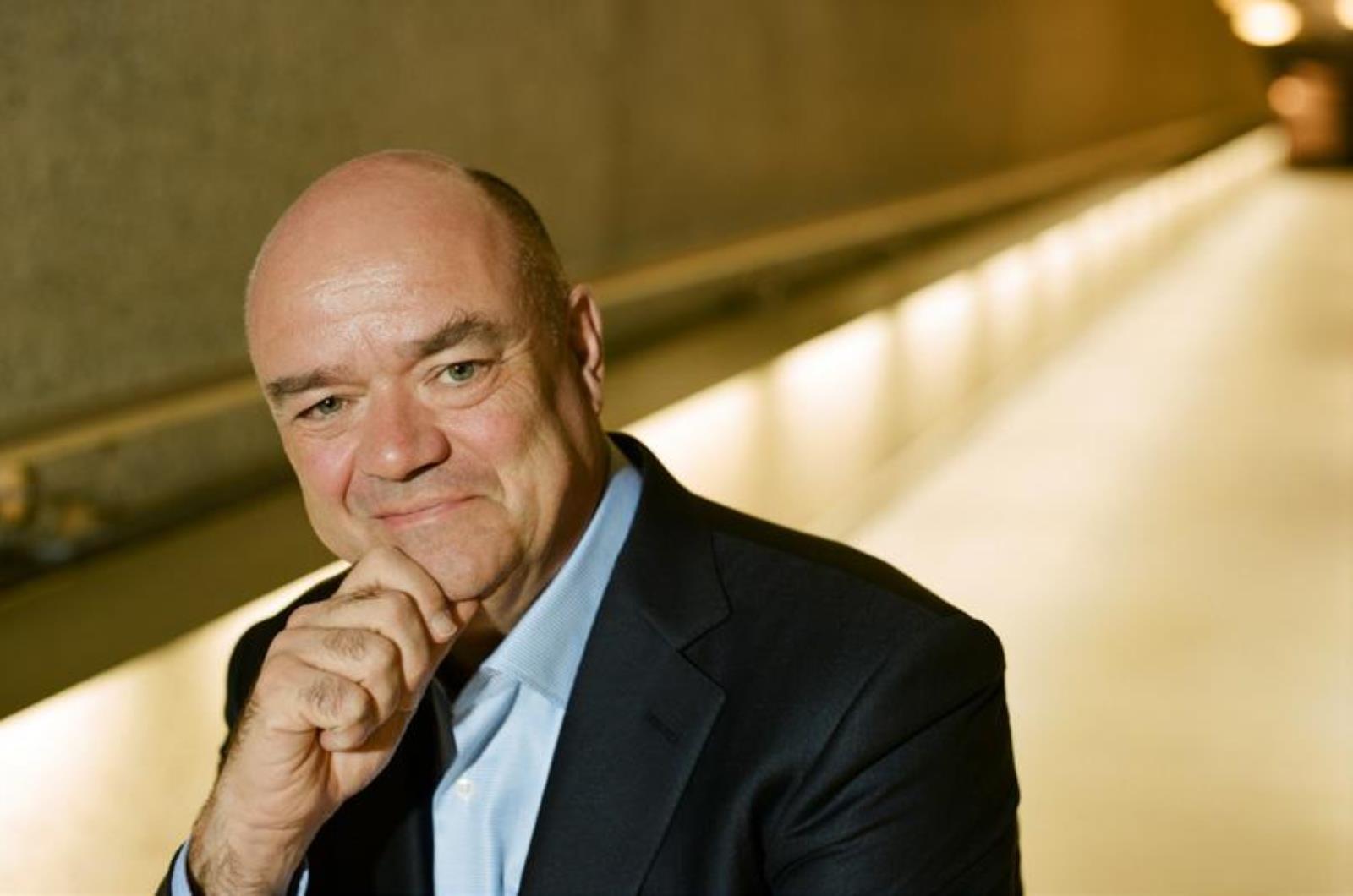