Please join us for our second Literary lunch in the cellar bar of the historic Williamson’s Tavern in Bow Lane, which was formerly the home of the Lord Mayor of London. We are delighted that after the sell out lunch with Simon Heffer, we have the best selling author and former Young Stationer of the year Angela Clarke as our guest.

Angela’s first novel Follow me was released in 2015 and was immediately a success. This was quickly followed by two further books Trust me and Watch me. This year, Angela released the critically acclaimed On my life, which one review described as 'Compelling, intense, and breathtakingly brilliant'. Angela, who read English and European History at Essex University, is also a columnist for, amongst others, The Guardian and Cosmopolitan and a playwright where her debut play The Legacy received rave reviews after its first run at The Hope Theatre in Islington. She is indeed a lady of many talents.

The cost of this lunchtime event, which starts at 12.30pm, is just £35 and includes a traditional two-course lunch, as well as an after-lunch talk by Angela. Angela’s books will also be available for sale.

We are restricted to 45 attendees, so please book early to avoid disappointment. 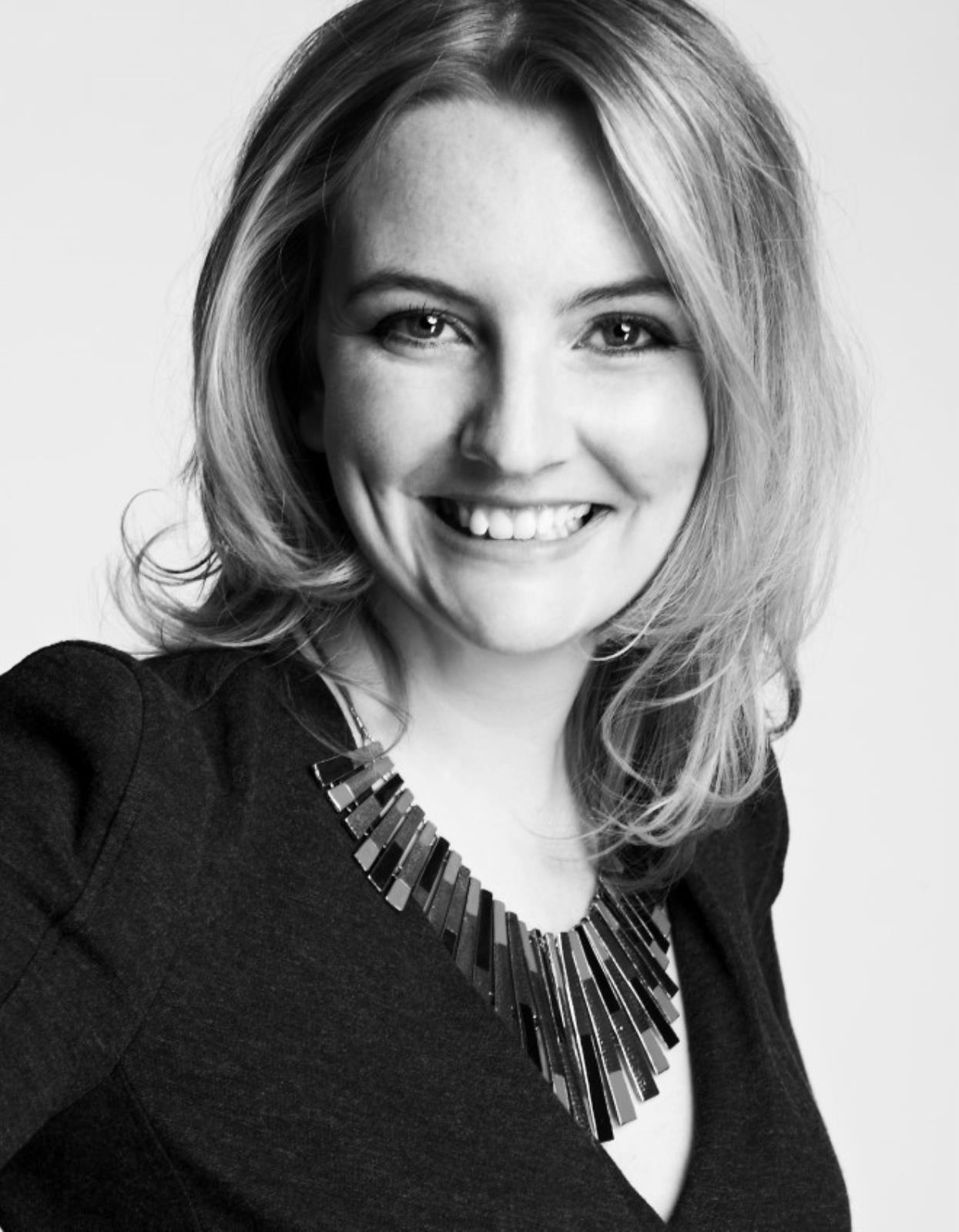