History Lecture given by Paul Wilson - 'The Printers, the Priest and the Indian Princess'

The Printers, the Priest and the Indian Princess

2020 marks the 400th Anniversary of the voyage of the Mayflower. A leading Mayflower Pilgrim was Edward Winslow, former Stationers’ Company apprentice and future freeman of the company. But the Stationers of London and their Company played a vital role in the early promotion of the English settlement of North America long before Winslow and the Pilgrims set sail for Plymouth, Massachusetts. And in 1616, St Martin’s Within Ludgate was the location for a remarkable meeting between the Old World and the New represented by a bookish scholar and one of the stars of the Jacobean age.

Paul Wilson, Court Assistant of the Stationers’ Company and author of Pilgrims, Profit and Print tells the story of that meeting and of the role that the Stationers played in bringing the New World to the Old. 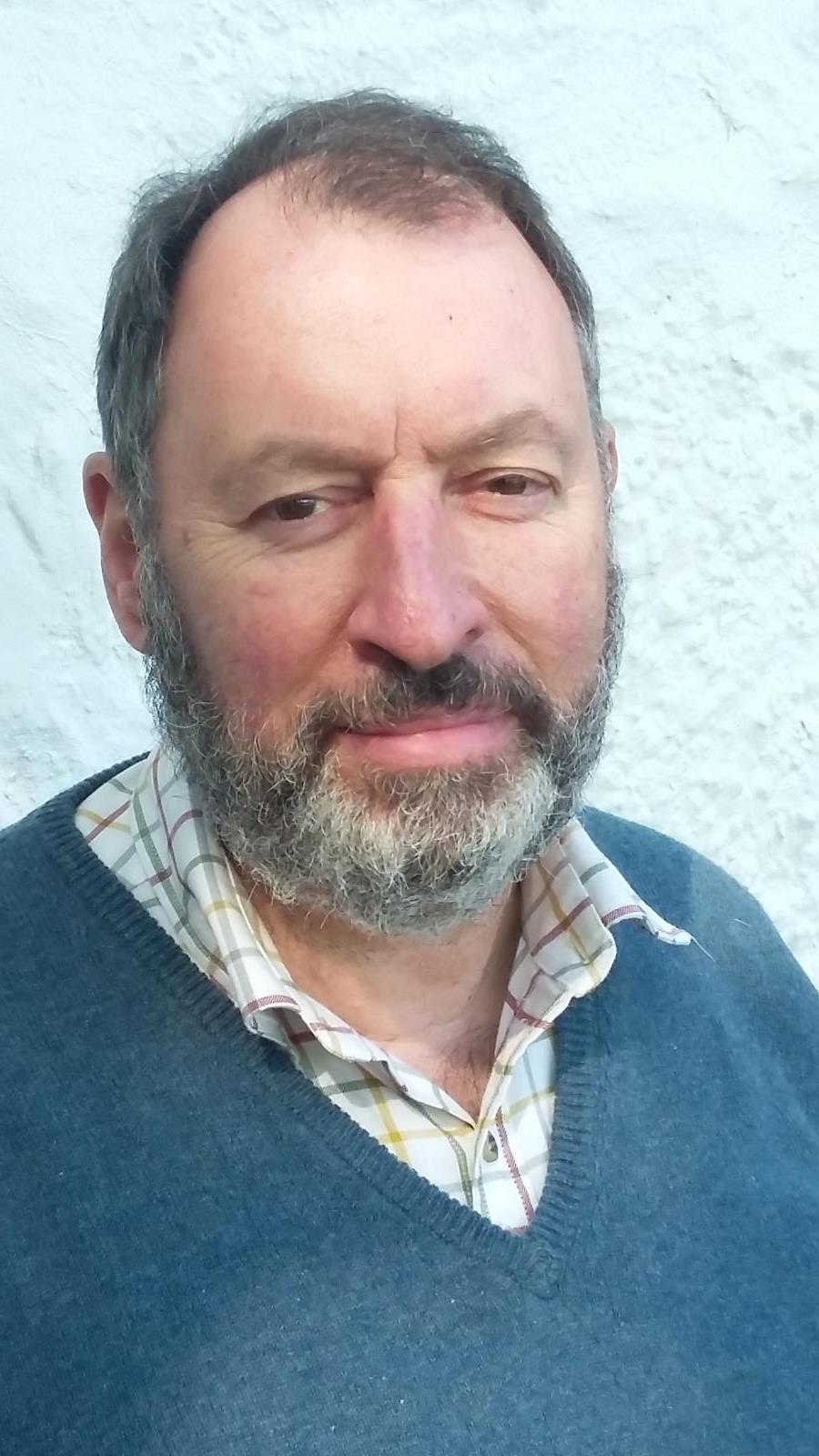