The Livery Autumn Dinner is a Black Tie event, in the traditional style with a top table and sprigs.
This event is for Liverymen and their guests only.

Our guest speaker this year isSir Andrew McFarlane. Sir Andrew was called to the Bar in 1977 and in 1993, he moved to specialist family law chambers in London. He appeared at all levels of court, including the House of Lords and the European Court of Human Rights. In April 2005 he was appointed to the High Court, Family Division. In July 2011, he was appointed to be a Lord Justice of Appeal, sitting full time in the Court of Appeal. Since July 2018, Sir Andrew has been the President of the Family Division and Head of Family Justice.

Sir Andrew is the co-author of a loose-leaf legal text book entitled 'Children: Law and Practice'. In addition, he has contributed to other publications and lectured throughout the UK and abroad.

Sir Andrew has been a trustee of YoungMinds and is Patron of HOPE Family Centre. In addition to being Chancellor of the Diocese of Exeter, he was Chairman of the Church of England Clergy Discipline Commission and President of Clergy Discipline Tribunals until 2019. He has been a native of Herefordshire and Worcestershire for over 35 years.

Pre-dinner drinks will be served from 6.30 pm in the Court Room with guests seated in the Hall for dinner at 7.00 pm. A three-course meal with wines, coffee and port will be served and a Loving Cup will be passed round the Hall as part of the dinner’s ceremony. The dinner will conclude at 10.15 pm, followed by a Stirrup Cup (after dinner bar) in the Court Room. Carriages will be at 10.45 pm.

Tickets are £85 inc. VAT. Spouses and partners are welcome to attend. Applications will be dealt with on a first come, first served basis. 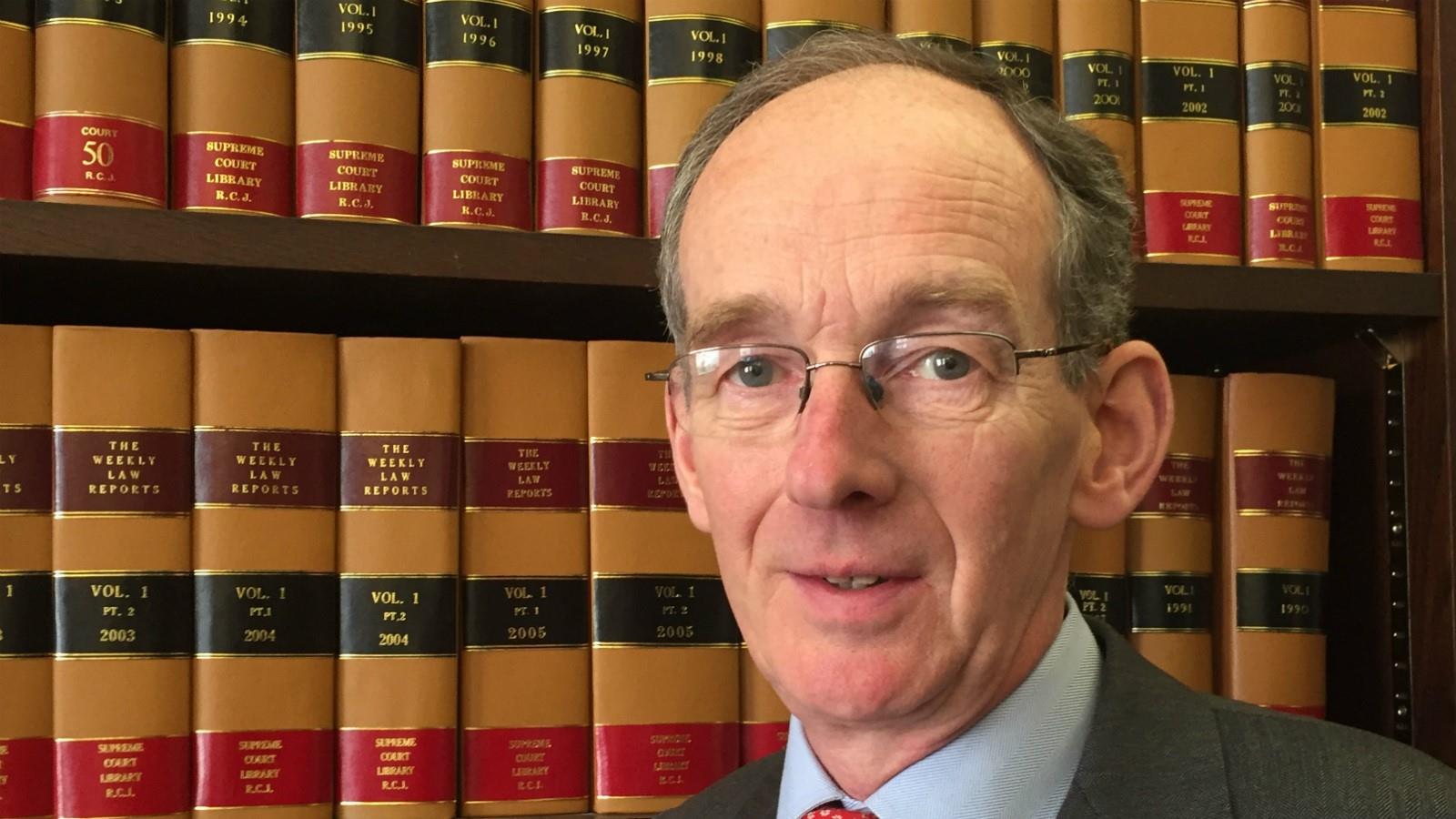