Packaging and Perceptions of Sustainability

Packaging and Perceptions of Sustainability


Packaging and Packaging Sustainability have been mainstream topics for many years of interest to everyone that uses packaging as well as those connected to the industry. However, Packaging and its role in society is seriously misunderstood and misrepresented. Packaging has a major role in protecting goods and reducing food waste from manufacture/packing to the final user. Currently there is renewed interest in the circular economy which has focused attention on packaging sustainability. Our panel of packaging professionals will provide us with both a view of the current state of play and also a window on the future regarding packaging sustainability and its role in all our lives.

The discussion will be led by Martin Kersh. Martin is Executive Director of The Foodservice Packaging Association representing and protecting the interests of over 200 manufacturers, distributors and users of packaging used by the UK’s takeaway, catering and restaurant sectors, liaising with UK, EU, devolved and local governments on a wide range of issues. Martin helped to form and then served on the UK Government’s Litter Strategy Advisory Group, was a member of the Steering Group for Hospitality & Food Service Agreement seeking to reduce food waste, a member of the Advisory Committee for Packaging Litter Taskforce, is a member of the All Party Parliamentary Group for Packaging, Vice Chair of the British Takeaway Campaign and chairs Packaging Innovations’ Big Plastics Debate .

Richard Bracewell is the Marketing & Technical Director at James Cropper, a prestige papermaker based in the English Lake District. Richard has over 30 years global marketing and commercial experience in different industries. James Cropper supplies distinct, custom-made paper products to many of the world’s leading luxury brands, art galleries and designers.

Johan Granås is Head of Sustainability at Iggesund, a position he has held since 2015 having previously been Product Manager for Iggesund’s Invercote brand. Together with Staffan (also on the panel), they have formed the Iggesund story on sustainable packaging on a range of issues from forestry to food waste

David Newman lived in Europe and the Middle East until 2014 when he returned to the UK. He was the Executive Director of Greenpeace Italy 1994-1997; from 1999 until 2014 he led the Italian composting and biogas association CIC. From 2012 to 2016 he was President of the International Solid Waste Association in Vienna and initiated the 2015 Global Waste Management Outlook report written by ISWA and UNEP. During this time (2012-13) he was personal advisor to the Italian Minister of Environment. David founded and leads the Bio Based and Biodegradable Industries Association UK which works to promote the bioeconomy in the UK. He is President of the World Biogas Association since November 2016, co-author of the report Global Food Waste Management, an Implementation Guide for Cities, published in May 2018 by the WBA with C40 Cities Climate Leadership Group. He also worked on the 2019 report published by WBA “The Global Potential of Biogas”.

Dr Helene Roberts is CEO of Robinson Plc. Helene has had over 20 years’ experience of working with packaging along the value chain; from raw materials production with ICI Chemicals; packaging conversion at Sealed Air, Benson Group, Graphic Packaging International, LINPAC, Klӧckner Pentaplast & Robinson; and through to retail with Marks & Spencer. She led the development and delivery of the responsible packaging strategy that formed part of the sustainability plan, known as Plan A, at Marks & Spencer. Helene joined Robinson as the CEO in 2019, responsible for setting the future strategic direction and values of the business, together with driving a clear agenda on sustainability.

Staffan Sjöberg. has been with Iggesund since the mid 90’s having been recruited to improve the companies communication a broad spectrum of sustainability issues. Together with Johan (also on the panel), they have formed the Iggesund story on sustainable packaging on a range of issues from forestry to food waste

Come and join the debate to find out more! 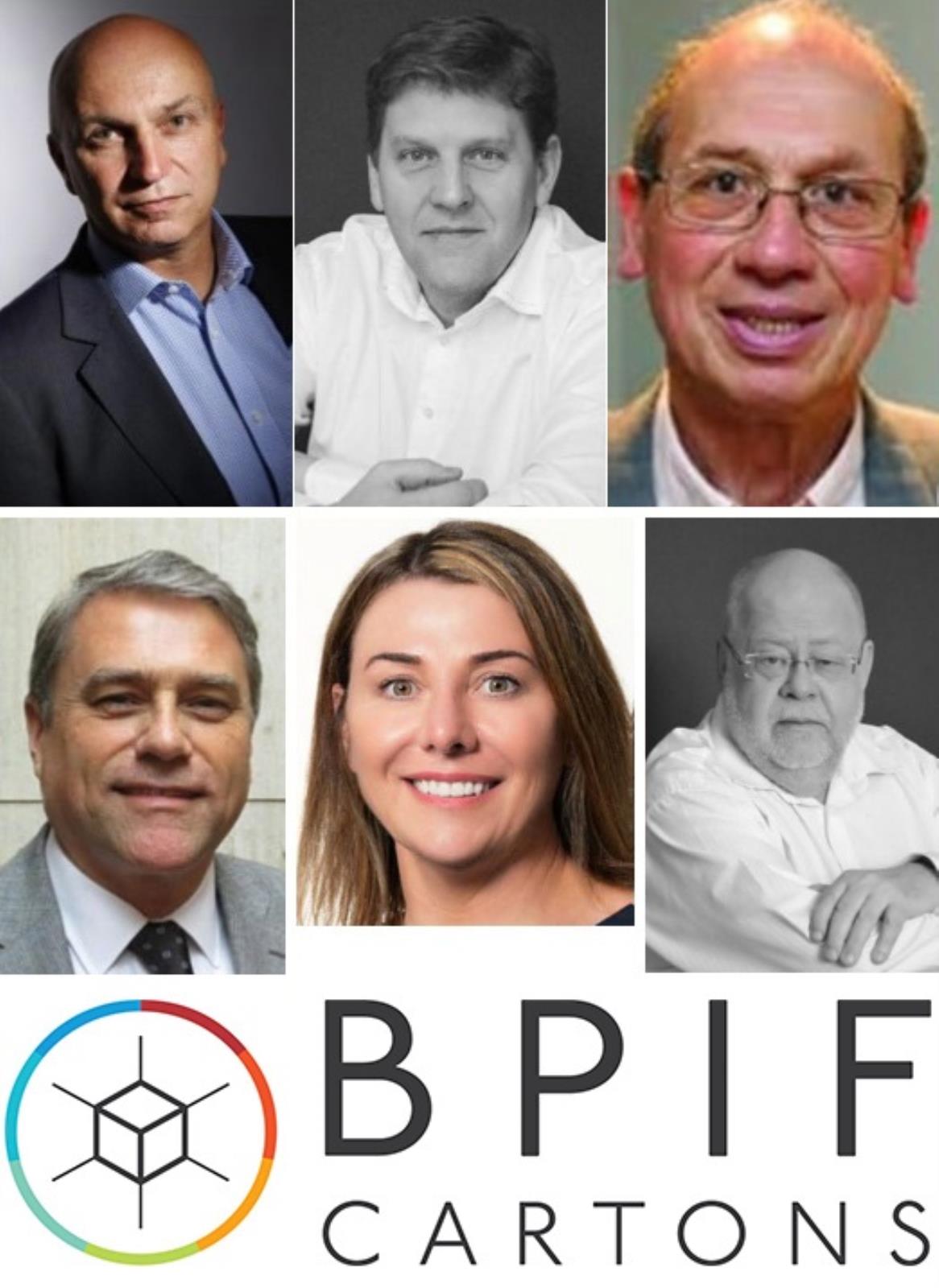 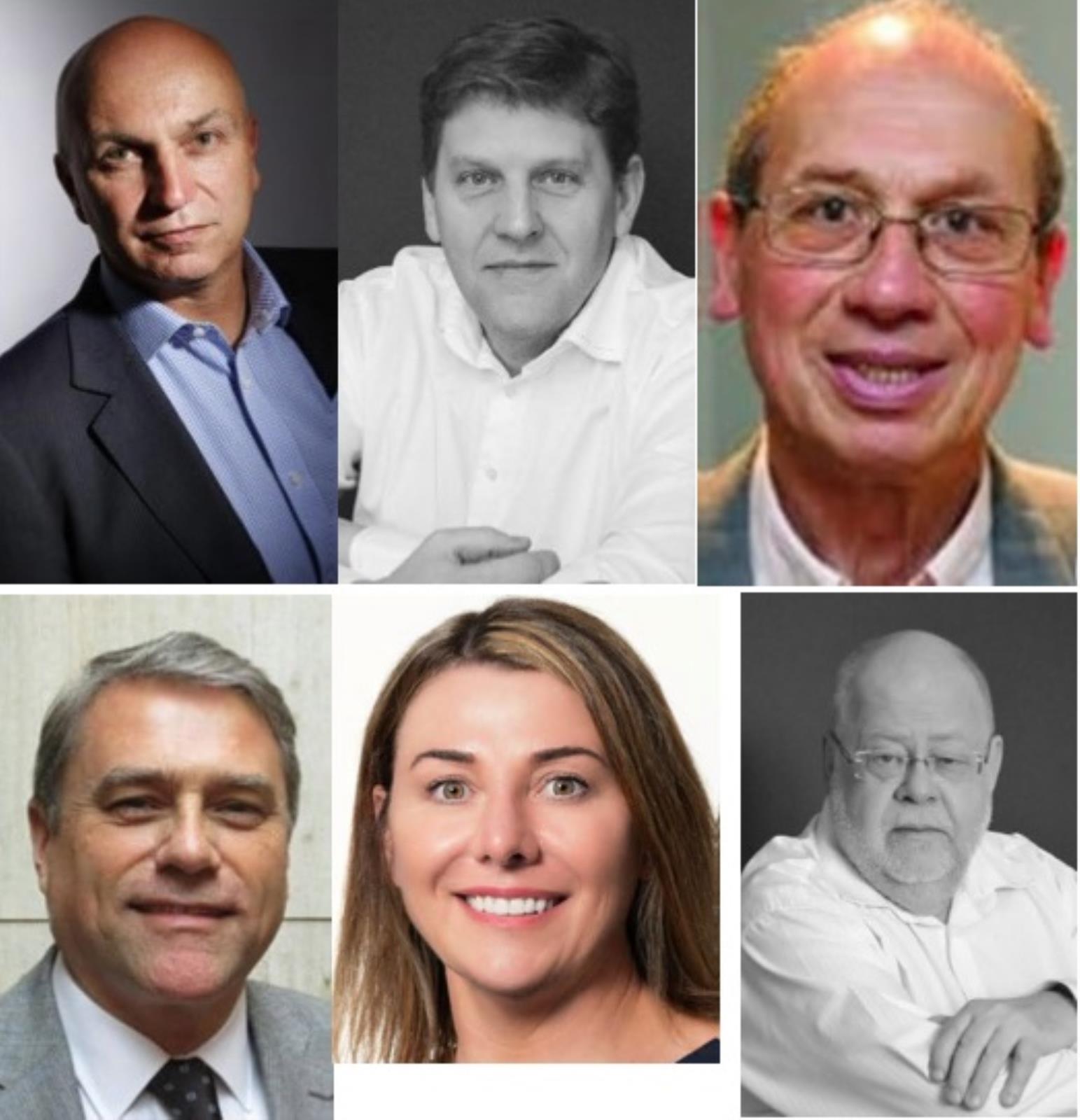