Leading intellectual property experts Shira Perlmutter, Register of Copyrights and Director, US Copyright Office, and Daniel Alexander QC, Deputy High Court Judge, will discuss some of the topical issues in copyright and the challenges that international commercial activities bring for copyright law. The discussion will be by reference to specific current issues including:

·  The role and responsibilities of online platforms in dissemination of news and other content protected by copyright;

·   Approaches to the impact of Artificial Intelligence on copyright and including text and data mining;

The conversation will be moderated by Sarah Faulder, Chief Executive of PLS, one of our Corporate Members.

Daniel Alexander QC is a leading intellectual property advocate who has also been involved in policy work, including for the Copyright Hub.  He has a wide practice encompassing copyright all aspects of IP, as well as media and entertainment law and IT. He has been lead counsel in defining cases in electronics, pharmaceuticals, biophysics and biotechnology, as well as some of the leading trade mark and media disputes involving the Beatles and the works of Francis Bacon amongst others.

Daniel was awarded a First Class degree from Oxford in Physics and Philosophy, winning the Wilde prize for Philosophy, before obtaining an LLM at Harvard Law School, where he was a Kennedy Scholar and won the Lord Harlech Award. In 1988 Daniel was called to both the Bar of England and Wales and the New York Bar. He took silk in 2003.

Amongst his current appointments Daniel has been a Deputy High Court Judge since 2006 and has chaired the Intellectual Property Bar Association since 2007. He is Head of Chambers at 8 New Square and is a regular arbitrator and mediator in commercial disputes. He was visiting Professor of Law at University College, London and among other works, is an author of Laddie Prescott and Vitoria on the Modern Law of Copyright.

Shira Perlmutter is the Register of Copyrights and Director of the U.S. Copyright Office. She was appointed to the position effective October 25, 2020. Perlmutter leads a workforce of over 400 employees, advises Congress on copyright policy, and directs the administration of important provisions of the United States Copyright Act, Title 17.

Prior to her appointment as Register, Perlmutter had served since 2012 as Chief Policy Officer and Director for International Affairs at the United States Patent and Trademark Office (USPTO). In that position, Perlmutter was a policy advisor to the Under Secretary of Commerce for Intellectual Property and oversaw the USPTO’s domestic and international IP policy activities; legislative engagement, through the Office of Governmental Affairs; education and training, through the Global Intellectual Property Academy (GIPA); global advocacy, through the IP Attaché Program; and economic analysis, through the Office of the Chief Economist.

Before joining the USPTO, Perlmutter was Executive Vice President for Global Legal Policy at the International Federation of the Phonographic Industry (IFPI). Prior to that, she held the position of Vice President and Associate General Counsel for Intellectual Property Policy at Time Warner.

Perlmutter previously worked at the World Intellectual Property Organization (WIPO) in Geneva as a consultant on copyright and electronic commerce. In 1995, she was appointed as the first Associate Register for Policy and International Affairs at the U.S. Copyright Office. She was the copyright consultant to the Clinton Administration’s Advisory Council on the National Information Infrastructure in 1994 and 1995.

Sarah Faulder joined the publishing industry when she was appointed Chief Executive of PLS in 2010.

She began her career as a solicitor with city law firm Taylor Joynson Garrett (now Taylor Wessing), where she was a partner for ten years. Specialising in copyright, her clients included composers, songwriters, music publishers and music producers. Her music industry roles included nine years as Chief Executive of the Music Publishers Association, Chargée de Mission at BIEM and CISAC, the Paris based umbrella organisations for collecting societies from all over the world, and latterly Public Affairs Director for PRS for Music.

Sarah has served on several industry boards and is currently on the boards of the British Copyright Council and the Copyright Hub Foundation and a Trustee of Britten Pears Arts.

Come and join the discussion to find out more! 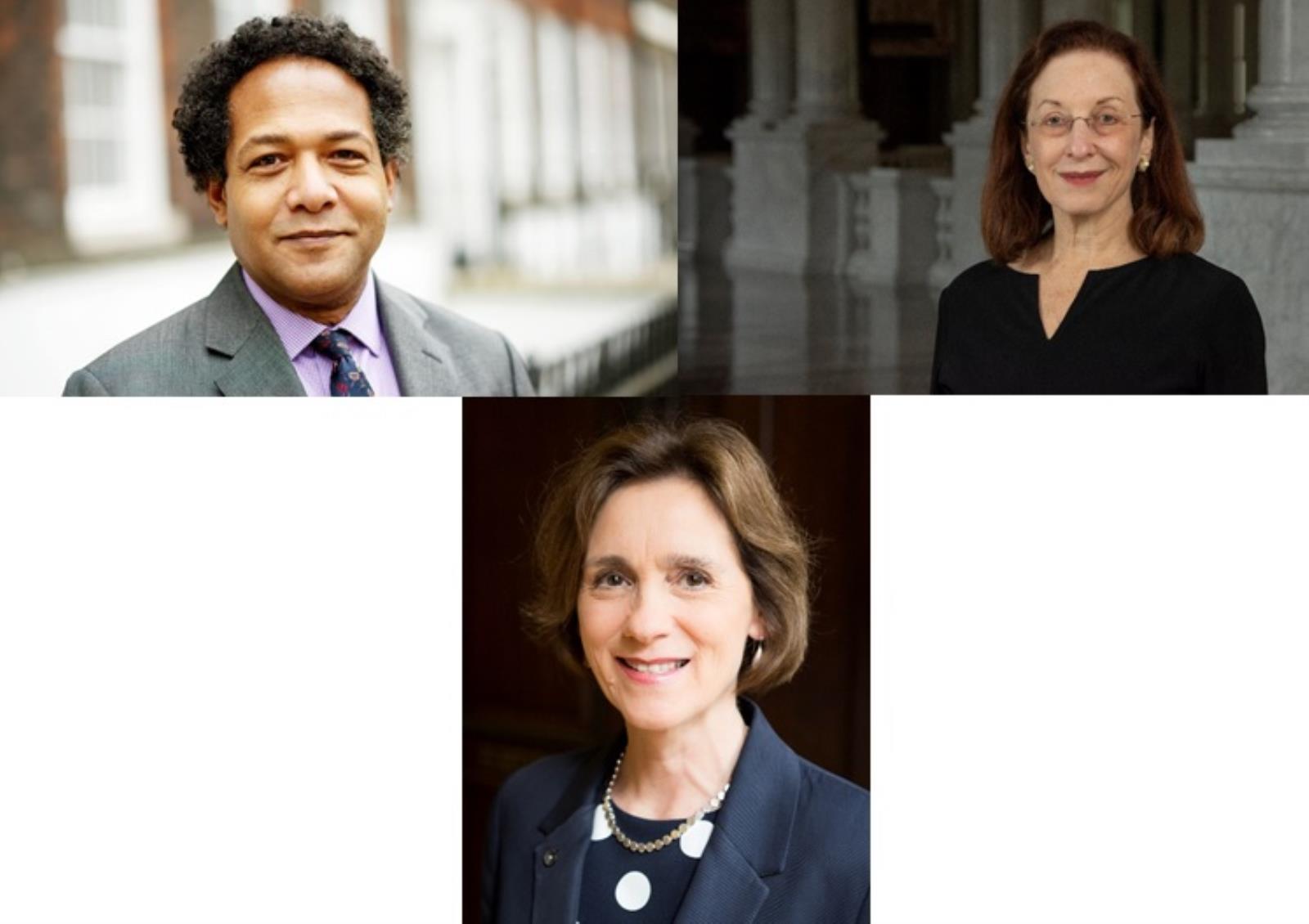