Following on from the success of the previous Literary Evenings, your Livery Committee is delighted to invite you to our eleventh virtual Cocktail hour on Monday 10th May at 6.00pm where you will be entertained by Liveryman Peter Day, holding a Q&A with Past Master Noel Osborne.

Noel Osborne was educated at Christ’s Hospital and Jesus College Cambridge, where he read Classics and History. For most of the 1960s he worked as an archivist, cataloguing the estate records of the Dukes of Norfolk at Arundel Castle and of the Wyndham family at Petworth House, the ecclesiastical records of the Dean & Chapter and Diocese of Chichester, and the county records of West Sussex.

In 1969 he was invited to breathe new life into a dormant company, publisher and bookseller Phillimore, a specialist in British local and family history. Over time the Company has grown to be a large fish in a small pond, with a significant list of regional, county, town and village histories, as well as source material for historians - most notably a 40-volume modern translation and edition of Domesday Book, England’s second-most important public record after Magna Carta.

Noel has also published histories for an eclectic variety of clients, including The Crown Estate, Royal Horticultural Society, Lord’s, Henley Royal Regatta, Victoria County History, Motorway Archives Trust, The Corporation of London and more than 20 City Livery companies, including of course The Stationers’ Company. In 1992 he was elected a Fellow of the Society of Antiquaries. In 2021 he continues to publish history books through his partnership in Phillimore Book Publishing.

In parallel with his publishing career Noel is a professional musician. A Cambridge choral scholar, he has subsequently sung in three cathedral choirs, and taken part in numerous TV and radio broadcasts, recordings and tours. First performances include works by William Walton, Herbert Howells, John Rutter, Leonard Bernstein, and Andrew Lloyd Webber. He is the founder/conductor of two choirs and a former chairman of The Hanover Band Foundation. He is artistic director of Beethoven in the City and of the Company’s St Ceciliatide Festival.

In 2008 he was greatly privileged to be elected Master of the Stationers’ Company, having been cloathed in the Livery in 1974 (on the day his father retired from the Company) and called into Court in 1996. 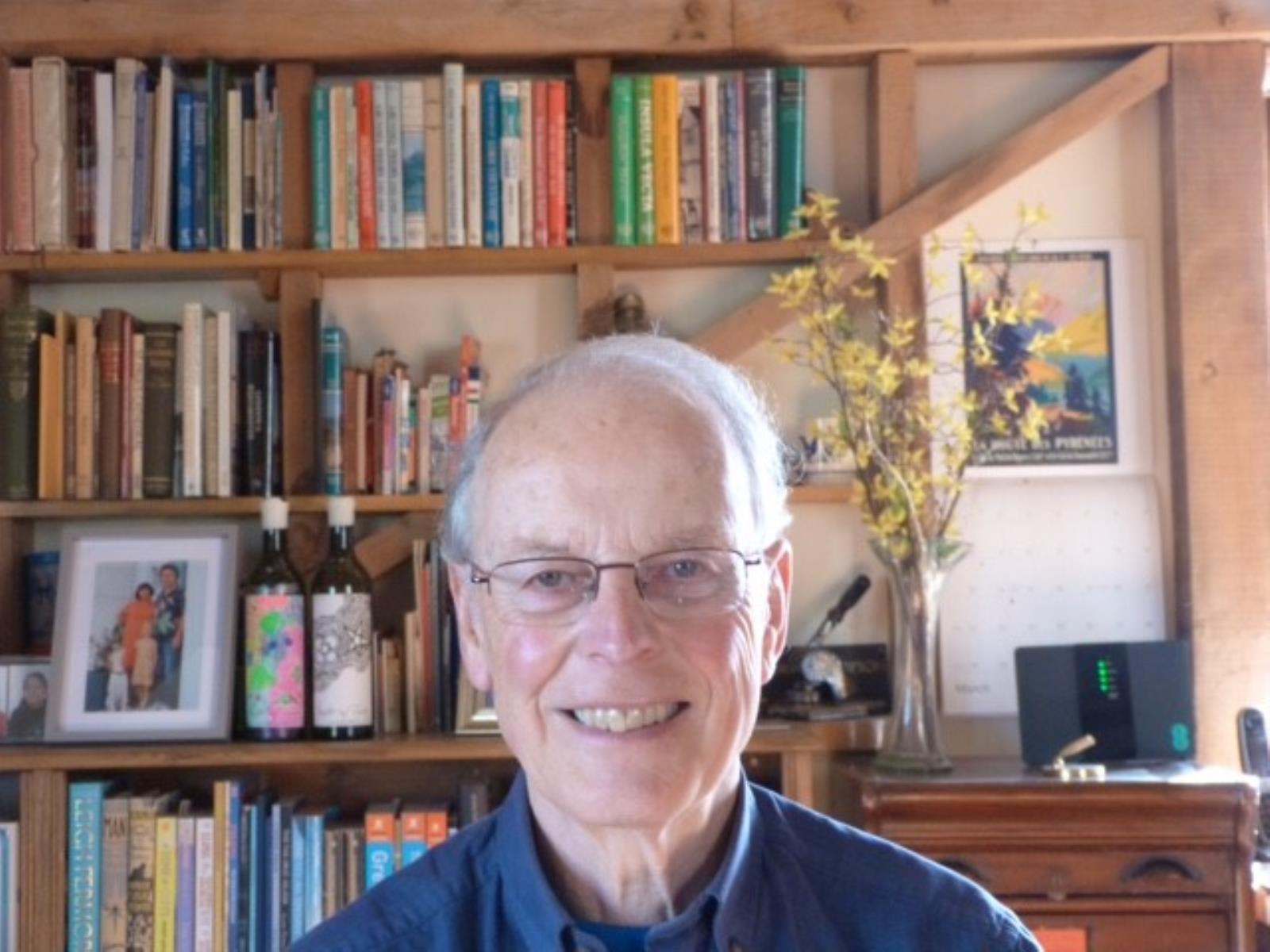