This event is for Liverymen and their guests only.

We are delighted that Robert Jobson has agreed to be our guest speaker at this dinner.

He was the recipient of the London Press ClubScoop of the Year  award for his world exclusive that Prince Charles and Camilla Parker Bowles were to wed in 2005. Jobson is also Royal Editor for the Australian breakfast show Sunrise  on Channel 7 as well as Royal contributor for Good Morning America  on US network ABC. He was "Royal Consultant" for Mark Schwahn's originally scripted seriesThe Royals  for E!, starring British actresses Elizabeth Hurley and Dame Joan Collins and played cameo roles as himself in series 1, 2, 3 and 4.

Tickets are £105 inc. VAT and there is no limit to the number of guests you may bring. Spouses and partners are welcome to attend. Applications will be dealt with on a first come, first served basis.

If the Livery Autumn Dinner is unable to take place, refunds will be issued. 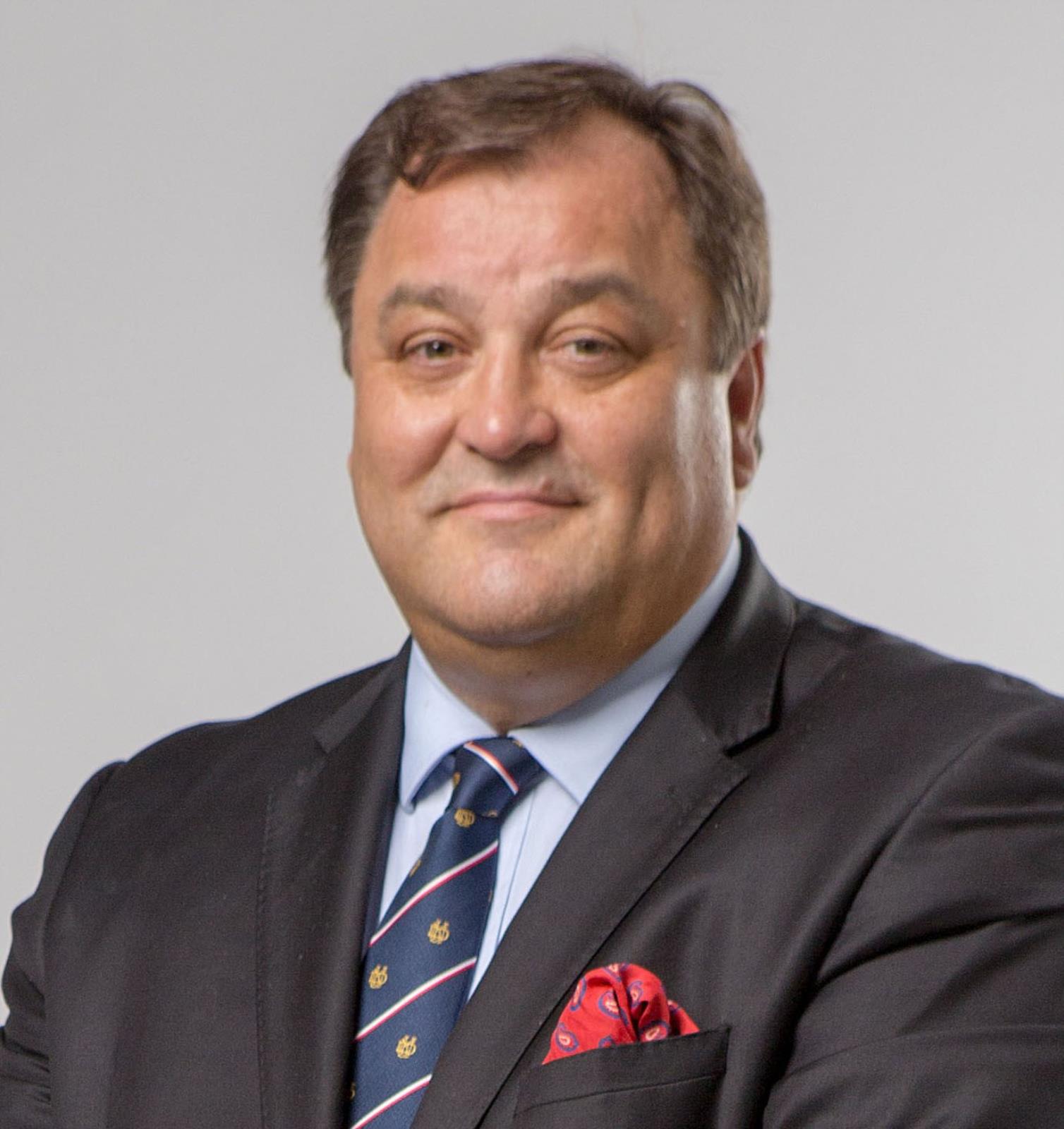 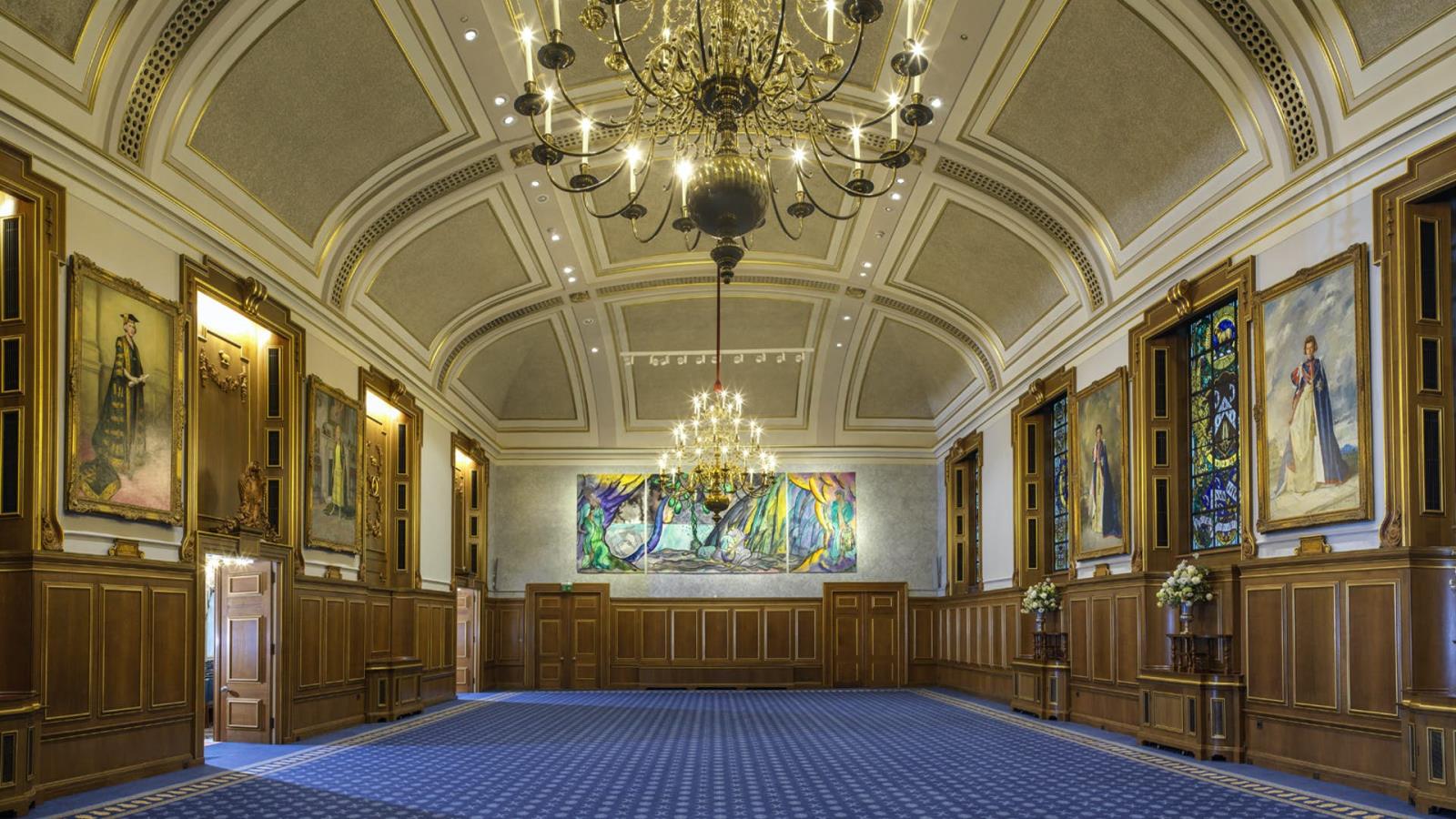 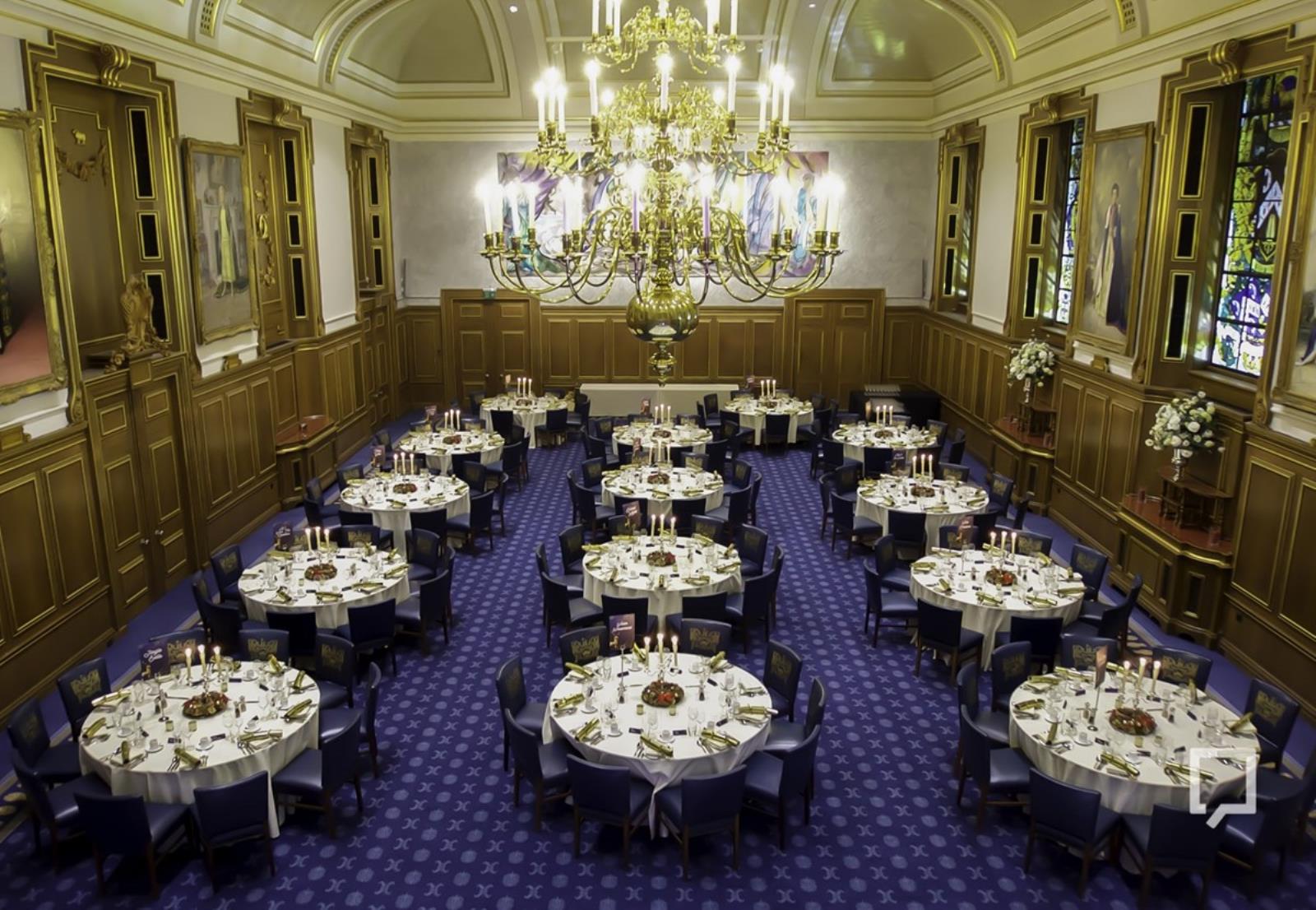