DMG Tri-Livery: 'How the virtual world is shaping the real world'

This event has been rescheduled from 13 September 2022.


The Tri-Livery Digital Media Group from the Companies of Stationers, Marketors and Information Technologists presents:

How the Virtual World is Shaping the Real World
How are new technologies affecting the world around us? Who is driving these changes and how are we making sure it is a force for good?

A panel of innovators discuss how technology is influencing our everyday lives and share their thoughts on what we can expect in the future:

Ian Comley (pictured top left), VFX Supervisor at Industrial Light and Magic, the visual effects production company blending real and virtual worlds to captivate audiences in films and music performances. Ian Comley joined Industrial Light & Magic's London studio in 2014 as CG Supervisor on Star Wars: The Force Awakens which led to a VES Award nomination for Outstanding Animated Performance. He served as CG Technology Supervisor for four years. His move to Associate Visual Effects Supervisor saw him take on ILM's largest and most ambitious Digital Human project, the acclaimed 'ABBA Voyage'. Comley began his career at Framestore, rising through the ranks over a 10 year period. He was Look Development Lead for the multi-award-winning film Gravity, a role which also saw him develop 'Rocket Raccoon' for Guardians of the Galaxy and 'Paddington Bear' for Paddington.

Dr Kate Stone (pictured top right), Founder and Chief Technology Officer of Novalia whose passion is creativity and blending art, science, design and technology.  Founded in 2006, Novalia  combines printing and electronics to create magical and immersive experiences, typically for some of the world’s biggest brands including McDonalds, Bud Light, Pizza Hut, Google and Unilever, which have been seen and shared by millions.   Kate calls herself a ‘Creative Scientist’.  Turning Pizza Huts’ box into working paper DJ decks, walls for Budlight at an event in Austin, Texas that trigger music when touched and a paper notebook that also works as a piano, amongst many other things.
Now based in Los Angeles, Kate is a lay member of the Editors Code of Practice Committee in the UK. She is Chair of the Executive Board of the MIDI Manufacturers Association and sits on the Board of Just Bee, a charity in Dundee that helps the vulnerable and underserved.
She is obsessed with hiking and camping, whilst trying her best to avoid getting eaten by bears or other wild animals!

Charles King (pictured bottom left), COO Rovr Systems. Charles King started his career with Johnson Matthey, moving to ERA Technology and then Cookson Group PLC at its then research centre in Oxford where he was Principal Scientist before transferring to the US where he became Director of Technology for Cookson’s Electronics Division. Returning to the UK in ‘98, Charles moved to the world of deep tech start-ups, first out of Harwell, then Porton Down and finally YASA from the University of Oxford. He has co-founded two ventures one a project with the Chinese Gov on flat screen technology, the other ROVR Systems, developing, a safe and intuitive means of navigation and movement in virtual reality and now focussed on healthcare and wellbeing applications.  Their solutions are based on Virtual reality with seated and active physical therapies which transport users to new wondrous and calming environments.  Such virtual environments have application for relief from anxiety and discomfort / pain distraction and can motivate new movements and exercise.

Dr Lynne Colgan (pictured bottom right), Store Transformation Consultant, NCR. Lynne has worked for more than 15 years with NCR, in close partnership with retailers helping them to understand the benefits, impacts and operational changes required to be at the forefront of store transformation.  An experimental psychologist by training, she started her career in the areas of artificial intelligence and human computer interaction at Imperial College using data visualisation to guide humans through complex design spaces.  Her interest in data visualisation of optimisation problems is a constant thread throughout her career and is used at NCR to enhance capacity modelling of store checkouts to reduce queues and improve the customer experience.  She is a strong advocate of user centred design to ensure products are usable and accessible to all.  At NCR, she has played an active role in introducing self checkout and mobile shopping into UK stores. Recent projects have sought to remove friction from the shopping experience by introducing innovative technology into stores, including computer vision powered product recognition and digital age verification.  She looks forward to the time when the ultimate friction point – the till – is removed completely.

Chaired by Jane Barrett (pictured bottom centre), Global Editor, Media News Strategy for Reuters .  As part of the Editorial leadership team, she has responsibility for new business across the 171-year-old news agency, from growing output and revenue in audio and fact-checking to modernising journalistic formats and content. Previously, she led the multimedia transformation of the global newsroom to increase Reuters digital output. Before that, she was the business editor for EMEA, started up a financial video service and was a reporter in Italy and Spain. Outside Reuters she is a trustee of Podium.me, a charity that gets young people into journalism and storytelling through podcasts. She has a lifelong passion for classical music and being outside.

Join us back in Stationers’ Hall after two years’ away for a lively discussion and networking over drinks and a buffet. 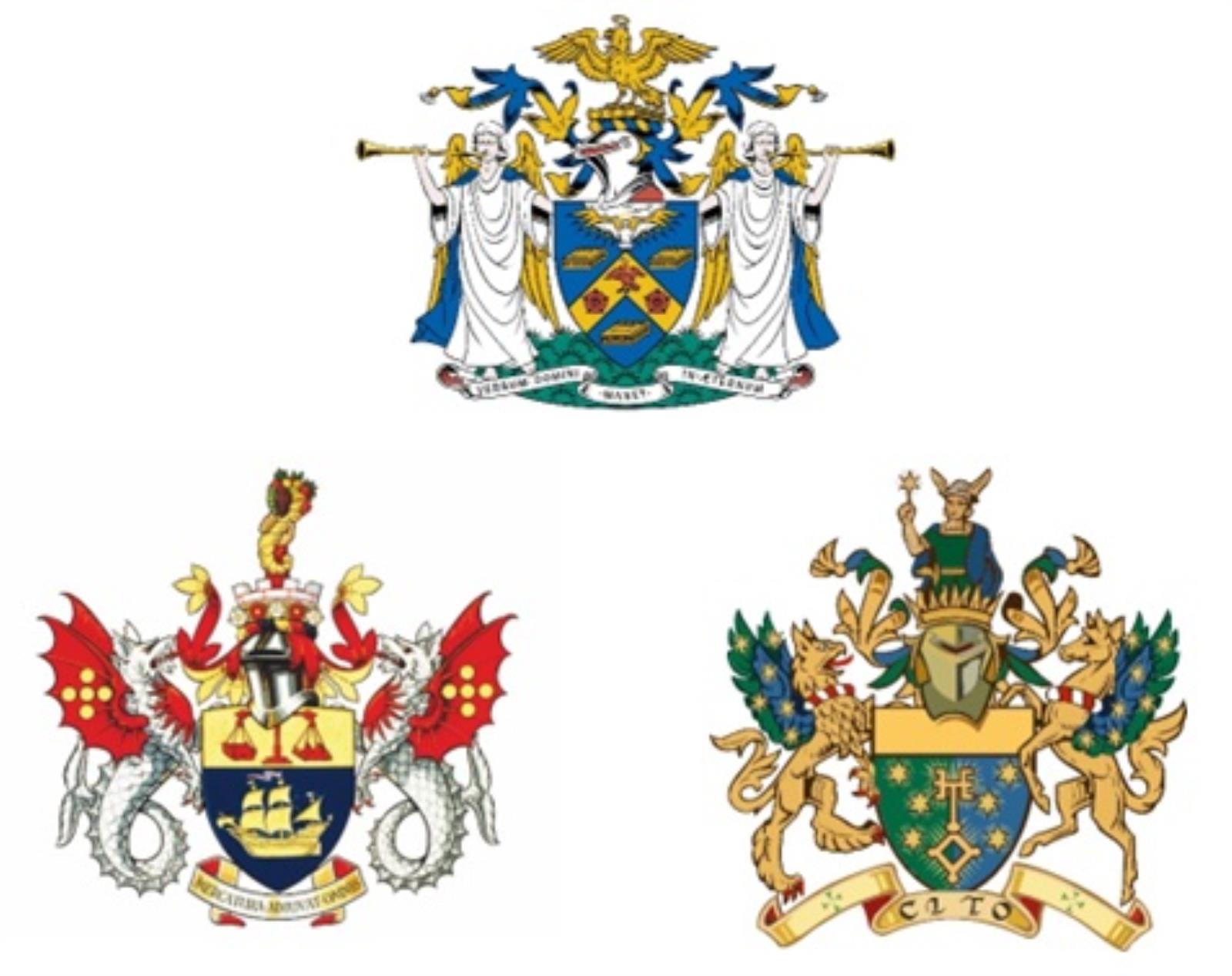