The Musicians Company and the Stationers’ Company, reflecting their shared interest in music copyright, are delighted to have gathered an expert panel of speakers to explore the challenges in protecting the rights of performers, composers, songwriters and publishers in the world of music.  The recent spotlight on alleged copyright infringements and pressures on music business models raises some fascinating issues.

Music streaming on services such as Spotify, Apple Music and Deezer accounts for most of the revenue of major labels and is increasing. Consumption of music is dependent on streaming which has shifted the axis of our connected music worlds.

UK copyright law is regarded as a robust supporter of creative output but needs to evolve to reflect these new digital routes. Our panel of speakers approaches these challenges from their experienced perspectives. We will illustrate the issues with selected musical illustrations so do join us for an entertaining evening of discussion chaired by Leslie East.

Leslie East OBE is a Past Master of The Musicians’ Company.  He has had a long and distinguished career in the music industry and in music education.  He was appointed Director of Music at the Guildhall School (at the age of 26), and was involved with the development of the postgraduate courses in early music and jazz.  After leaving the Guildhall School in 1997 he became Publishing Director of Novello & Co. Ltd, where he led a programme of renewing and extending the company’s core choral catalogue.  Until December 2014, Leslie was Chief Executive of The Associated Board of the Royal Schools of Music (ABRSM), having been successively Managing Editor of ABRSM (Publishing), then Director of Publishing and Executive Director: Syllabus & Publishing. In ‘retirement’ Leslie advises two music publishing companies, Musica Baltica in Latvia and the University of York Music Press, and acts as Editorial Consultant for the music book publisher Kahn & Averill.  During his career as a publisher Leslie sat on or chaired various committees of the Music Publishers Association and was a member of the MPA Board.  He was awarded the MPA’s Gold Badge in 2014.

Nigel Barr trained as trombonist at the Guildhall School and developed a playing career alongside a parallel existence as a composer manager, lecturer, consultant and mediator. His music industry experience encompasses the negotiation of publishing and film contracts, managing studio recordings and live concerts and building business structures. For 24 years he was Artist Manager for the composer Michael Nyman, managing the Michael Nyman Band, negotiating the Band’s contracts and Nyman’s commissions, and developing Nyman’s career as one of the UK’s most commercially successful composers.

Hayleigh Bosher is a Senior Lecturer in Intellectual Property Law and Associate Dean (Professional Development and Graduate Outcomes) at Brunel University London, a legal consultant in the creative industries and an advisor for the independent UK Charity for professional musicians, Help Musicians. Hayleigh is well-recognised in the field of intellectual property law, in particular copyright law and the creative industries, and has attained an international reputation in the field of Music Copyright in particular. Her work has been cited extensively in academic, practitioner and policy outputs and has been interviewed by numerous national and international media outlets, including BBC, ITV, Sky News and The Guardian, The Times and The Wall Street Journal. Her most recent book 'Copyright in the Music Industry' is accompanied with a playlist and podcast 'Whose Song is it Anyway?' which she produces and co-hosts.

Charles Cawood is CEO and Founder of Bigtime Radio TV& Entertainment Group, a Startup which has built technologies and services to support artists and creative talent in the music, radio and TV industries.  Charles has accumulated significant professional industry experience as a technology evangelist, marketer, public speaker, innovator, inventor, and thought leader of new business models, software, solutions, and innovation accelerators for FTSE 100 and Fortune 500 companies. He has worked and consulted globally within four of the top ten global technology companies for over twenty years. With an expansive set of interests ranging across multiple disciplines, Charles has demonstrated his abilities as an artist, producer, singer and guitarist. This eclectic skillset has enabled him to assist world-renowned legal firms and clients around issues of technology, intellectual property, copyright, and music industry cases. He is also a recent shareholder of a North American Startup, having recently worked successfully with DJ Khaled, Roc Nation, Warner and other household names and brands and their associated charities.

John Minch is President of Concord Music Group Europe. He was previously Managing Director of Boosey& Hawkes Music Publishers and CEO of Imagem Music UK which encompasses, amongst others, Boosey’s and also the Rogers and Hammerstein catalogue. He has been a members of the Board of the Performing Rights Society and is currently a member of the PRS Members’ Council.

Anna Neale has worked in the music industry professionally for twenty years, as an artist, songwriter, composer, engineer, producer, session vocalist and lecturer in music. Anna has toured the world, released three albums and two EP’s independently, to critical acclaim, written songs for other artists, radio and TV advertising, and provided vocals for many TV animations, songs and adverts. Much of her current commercial work has been commissioned by Global Media (Capital, Radio X, Heart, and Classic FM). As well as her composing and performing credits Anna is an elected member of The Ivors Academy Songwriter Committee and The Equality, Inclusion and Diversity Steergroup (EID) (formally the British Academy of Songwriters, Composers and Authors / BASCA), a member of the Writers Committee for the Musicians Union, and a member of The Brit Awards Voting Academy for The Brits 2020.  Anna has guest lectured at the University of Cambridge, The British Museum, LIPA (Liverpool), BIMM (Brighton, Manchester & London), Canterbury Christ Church University, the Guildhall School of Music and Drama, Oxford Brookes University and the University of Hertfordshire. 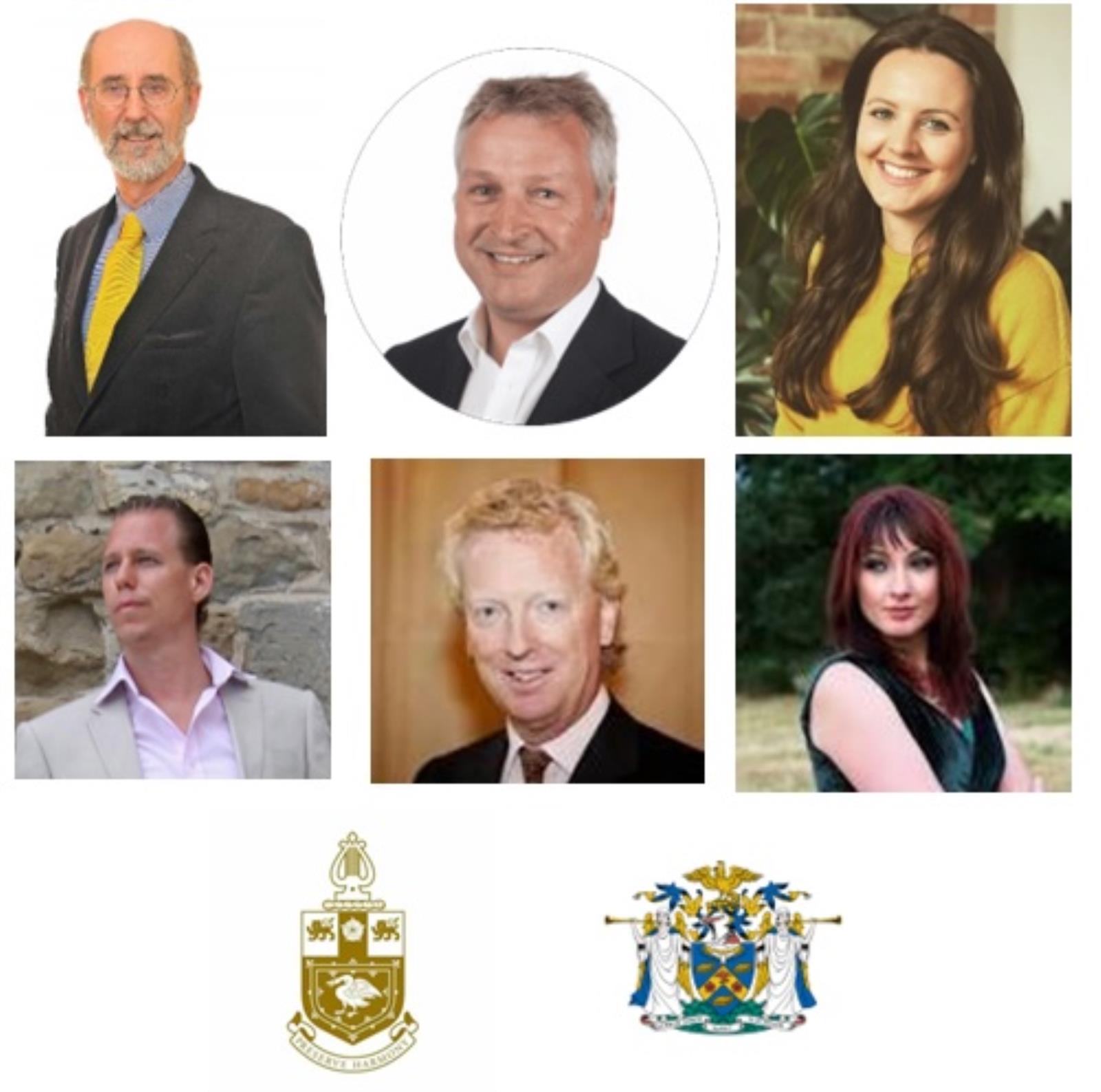