Is the Freedom of the Press under threat by Cancel Culture?

In association with the London Press Club

Is the Freedom of the Press under threat by Cancel Culture? How does the Media embrace inclusion? How risky is it to speak out in a world of social media?

A panel of journalists and influencers will tackle these crucial questions in the annual London Press Club and Stationers' Company forum.

The debate will be chaired by BBC journalist and news presenter Samantha Simmonds. Samantha is a broadcaster and journalist presenting Politics London on BBC 1, and also anchoring on BBC World News, the BBC News Channel and BBC Business programmes - covering all the latest national and international developments and interviewing some of the most significant names in politics and business. Samantha is a director of the London Press Club regularly hosting and moderating events and panels for the club and for international businesses and organisations all over the world.

Nimco Ali MBE is a columnist and an advisor to the Government and Charities and an activist campaigner. She is the co-founder and CEO of The Five Foundation, a global partnership to end female genital mutilation (FGM).

Paul Connew is a media commentator and broadcaster on political, media and social issues for a number of UK channels, including the BBC, Sky, GBNews, Talk TV, LBC. He also appears on Australian, US and Canadian TV and has worked with Netflix on documentary projects. Connew is a former editor of the Sunday Mirror, deputy editor of the Daily Mirror and deputy editor of the News of The World. He was also a US Bureau Chief for the Mirror Group and is co-author of 12 books on the mainstream and social media and politics, the latest "Boris Johnson: Media Creation, Media Clown, Media Casualty?".

Afua Hagan - TV & Radio Presenter, regularly appears on ITV, BBC, LBC, Times Radio and TalkTV, CTV, NBC and is a Keynote Speaker, Diversity and Inclusion Speaker, Event Host, Moderator and Royal Commentator. Opinionated, charismatic and provocative – Afua Hagan is one of the leading voices on diversity in Britain. A TV News Anchor, Commentator, Journalist and award-winning Broadcaster, Afua is in high demand, regularly appearing on ITV’s This Morning, Good Morning Britain, Jeremy Vine on Channel 5, the BBC, Sky and CNN. She is a distinguished Commentator on the British Royal Family, featuring on UK and international outlets, including NBC, CTV and CBC. Afua also appears on STV, Channel 5 News, LBC, Times Radio and TalkTV and has been honoured for her work in Broadcasting by the Black Women in Business Awards. Afua is an excellent Diversity and Inclusion Keynote Speaker and Moderator.

Emma Loffhagen last year completed her National Council for the Training of Journalists editorial diploma as one of the Evening Standard/Stationers’ Company apprentices. Emma is now a journalist with Evening Standard writing for the comment pages and as a member of the online team. She has spoken at media industry conferences about the value of apprenticeships.

The panel discussion will be followed by a Q&A, and then networking over glasses of wine. Previous London Press Club debates held in association with the Stationers’ and Newspaper Makers Company have included focussing on Trust and the Media, equal opportunity and pay for women journalists, surveillance and data intrusion and the battle for survival of  quality journalism in the world of fake news.

Book now for the joint Digital Media Group and London Press Club evening on Wednesday, 22 February 2023, 6.30 for 6.45 pm start followed by networking over a glass of wine. 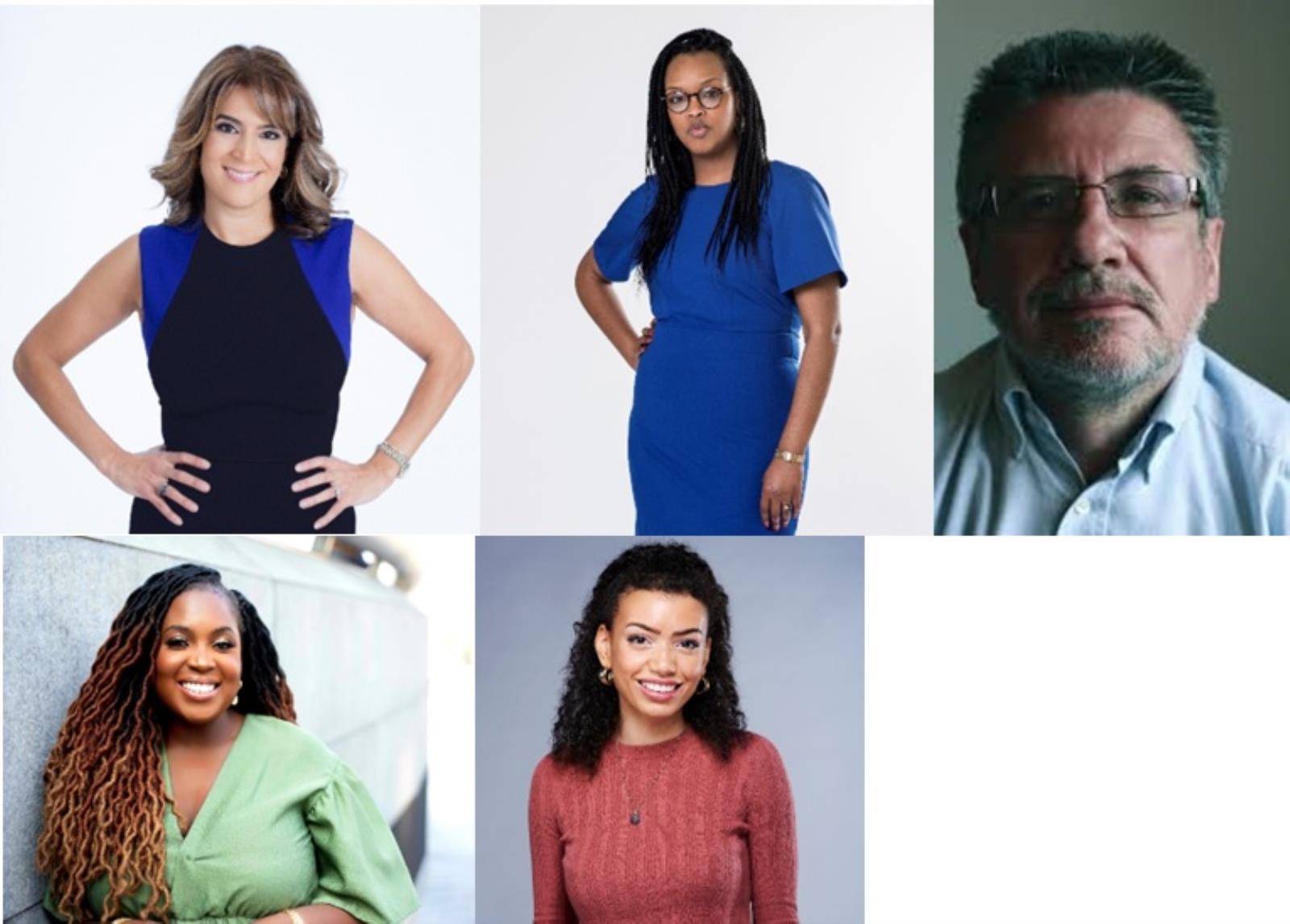