THE ROLE OF THE HONORARY ALMONER 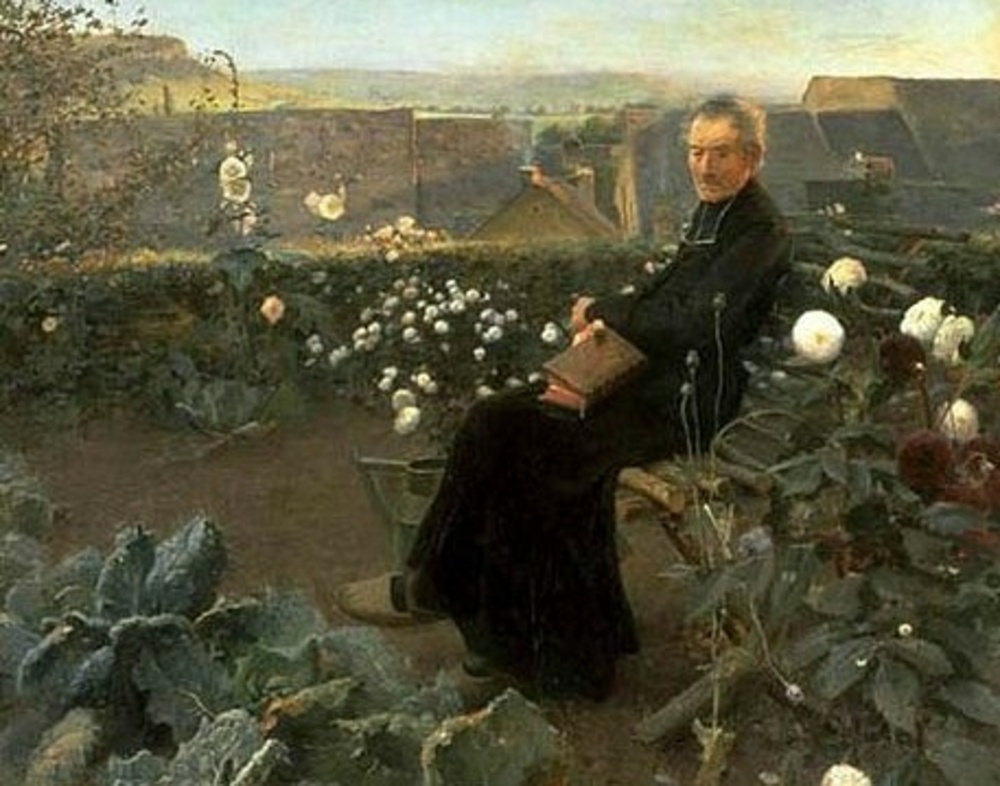 Liveryman Mike Clarke (Hon almoner at the time of this feature) writes:

So what does the Honorary almoner actually do?

In my three years as honorary Almoner of the Stationers' Company I have probably been asked that question at least once on every occasion I have attended a function at the Hall.

The role of the almoner is an historic one, which has changed very little since the Company was founded. In the early Christian church, the almoner was the chaplain or church officer in charge of distributing money to the deserving poor, in execution of the Christian principle of donating 10% of an individual’s income as charity. The City livery companies followed the example of the church and appointed almoners, who acted as the channel for charity and looked after the welfare of members, including visits to the sick, aged and infirm.

That role continues in 2019, albeit the way in which the job is fulfilled is constantly adapting to meet changing needs and modern life styles.
The Stationers’ Foundation an independent charitable trust. In addition to its key role in education, the Foundation is also charged with providing welfare. The Trust Deeds state that, in addition to its educational objectives, the charity’s purposes specifically include the provision of welfare support to not just Stationers, but also to the members of all allied trades, where they can be shown to be in need, hardship or distress. Thus, the Honorary Almoner is a welfare link between the Company and the Foundation.
However, welfare is very much more than doling out money. In my experience, the role of a modern almoner can be broadly divided into 4 areas.
Stationers, or members of their families will inevitably suffer illness or injury, perhaps requiring hospital treatment. I rely on the splendid Company network to bring such cases to my attention, so that I may contact the member to check that everything is OK and see whether there is anything which can be done to help. This might lead to a series of calls to provide appropriate support. The fact that they have been remembered by the Company is inevitably received with thanks and gratitude.
Secondly, there are cases where the member has long – term health or welfare issues. A regular ‘phone call, or home visit can be greatly appreciated and often provides comfort out of all proportion to the simple act of having a chat. I have greatly enjoyed the stories and anecdotes I have heard during these conversations. An area in which I would liked to have been more active is helping members who can’t cope with normal travel to attend Company events. For them the chance to attend Hall and meet old friends is a real joy and is usually not so difficult to arrange.
The Foundation’s welfare fund is not substantial and is necessarily limited in the purposes to which it can be deployed, but I have taken considerable personal satisfaction in liaising with the charity to help a number of people in severe distress. Two examples were the young widow of a printer, who had lost a son to suicide and her husband to brain cancer and who did not know to whom to turn to meet the funeral expenses; and the elderly trade pensioner in distressed circumstances, struggling to live on her own at home, whose Disability Living Allowance had been summarily withdrawn and on whose behalf the NHS approached the Almoner to seek short-term support whilst her appeal was heard. The Foundation also provides modest supplementary welfare pensions for currently two retired people, with whom I maintain contact.
Finally, in the sad event of a member’s death it is the almoner’s responsibility to make sure that the rest of the membership are made aware and that the next of kin receive a letter of condolence on behalf of the Company. Wherever possible we try to ensure that the Company is represented at the funeral and it may fall to the almoner to discharge that duty. It is very much Company policy that we keep in touch with the widow(er)s of deceased members and one of the features of the Company calendar is the annual “Cakes and Ale” service in St Paul’s, to which they are invited and entertained at lunch (see photo below) .
There are no rules for being an almoner. The rules are determined by circumstances and need.
Image: La retraite de l'aumônier ou Le Bréviaire Jules-Alexis Muenier
PREVIOUS