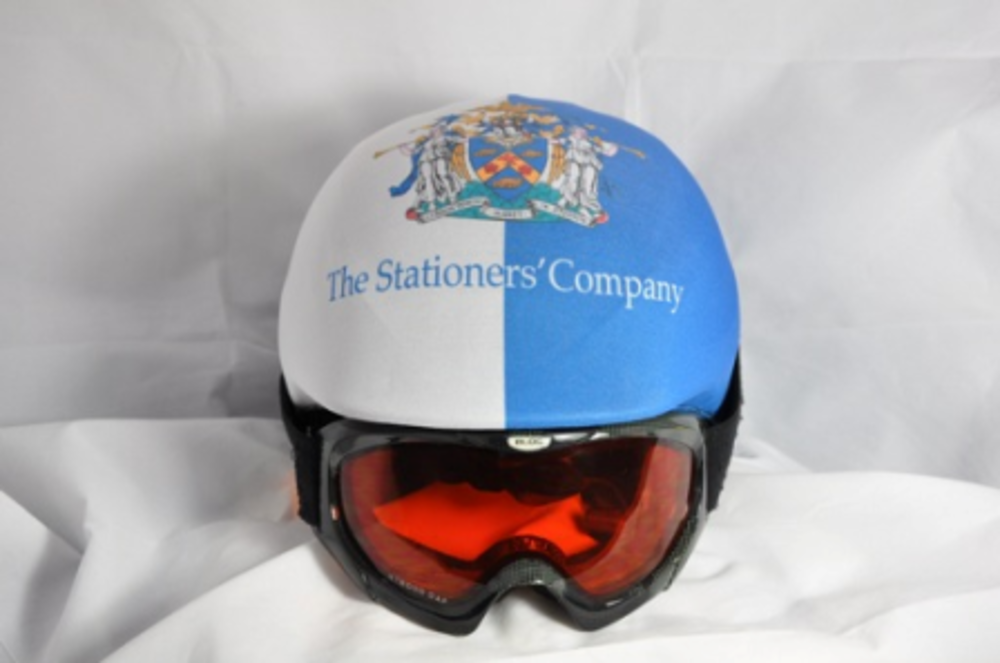 Members will be interested to know that once again we have a team taking part in the Inter-Livery Skiing Championships from 22-24 January. With c 160 other liverymen and freemen from around 35 other Companies the slopes of Morzine, Portes du Soleil, France.

Accompanying the team will be spouses and partners making a total of 17 attendees in all. After a day or so of team practice, the competition starts with a Team Distance Challenge on the 22nd, with proceeds going to the Snow-Camp charity, followed by a slalom competition on the 23rd and a grand slalom on the 24th, with a big awards dinner attended by approx. 300 people that evening. The surplus from the event will once again be donated to the Lord Mayor's charities.

We have some fast skiers this year, including Freddie who came 8th overall last year, and so we hope to do well. At the other end of the scale competitors over the age of 75 will be competing for Bastin's Box, awarded to the fastest skier born before 15th August 1945, which Martin Woodhead will be fighting to retain!

We send them all good wishes for a successful (and injury free) campaign.