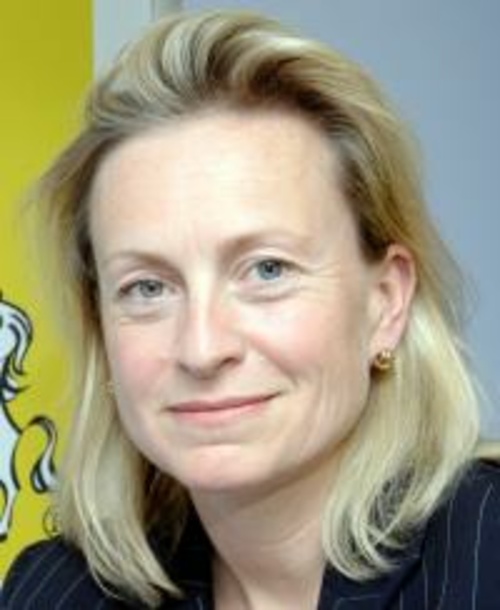 The Stationers' Company congratulates Court Assistant Geraldine Allinson who was awarded an OBE in the Queen's Birthday Honour's List.

Geraldine's OBE has been awarded for  services to local media in Kent.  Until she stepped down last October she had been Chairman of the KM Group for 13 years, following  in the footsteps of both her father and grandfather.  In a statement published on Kent Online (https://www.kentonline.co.uk/kent/news/the-kent-people-in-queens-birthday-honours-235281/) Geraldine said she  recognised and was grateful for the contributions of colleagues and family who had supported her as she noted the challenging time that local media had been, and were still, going through.  She said "Everyone working to deliver trustworthy news, whether in newspapers, online, radio or TV needs to be congratulated for their unstinting stamina to reinvent, adapt, innovate, streamline and support each other, particularly in the local news space."