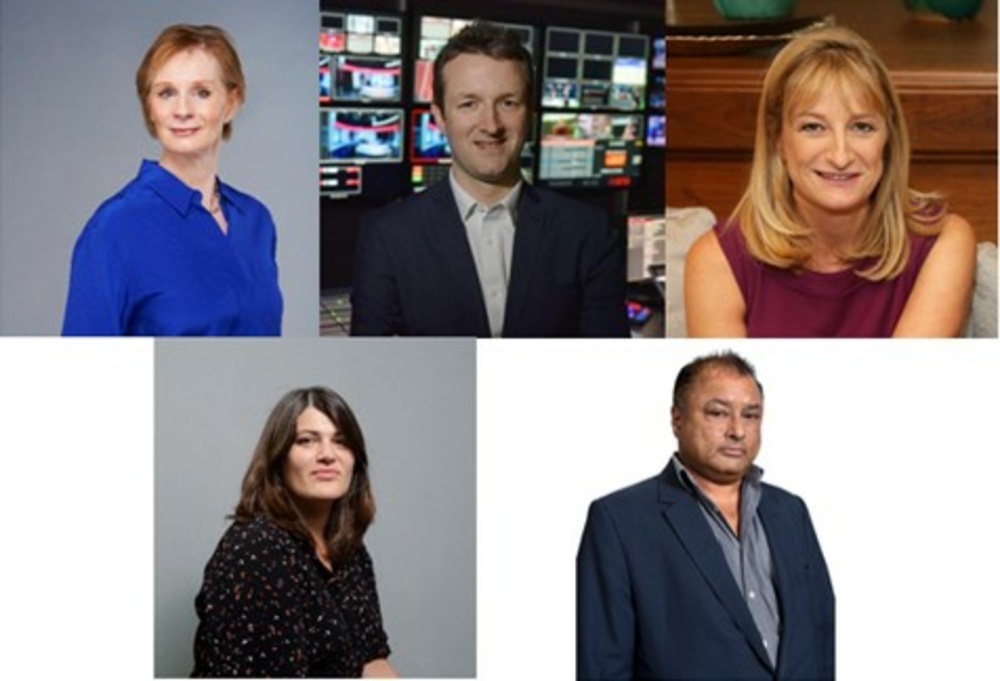 Court Assistant Doug Wills, the Press Club’s chair, said the debate had been prompted by a Reuters Institute report that trust in the media had “eroded worldwide”.

The event was recorded and you can watch the debate unfold by clicking the image below.

Emma Loffhagen, an Evening Standard Apprentice has written a report on the event which will appear in full in Stationers' News but in an excerpt she writes:

Wednesday’s debate was chaired by the Economist's Senior Editor and Evening Standard columnist Anne McElvoy. On the panel were Jamie Angus, BBC’s Director of World Service Group, previously Radio 4’s Editor of the Today programme and The World at One; Alison Phillips, Editor of the Mirror; Polly Curtis, managing director of PA Media and former editor in chief of HuffPostUK; and Kim Sengupta, Defence and Diplomatic Editor for The Independent.

A particularly interesting point of conversation was whether, despite the pandemic creating a hotbed of misinformation on social media, it has also prompted a refocusing on traditional media, and a renewed appreciation of the value of trusted news providers. Jamie and Alison both highlighted that, particularly around key moments of the covid-19 crisis, demand for trusted news has been reflected in print paper sales and online traffic to established news brands, which have appeared to prove their worth.

Emma also highlights the panel's reminder that media suppression in places like Myanmar, China and Kashmir, who have all in the last year alone had their entire digital systems shut down by an overarching state in order to prevent access to news is a sobering reminder of the luxury of having a robust media landscape, despite recent problems of misinformation.

Paul Charman, a former Evening Standard journalist who then went on to be head of the College of Communications journalism faculty for many years  until he retired also attended and his report can be read here.

The photo at the top of this article shows, clockwise from top left: Anne McElvoy, Jamie Angus, AlisonPhillips, Kin Sengupta and Polly Curtis