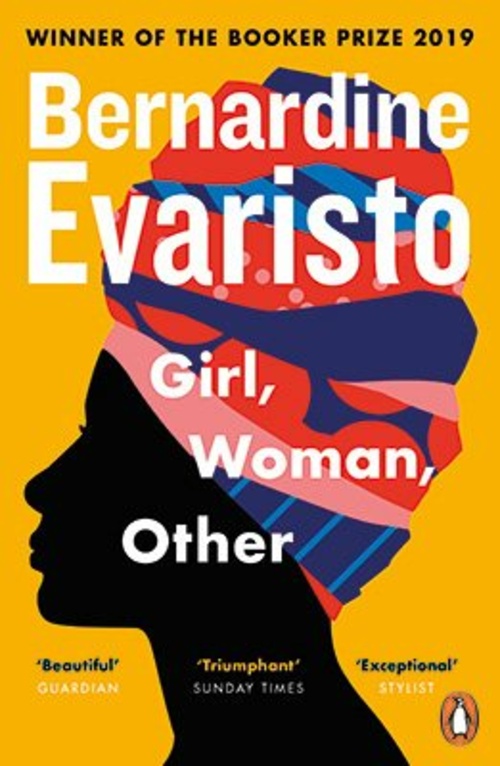 The first meeting of the Young Stationers' Book Club took place on Thursday, 4 June 2020 and they discussed Girl, Woman, Other by Bernardine Evaristo.  Here Freeman Dhara Snowden reports on the event.

For the first instalment of the Young Stationer’s hosted book club, I selected the 2019 Booker Prize winning, Girl, Woman, Other, by Bernadine Evaristo. This The book is a portrayal of the intersections of identity and a moving and hopeful story of an interconnected group of women. It paints a vivid portrait of the state of contemporary Britain and looks back to the legacy of Britain’s colonial history in Africa and the Caribbean. The twelve central characters of this multi-voiced novel lead vastly different lives: Amma is a newly acclaimed playwright whose work often explores her Black lesbian identity; her old friend Shirley is a teacher, jaded after decades of work in London’s funding-deprived schools; Carole, one of Shirley’s former students, is a successful investment banker; Carole’s mother Bummi works as a cleaner and worries about her daughter’s lack of rootedness despite her obvious achievements. From a nonbinary social media influencer to a 93-year-old woman living on a farm in Northern England, these unforgettable characters also intersect in shared aspects of their identities, from age to race to sexuality to class.

We were very pleased that during these strange and stressful times, we were still able to host this virtual book club with attendees from both the Young Stationers’ and the broader Company. Not everyone had finished the book, but we all had some thoughts to share about the author, characters, and stories. We discussed the unusual style of the prose, written as fusion fiction that borrows techniques from poetry and is a little off putting to start, finds its flow and is more accessible within a chapter or two. We all really enjoyed hearing the stream of consciousness for each character and the connectedness of the stories. Key themes we identified included motherhood, gender, blackness and experiences and legacies of colonialism. We all enjoyed and learned a great deal from this book and highly recommend it to Stationers’ looking for an engaging and richly textured social novel that shows a side of Britain we rarely see.

Given the recent protest activities and Black Lives Matter (#BLM) campaigns around the world, we wanted to include some suggestions below for anyone looking to diversify their bookshelves.