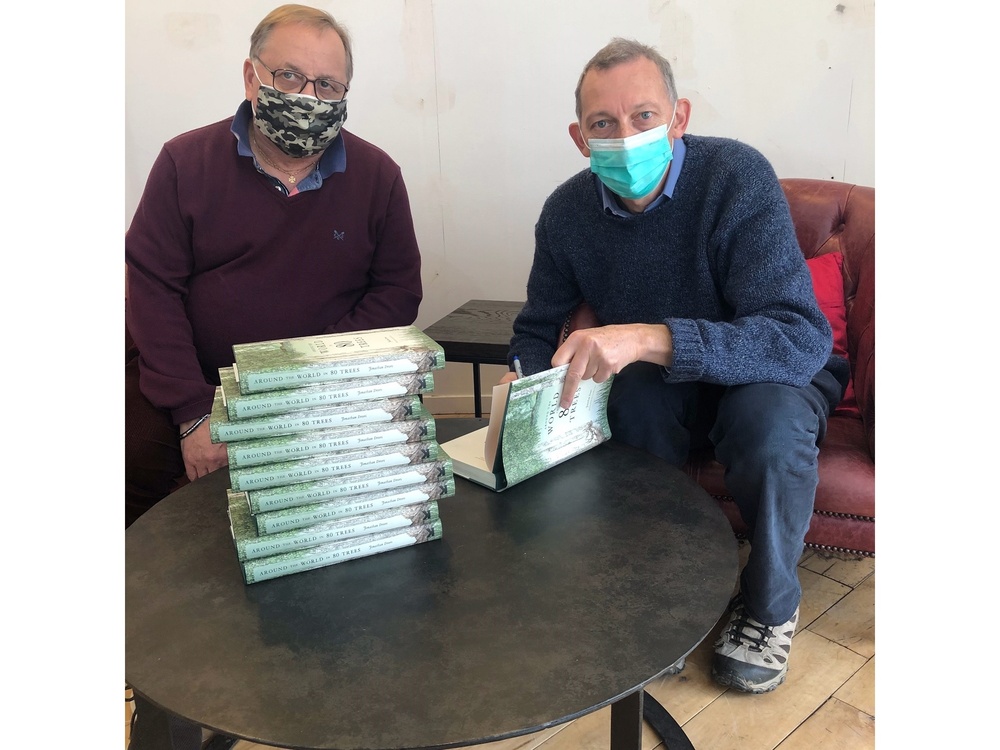 The latest in the series of literary cocktail parties, with Liveryman Peter Day talking to Court Assistant Jon Drori CBE about his life and his book Around the World  80 Trees, attracted nearly 100 attendees. Liveryman Jonathan Grun reports on it here and a fuller report will appear in Stationers' News.

If you are seeking the oldest living thing at Stationers’ Hall you should look out of the window of the Court Room to catch a glimpse of one of London’s finest plane trees.

Starkly majestic in winter and luxuriantly leafy and shady in summer, the tree was probably planted by far-sighted Victorians as a symbol of their growing empire.

In his fascinating new book Around the World in 80 Trees, Court Assistant Jon Drori declares: “On a sweltering July afternoon, London’s planes are a glorious and imposing spectacle and a reminder of a time when this was the centre of the world”.

Jon told Peter Day  that his love of trees and plants was fostered by his father – who fed him pieces of specimens at Kew Gardens.

One tiny fragment of Dieffenbachia led to him feeling as if he had needles in his mouth. The plant was used to punish slaves in the deep south of America.

Jon recalled: “My father said I going to tell you about slavery through this plant”.

Jon’s beautifully illustrated book contains 80 biographies of different species of tree and tells how they have affected the story of humanity. 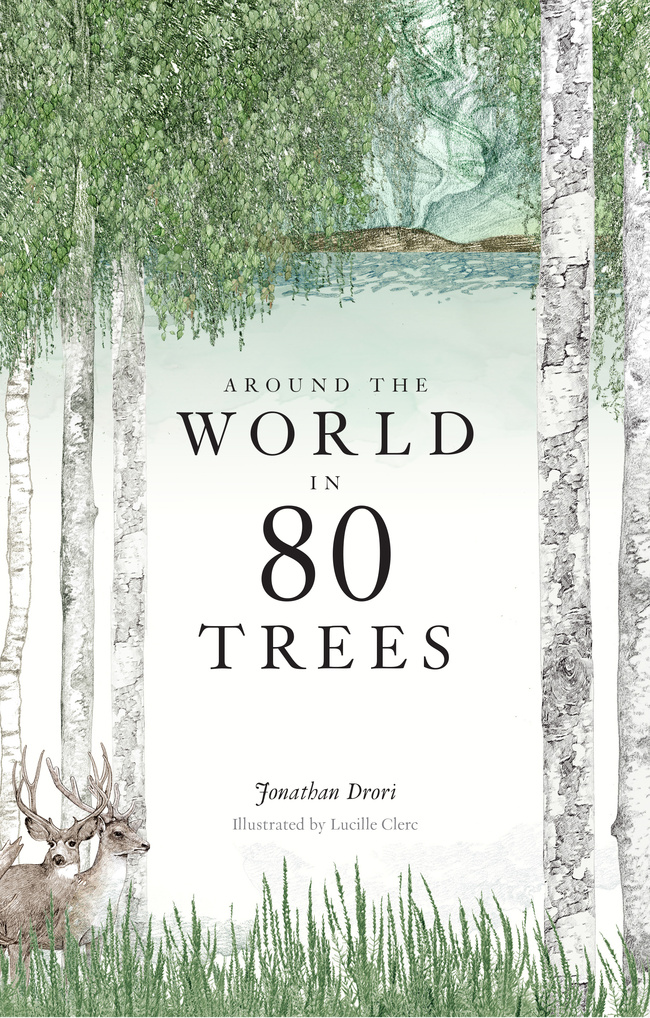 Jon said that if the Stationers’ Company were a tree, it would be the beech. “Everything to do with the beech is to do with writing. In every language in Europe the word beech and the word book are related."

You can watch the recording by clicking the image below.

Jon's book can be bought through the office (please email Lucie McCord on admin@stationers.org)

They are £18 each and, thanks to Jon,  all proceeds from sales will be given to the Foundation.  He and Mike James were in the office earlier this week signing those books already ordered as you can see from the main picture.

If you enjoyed this event do register to attend the next in the series on 19 November when Peter will be holding a Q&A session with the Master and no doubt he will be touching on the many books he has written.  You can find out more and register to attend here.